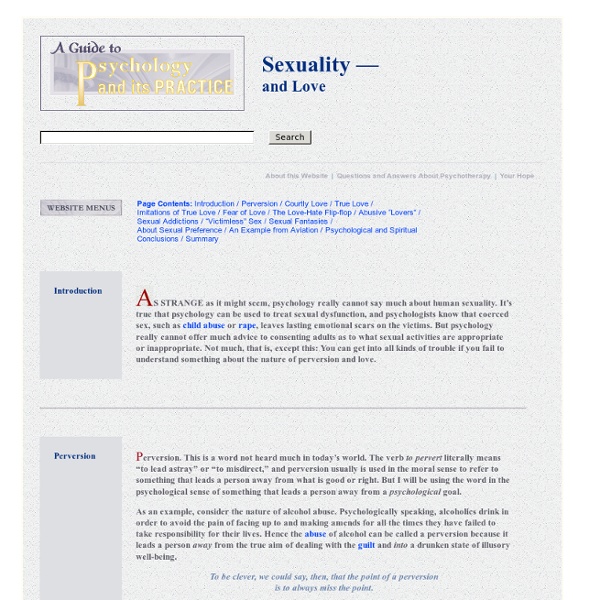 Neuroscience Sheds New Light on Creativity - Rewiring the Creative Mind Perception Since the rise of experimental psychology in the 19th Century, psychology's understanding of perception has progressed by combining a variety of techniques.[3] Psychophysics quantitatively describes the relationships between the physical qualities of the sensory input and perception.[5] Sensory neuroscience studies the brain mechanisms underlying perception. Perceptual systems can also be studied computationally, in terms of the information they process. Perceptual issues in philosophy include the extent to which sensory qualities such as sound, smell or color exist in objective reality rather than in the mind of the perceiver.[3] The perceptual systems of the brain enable individuals to see the world around them as stable, even though the sensory information is typically incomplete and rapidly varying. Process and terminology[edit] An example would be a person looking at a shoe. Psychologist Jerome Bruner has developed a model of perception. Perception and reality[edit] Features[edit]

You Are Not So Smart The Ten Most Revealing Psych Experiments Psychology is the study of the human mind and mental processes in relation to human behaviors - human nature. Due to its subject matter, psychology is not considered a 'hard' science, even though psychologists do experiment and publish their findings in respected journals. Some of the experiments psychologists have conducted over the years reveal things about the way we humans think and behave that we might not want to embrace, but which can at least help keep us humble. That's something. 1. 'Lord of the Flies': Social Identity Theory The Robbers Cave Experiment is a classic social psychology experiment conducted with two groups of 11-year old boys at a state park in Oklahoma, and demonstrates just how easily an exclusive group identity is adopted and how quickly the group can degenerate into prejudice and antagonism toward outsiders. Researcher Muzafer Sherif actually conducted a series of 3 experiments. 2. 3. 4. 5. 6. 7. 8. 9. 10. Turns out that it's all about framing.

First Person Plural - Magazine An evolving approach to the science of pleasure suggests that each of us contains multiple selves—all with different desires, and all fighting for control. If this is right, the pursuit of happiness becomes even trickier. Can one self "bind" another self if the two want different things? Imagine a long, terrible dental procedure. There is a good argument for saying “Yes. Also see: Interview: "Song of My Selves" Psychologist Paul Bloom reflects on happiness, desire, memory, and the chaotic community that lives inside every human mind. The psychologist and recent Nobel laureate Daniel Kahne­man conducted a series of studies on the memory of painful events, such as colonoscopies. Such contradictions arise all the time. The question “What makes people happy?” But what’s more exciting, I think, is the emergence of a different perspective on happiness itself. This hierarchical structure makes possible the research programs of psychology and neuroscience. Examples abound in our own lives.

Abnormaldiversity Great Ideas in Personality--Tests Personality Tests This page links to numerous online personality tests, with an emphasis on free, professional tests that provide feedback. To view an example of one of these tests, see the SAPA Project. To learn more about personality theory, see the Personality Project. General Personality Sheldon Test This test provides scores on Sheldon's psychological types: viscerotonia, somatotonia, and cerebrotonia. ~ Flip to top ~ Attachment Theory Attachment Style Questionnaire "The statements below concern how you feel in emotionally intimate relationships. Basic Emotions Anxiety Test After finishing this 10-item test, "you will receive a detailed, personalized interpretation of your score that includes diagrams, information on the test topic and tips." Behavior Genetics Sibling and Twin Relationships Survey "You will be asked to answer a variety of questionnaires about your relationships with your siblings and other family members. Behaviorism Cognitive Social Theories Five-Factor Model Intelligence

The New Frontier in Democratic Theory and Practice: Organizational Forms that Simultaneously Optimize Autonomy & Community Returning to the Jungians, we find that at the forefront of Jungian psychological theory is the creation of a feminine ego based on the devalued functions of NF. Jungian analyst Laurie Schapira heralds the advent of a post-patriarchal "feminine" ego that is "grounded in the emotional [F], imaginal [N] matrix of the Self."72 -page 57- Hillman believes that the lack of development of the feeling function in contemporary society results in a situation in which "we have a rather impoverished and sentimental notion" of what an educated feeling function could be.73 Zipes, in referring to the "instrumentalization of fantasy" explains how imagination [N] is devalued in contemporary society.74 In addition to these assertions there is statistical data that demographically demonstrate that the NF combination is underrepresented in contemporary Western society. -page 58- From this diagram we can draw a number of conclusions. From these demographics we discover a number of noteworthy observations. ...