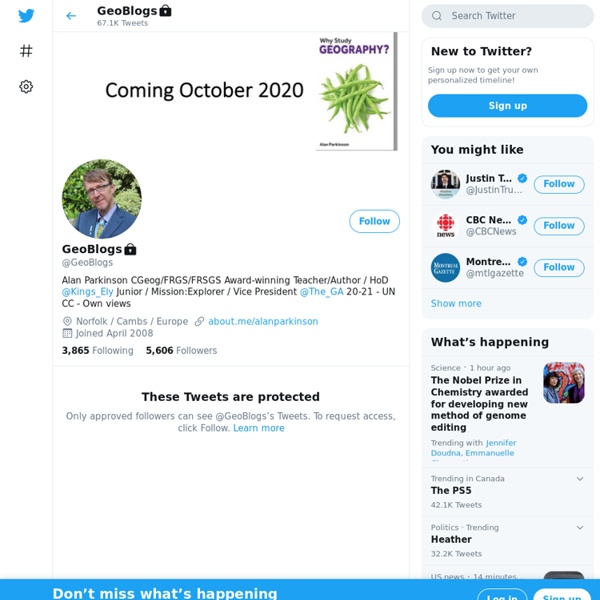 Governments are deciding whether to create an Antarctic Ocean Sanctuary. What you need to know What’s at stake: the largest protected area on Earth Over two weeks in late October, governments will meet in Hobart, Australia, to decide whether to create a vast Antarctic Ocean Sanctuary, covering almost two million square kilometres. If it goes ahead, it’ll be the largest protected area on the planet. The proposed sanctuary is centred on a part of the Antarctic Ocean called the Weddell Sea, which is home to whales, penguins, seals and countless other creatures, some of which we barely understand. Climate crisis: CO2 levels rise to highest point since evolution of humans Levels of the damaging greenhouse gas carbon dioxide have reached an alarming new milestone at the world’s oldest measuring station in Hawaii. The Mauna Loa Observatory, which has measured the parts per million (ppm) of CO2 in the atmosphere since 1958, took a reading of 415.26ppm in the air on 11 May – thought to be the highest concentration since humans evolved. The Scripps Institution of Oceanography measures CO2 levels at Mauna Loa daily. The observatory, on Hawaii’s largest volcano, was built to test air quality on the remote Pacific islands because it is far from continents and pollution, while the area lacks vegetation, which can interfere with results. We’ll tell you what’s true.

Resource – Exploring England Year 7 SoW It occurred to me this morning that I have so many resources that I put loads of time and effort into but since moving schools in September 2016 I no longer use. I thought I ought to start sharing a few more of them. Now I can’t promise they are any good but they might be a starting point for you. To start with I’m sharing my Scheme of Work on Exploring England.

First images of creatures from Antarctic depths revealed The images below are the first of creatures found in a previously unexplored region of the Antarctic seabed offering a fascinating glimpse of life in one of the most remote and pristine places on the planet. The rare species were found by Dr Susanne Lockhart, an Antarctic biologist who visited the seafloor in a submarine last month as part of a scientific expedition organised by campaigning organisation Greenpeace. Now they are being transported back to the laboratory where they – and hours of footage taken from the submarine – will be examined to reveal the secrets of this unexplored underwater world.

Surface Conditions: Polar Portal Day-to-day development of the Greenland Ice Sheet with the weather The Greenland Ice Sheet evolves throughout the year as weather conditions change. Precipitation increases the mass of the ice sheet, whilst greater warmth leads to melting, which causes it to lose mass. The term surface mass balance is used to describe the isolated gain and loss of mass of the surface of the ice sheet – excluding the mass that is lost when glaciers calve off icebergs and melt as they come into contact with warm seawater.

Resource – Filling the Gaps Ks3 to GCSE – Mrs Humanities Last year before my former year 9 students were to start their GCSE geography course I felt I should drop the final topic for the summer term and instead focus on filling the gaps. Reoccurring errors or struggles were arising from a number of low and middle ability students, so I collated a list of them. Using this I set about creating a filling the gaps scheme of work around the key skills and foundation knowledge required for GCSE.

Mt Hope installed as 'UK's highest peak' Image copyright BAS/Alan Vaughan Britain has a new tallest mountain. Mt Hope, which is sited in the part of the Antarctic claimed by the UK, was recently re-measured and found to tower above the previous title holder, Mt Jackson, by a good 50m (160ft). Hope is now put at 3,239m (10,626ft); Jackson is 3,184m (10,446ft). The map-makers at the British Antarctic Survey (BAS) were prompted to take another look at the mountains because of concerns for the safety of pilots flying across the White Continent. *****Atmospheric CO2: drivers (animation) Discussion While we measure the amount of CO2 in the atmosphere in mere parts per million (ppm), this small amount has a substantial effect on the temperature at the surface of the Earth. The amount has now increased by 40% since the industrial revolution, leading directly to increased temperatures worldwide. There are four main drivers of the changes in the level of CO2 in the atmosphere.

How do you design your curriculum? Towards the end of last term, as we started to review our Expect Excellence action plan, my thoughts shifted towards our next goal. I have become increasingly concerned that over the years our focus has been on how we teach and that we have taken our eye off what we teach – and why we teach it. And it looks as though we are right on trend, with OFSTED talking about focusing on a school’s thinking behind their curriculum design and whether it is fit for purpose. Our goal this year is on making sure we have an excellent curriculum. Antarctic glacier's rough belly exposed Media playback is unsupported on your device The melting Antarctic ice stream that is currently adding most to sea-level rise may be more resilient to change than previously recognised. New radar images reveal the mighty Pine Island Glacier (PIG) to be sitting on a rugged rock bed populated by big hills, tall cliffs and deep scour marks. Such features are likely to slow the ice body’s retreat as the climate warms, researchers say. The study appears in the journal Nature Communications.

We built a sim of world's climate battle – here's what happened when delegates played it at COP24 It is the middle of the 2040s. After years of warning, scientists have just confirmed that the tipping point for the West Antarctic Ice Sheet has been triggered. Governments around the world are horrified as the news filters through. What Should Geography Students Know by the End of KS3? Naturally, in our hearts we all wish every student would take geography further, but for whatever reason many will leave their geographical education experience at the end of KS3. We have such a small amount of time available in which to inspire our pupils and get them to love the subject as much as we do, be geographically curious, and to know essential topics, concepts, processes, skills, ‘geocapabilities’, etc. How can we possibly reduce, constrain and curtail such a rich and rewarding discipline? As teachers, it is our responsibility and privilege to make these decisions for our students. Yes, we may have statutory orders, but they are skeletal not prescriptive or restrictive. All curriculum-making involves decisions, which we must justify, and power struggles as to what ‘makes the cut’.