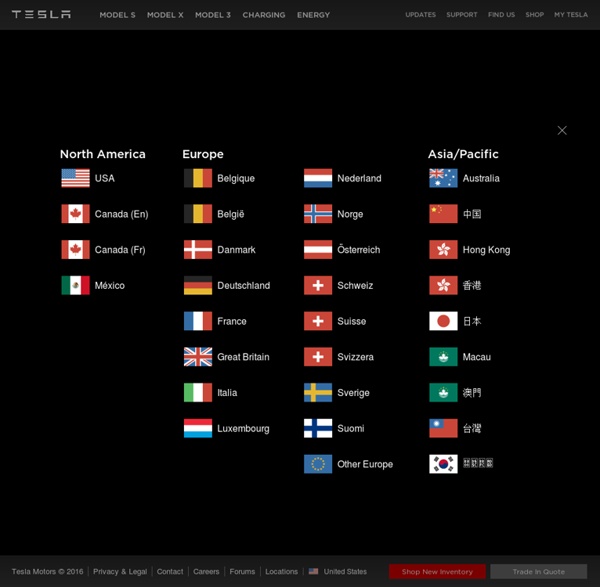 Microsoft October 26 event: Start time, live stream, how to watch and what to expect - CNET Microsoft will be holding a special late-fall event in New York on Wednesday, October 26. The event is expected to be Windows-oriented with a focus on hardware -- such as the rumored Surface all-in-one device -- though mobile devices and hardware accessories (such as a new Microsoft Band) will probably not make an appearance. Want to follow the event on your own? Here's all the information you need to know:

Beautiful Lamborghini X Concept 3D render concept car btw, NOT PHOTOS (for those who think this is an actual car). On regards to the design, there are some really nice solutions. The edgy lines are cool, but not within the Lamborghini style, which, even though it always has a tendency for straight lines and sharp angles, doesn’t go all the way to sharp edges and paper thin panels. Borders are gentle and soft, precisely to take away a bit from the hard angles and straight lines. Roth IRAs for teens - Oct. 16, 2000 NEW YORK (CNNfn) - If you could invest tax-free money now, let it compound for 40 or 50 years, and then take the proceeds out tax-free, you don't need to be knocked over the head to realize that's a great deal. But it's one only your child can take advantage of if he or she has a Roth IRA and makes less than $4,400 annually from a part-time or summer job. That's because teen-agers who earn less than $4,400 this year will not be required to pay income tax unless they have a significant amount of unearned income from dividends and interest.

Navajo-Owned Wind Farm in Works in Arizona - Indian Country Today Media Network.com A Navajo Nation enterprise, the Navajo Tribal Utility Authority, will prospectively own the majority of a planned wind farm project on the Aubrey Cliffs in Coconino County, Arizona. Federal, state and local agencies are currently negotiating the purchase agreement, permit and construction. If the deal goes through, the Navajo Nation will be the first American Indian tribe in the United States to hold majority ownership of a green-energy generation project, according to a Salt River Project, the Arizona utilities provider, (SRP) press release. NTUA would hold 51 percent ownership, while Edison Mission of Irvine, California, would have a 49 percent share, reported the Navajo Times. The tribe would lease the proposed Boquillas Wind Project for 25 years, allowing the SRP to purchase 100 percent of the electricity generated from the project. The 25-year contract would include annual lease payments to the tribe as well as annual tax payments to the state of Arizona.

Effortless Living Using Your Source Energy Tired of struggling to make life work? Here is how you bring Source Energy into your life to unleash its unlimited power to help you create the life you desire. There are two steps. The first step is to welcome whatever the feeling is around what the problem or challenge is. So, for example, if you are feeling anxiety about not having enough money, welcome the anxiety. Introducing Microsoft Teams—the chat-based workspace in Office 365 Today’s post was written by Kirk Koenigsbauer, corporate vice president for the Office team. Today, at an event in New York City, we announced Microsoft Teams—the new chat-based workspace in Office 365. Microsoft Teams is an entirely new experience that brings together people, conversations and content—along with the tools that teams need—so they can easily collaborate to achieve more.

Lamborghini Madura by Slavche Tanevski & Yanko Design One Sharp Black Lambo From the darkest depths of the design mind of the one called Slavche Tanevski comes THIS! The Lamborghini *Ankonian. Planning Tools Financial Calculators What will it take to become a millionaire? How much house can I afford? Will I have enough to retire?

Anytime Fitness Franchise No employees. Low investment. Explosive industry growth. Discover the freedom of Anytime Fitness. FastFacts— Fruit-bearing solar crop dryer could provide for thousands A solar crop dryer developed by a UNSW photovoltaic and solar energy engineering student has the potential to provide a living for thousands of people throughout Vanuatu. Telia Curtis, 29, who developed the solar tunnel dryer as part of her Masters thesis, wanted to create a unit that would allow families to dry and sell the abundant fruits and nuts found through the South Pacific island nation. “I want to create a design that could be built out of easily accessible materials,” says Talia of her bamboo, wood, corrugated iron and polythene film construction which she adapted from a German design. It was developed in conjunction with Charles Longwah of the Vanuatu Kava Store.

I'm not an engineer so I don't have an ideas but I would have to agree. Generation tech will define the industry leader. by cschultz00 Jul 3

The company that develops that system of electric generation and regulation will own the automotive industry. (Ed.) by ed.dickau Jul 2

For sure. I recall reading a news story about Tesla a few years ago and have been following the company's development for years. I applaud their efforts. by cschultz00 Jul 2

I wish they would surprise the world and be the 1st to develop an on board recharging technology. by ed.dickau Jul 2