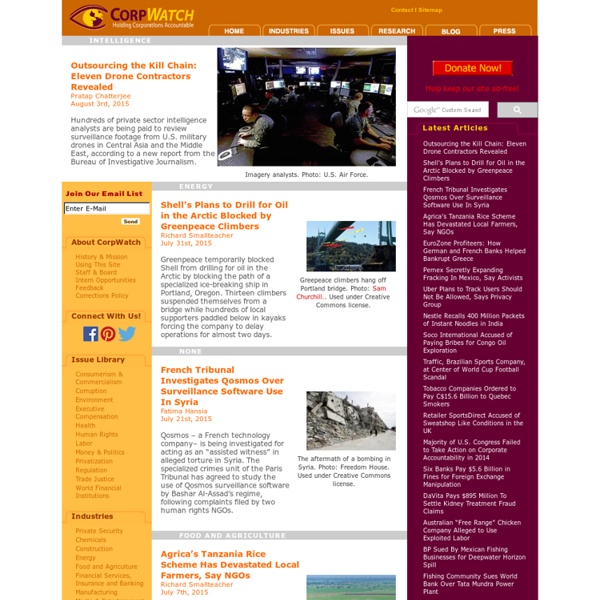 My Footprint / Slavery Footprint We Need To Talk. Dear <SALUTATION><FIRST NAME><LAST NAME>, We need to talk. I love your company’s products, and I think we have a great relationship. I pay you a fair amount for something that I want. It’s perfect! Over thirty million people are enslaved today, held against their will for someone else’s profit. I also know this isn’t your fault. FRDM® does two things really well: 1. 2. The organization that built FRDM® is called Made In A Free World, and they believe that businesses can be the heroes in the fight for freedom. My request is simple. Many companies are quickly joining the FRDM® network and seeing the benefits in their bottom line. Let’s build a free world together! P.S. You’re Awesome! Woohoo! As a conscious consumer, I want my purchases to support businesses like yours that believe slavery has no place in the 21st century. It’s business leaders like you who will put slavery in the history books—once and for all! As your customer, I am 100% with you on this FRDM® journey!

Why Tony isn't pointing fingers With all the furore about Bronwyn Bishop’s ever growing list of expense abuses, little attention has been paid to those of Tony Abbott who, in the six months from July to December last year, claimed over $1 million dollars in “entitlements” including $814,115.78 for overseas travel. For example: Abbott travelled to India and Malaysia from 3 Sep to 7 Sep 14. He charged $235.80 for three comcar trips in Canberra on the 3rd so would not have arrived until late that evening at best. He also charged $791.43 for five trips on the 7th, four in Sydney and one in Canberra so presumably must have left on the night of the 6th, arriving back some time on the 7th. This means that he only had three days away to visit the two countries for which he charged us $50,177.24 for accommodation and meals, $12,407.63 for ground transport, $14,952.77 for “official hospitality non-portfolio related” and $13,559.76 for “related travel expenses”. He also travelled to the USA on 23 Sep to 28 Sep 14. Fares $33,407.30

Free Images: Where To Find Royalty Free Stock Photos For Your Blog - Mini-Guide, Part 1 Full text | The health impacts of globalisation: a conceptual framework Figure 3 shows that the impact of globalisation on each proximal health determinant is mediated by changes in several distal factors (Figure 3; arrows 5–12). The most important relationships will be discussed in more detail below. It is important to note that health policies and health-related policies can have an influence on all proximal factors (Figure 3; arrow 5). Health services Health services are increasingly influenced by globalisation-induced changes in health care policy (Figure 3; arrow 5), economic development and trade (Figure 3: arrow 6), and knowledge (Figure 3; arrow 7), but also by migration (3: arrow 7). Although the WHO aims to assist governments to strengthen health services, government involvement in health care policies has been decreasing and, subsequently, medical institutions are more and more confronted with the neoliberal economic model. The increasing trade in health services can have profound implications for provision of proper health care. Lifestyle Food

Coalition MPs demand proper say on next Speaker as Bronwyn Bishop quits | Australia news Coalition MPs are demanding a real say in the selection of a new Speaker after the embattled Bronwyn Bishop finally resigned to end the expenses scandal paralysing the Abbott government. Bishop was Tony Abbott’s “captain’s pick” for the job after the 2013 election victory, but MPs say a return to a Coalition party room ballot for the position, and the selection of a new Speaker seen as truly independent, would help repair the damage the government has sustained over the affair. Contenders include the “father of the house” and former Howard government minister Philip Ruddock, veteran Victorian MP Russell Broadbent and Nationals MP and former minister Bruce Scott. Despite insisting on Thursday she would not be resigning, the scandal continued and Bishop finally tendered her resignation as Speaker of the House on Sunday. The prime minister made the announcement on Sunday afternoon. Abbott was keen to take the focus off Bishop, saying the system was broken. “Thank God for that.

The Conversation: In-depth analysis, research, news and ideas from leading academics and researchers. 213 How to waste 200 words A headline on the ABC’s website today read “Adam Goodes: PM says booing ‘smacks of racism’”. It would have been nice if it were true. The prime minister, in the midst of a national frenzy over race, giving Australians an unambiguous judgment about the behaviour at the heart of it all. Delivering to crowds the perhaps-unpopular message that they should not boo. Taking the political risk that Australians would, very publicly, defy his authority and do the precise opposite, at a football game with the nation’s cameras trained upon them. The PM did no such thing. Politicians on all sides of politics often resort to what are called “motherhood statements” – vague, fluffy comments that everybody can agree with. “Homelessness is a cancer and we will not take a backwards step in our battle against it,” for example. So, with that in mind, let’s look at what the PM actually said today. Let’s remember what this controversy is about. Abbott used 188 words on the subject. You see the problem?

A Collection of Social Network Stats for 2010 For the third year running (see 2008, 2009) I’m going to aggregate stats in the social networking space on a single blog post, and update it through the year. Data fiends should bookmark this post for future reference. Stats are important –but on their own, they don’t tell us much Stats on social networks are important, but don’t rely on them alone. Data is like fire, it can be used for good and bad, proper insight and analysis is always required. Beyond that, you’ll often see conflicting stats across the industry as everyone has different methodologies, as a result, this listing will help you to see the greater trends –not numbers without context. How to interpret stats Numbers don’t tell us much without insight and interpretation, in fact, you’re going to see conflicting numbers of usage from many of the agencies and social networks themselves. A Collection of Social Network Stats for 2010 I’ll be updating this post throughout the year, bookmark it, and share it with others. Facebook