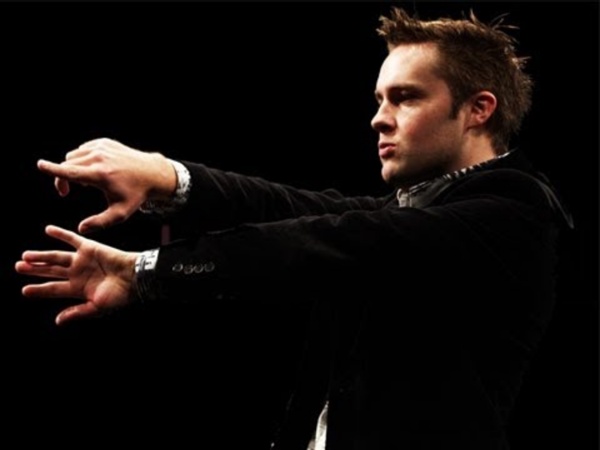 Change Your Story to Change Your Life By Leo Babauta Whenever we undertake a new change in our lives — whether it’s starting a new job or business, or changing a new habit — we tell ourselves a story about it. We’re the hero of our story. Unfortunately, it’s not usually a very good story — it involves the hero not believing he or she can do it, wanting to give up and give in to the easy route. Imagine if the great stories of all time went along the lines of our stories: Harry Potter doesn’t fight Voldemort because it’s too hard and anyway, he just wants to play games and go on Reddit.Odysseus decides not to make the journey home because he knows himself — he’s just going to give up, and anyway, isn’t the siren’s call of Facebook/Instagram too strong?

48 surprisingly damaging things that men hear all the time. Earlier this December, the Huffington Post put out a wildly popular video in which women young and old repeated the sexist phrases they hear during a lifetime. With phrases ranging from "you're so pretty" to "what were you wearing that night," the two-minute video captured what it's like to live in a culture that unfairly defines your worth based on the fact that you happen to be a woman. Now it's the men's turn to explain the things they hear in a lifetime. 5 ways to design a great stage that won’t break your budget By Hailey Reissman on January 22, 2015 in Design Finding an affordable way to design a memorable TEDx event stage can be overwhelming. Below, 5 tips culled from veteran TEDx events to help you find your inspiration. 1.

Smile Into Your Organs: “A smile is an inexpensive way to improve your looks” Charles Gordy I love the idea that smiling is used as a healing and meditation practice by many ancient cultures. Taoists believe that holding a smile on your face and directing it inwards towards your organs and inner body, is the key to good health and longevity. Traditional Balinese healers know that a smile washes away bad energy and recommend smiling meditation as a simple way to calm the mind and bring health to the soul. The inspirational Thich Nhat Hanh has always encouraged us to smile as part of our daily practice for a more peaceful world, and as an essential ingredient in any walking meditation. Photo by stuck in customs:

How to Heal Emotional and Spiritual Blockages HJ: The only thing keeping you from having what you want — particularly the life, happiness and fulfillment you want — are emotional and spiritual blockages. Emotional states create outcomes. Your emotional state determines what you are capable of doing and becoming. A severely depressed person will constantly be struggling with themselves and hence experience the reflection of that in their lives. Someone happy and motivated will produce the opposite results of the depressed person. High level coaches and high achievers know that at the end of the day, it’s all about state management.

Susi Sie SUSI SIE (1982) is a Berlin-based artist whose work moves between the fields of art and science. She is on a mission to explore the physical and mathematical nature of unusual forms, substances and materials to show the hidden beauty and magic of our natural world that constantly surrounds us. Strictly applying analog techniques and refusing any computer animations or effects, Susi Sie’s haptic and detailed work is above all a highly personal study of the genuineness, perception and authenticity of things.

Culture: The future of magic To peer into the future of magic, it helps to start by looking at its past. If I were to perform for you the first known card trick to have been written down, it would be very likely to fool you just as it fooled audiences in Italy in 1478. The techniques behind it are still used today. Magicians have a long and secret history of preserving our best methods. But great magic requires more than merely mastering the mechanics. It requires mastering the audience.

RELIGIOUS MIND-CONTOL CULTS by Brian Desborough This website recently received the following inquiry: “I am unable to find information on your research regarding an international church which I have been told is a sect. This church apparently uses the Bible as its basic foundation but subtly changes passages. Watch a Beautiful Dance of Particles in This Motion-Captured Performance In as·phyx·i·a, a new collaborative effort and experimental film by Maria Takeuchi with Frederico Phillips, dancer Shiho Tanaka transforms into an evolving, pulsating cloud of 3D data. "The performance is centered in an eloquent choreography that stresses the desire to be expressive without bounds," its creators explain. Using motion data and dynamic simulations, Takeuchi and Phillips re-envision Tanaka's body as a wobbling mass of points and line segments between them. Inside an environment specially-created for the film, a single, white spotlight follows her movements, casting a shadow on the ground beneath her abstracted figure. Set to an original soundtrack also created by Takeuchi, the result is an abstraction that is at once as fluid as it is writhing and roaring with information. Could it perhaps be the way a sentient computer might watch a performance?