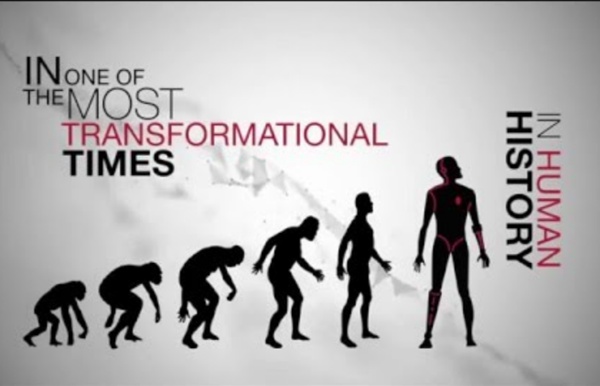 The Essential Framework for Teaching Creativity - The Art of Ed As art teachers, we want our students to be capable and confident creative thinkers. We recognize, admire, and respect the ability of the artists we love to make art that’s fundamentally their own. We know it’s important to guide our students toward developing the skill set needed to do the same. Creativity is a learned skill, but sometimes we wait until students are in advanced classes before they’re actually allowed to try their own ideas. Unfortunately, this is too late for the students who choose not to take advanced art classes. In my own practice, I spent years thinking about how to move students at all levels from needing my support to making art independently. This framework works wonderfully to take my beginning high school students from unsure and needy to independent and confident. The Artistic Thinking Process is based on the creative process. Breaking the process down in this linear way, from finding inspiration to reflecting on finished work, is helpful for students.

Climate Progress Dashboard forecasts global warming of more than 4°C - TalkingPoint Global temperatures are on course to rise by up to 4°C, twice as far as safe levels, according to a Climate Progress Dashboard developed by the Schroders Sustainability team. The unique dashboard tracks the progress governments and industries are making towards meeting the 2°C temperature rise commitment global leaders made in the Paris Agreement, which came into force in November. It looks past headline noise and rhetoric to provide an objective gauge of change across the breadth of fields that will matter to addressing the climate challenge. How the dashboard works The dashboard measures progress across political, industrial, technology and energy indicators, to create a unique, comprehensive view of change. “Political ambition”, for example, captures the pledges governments have made to reduce carbon emissions. The dashboard also captures actual progress - the implementation of policies - under “political action”. Why climate change should matter to investors

How to Deal with the Idea of Appropriation in the Art Room - The Art of Ed Appropriation is a complex topic for art teachers to navigate. On one hand, the concept of borrowing ideas and images and incorporating them into new work is an essential part of how art is made. It’s considered so essential, in fact, it is directly protected by copyright law. This type of cultural exchange has a long history in visual art. The Historical Example of Judith and Holofernes For example, biblical stories like the tale of Judith and Holofernes have been repeated over and over in Western art. A Developing Societal Awareness On the other hand, we have a developing societal awareness of cultural appropriation. Cultural appropriation involves the exploitation of one group’s culture or history by another. Model Karlie Kloss walked the runway in lingerie accessorized with turquoise jewelry and a full-length Native American war bonnet. She writes, “For one, Ms. Is There a Middle Ground? The tricky part is the gray area in the middle. The Recent Example of Dana Schutz’s Open Casket

Holochain, Holonomics, Smart Ecologies and the Future of the Internet In my most recent article for our CXWithSoul blog I discuss dual transformation, a framework for understanding disruptive innovation. I used two examples of cutting-edge innovation from the 1990s of which I was directly involved with in order to show that while the concept is not new, we still have much to learn about how to really do disruption well. On of the example case studies I discuss is the Cellnet Barclaycard phone which first launched in 1997. This was the first handset to use smart card technologies in order to offer the first e-commerce banking solution in the UK. Photo: Simon Robinson The key point here is that the phone featured a large blue button. I had started work at BT Laboratories in 1992 in their Human Factors department, and was a customer experience evangelist. So even in the 90s I had this extreme focus on usability and the need to offer cutting-edge technological innovations that any one of our customers could use. So to summarise, Holochain helps people to Source

Smart Ecologies – Exile Leadership We created Smart Ecologies as a blueprint for the (re)generation of stable economic growth. It is grounded in 5 operating principles: The protection and stewardship of local natural resources;The empowerment of the human being as measured by new jobs or vocations, new capabilities and diverse forms of intelligence;Deep and persistent training as an irrefutable requirement for stable, interpersonal growth;The thoughtful and adaptive integration of emerging technologies;The inclusion of any and all stakeholders committed to equitable change. This includes current system actors (politicians, legislators, corporate leaders, etc.) plus system change advocates. Using this approach, we currently have several large projects in development around the world. A great example of a Smart Ecology is one of our most recent agricultural ventures, Vertical Innovations.