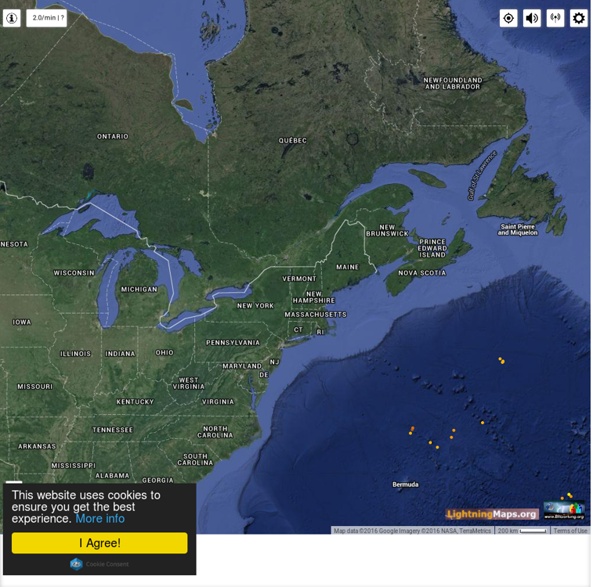 IMG-20140518-WA0008 Slavic mythology Many generations of Slavic artists were inspired by their national folklore: Ilya Yefimovich Repin, Sadko in the Underwater Kingdom (1876) Slavic mythology is the mythological aspect of the polytheistic religion that was practised by the Slavs before Christianisation. The religion possesses many common traits with other religions descended from the Proto-Indo-European religion. Old Slavic religion evolved over more than a thousand years and some parts of it were from neolithic or possibly even mesolithic times. The Earth was worshipped as Mat Zemlya and there were no temples. Rituals were performed in nature. Modern wooden statue of Perun, the god of thunder and lightning, Ruthenia Sources of information[edit] Unlike Greek, Indian or Egyptian mythology, there are no first-hand records for the study of Slavic mythology. Written sources[edit] Artistic representation of Saxo Grammaticus Archaeological remains[edit] The remains of several Slavic shrines have also been discovered.

Bald Knob, Mountain Lake, VA Weather | Weather Underground Personal Weather Station Bald Knob, Mountain Lake, VA KVANEWPO63 About this PWS | Report Report Station Thank you for reporting this station. We will review the data in question. You are about to report this weather station for bad data. Forecast for Newport, VA > 37.350 -80.537 > 1331 m Status:Wind measurements may be unavailable at times due to heavy icing/riming conditions. PWS viewed 91 times since July 1, 2016 Current Conditions Station reported 2 minutes ago This station may be reporting incorrect data.Learn more This PWS is not reporting Feels Like 18.4 °C Wind from West Gusts 35.6 km/h New Moon | 2% Illuminated report this ad why ads?

20140228_111341 Clouded leopard declared extinct in Taiwan Ministry of Foreign Affairs, Republic of China (Taiwan) A Formosan cloud leopard, now extinct in Taiwan. By Douglas Main, OurAmazingPlanet The Formosan clouded leopard, a clouded-leopard subspecies native to Taiwan, is now extinct, according to a team of zoologists. "There is little chance that the clouded leopard still exists in Taiwan," zoologist Chiang Po-jen told Taiwan's Central News Agency (CNA). Zoologists from Taiwan and the United States have looked for the animal on and off since 2001, to no avail. Now, the only one left in the country is a stuffed specimen at the National Taiwan Museum, zoologist Liu Jian-nan told CNA. The range of clouded leopards (Neofelis nebulosa) spans from the hills of the Himalayas to Southeast Asia to China. In 2006, research revealed that clouded leopards found in the Sunda Islands of Southeast Asia — which include Borneo, Java, Sumatra and Bali — were a separate species, now known as Sunda clouded leopards (Neofelis diardi).

It's science, but it works like magic.: Davis Weatherlink Software Not Required!!!! Better start this post off with an admission. I'm a bonehead. Last night I was sniffing the SPI traffic on my Davis Vantage Pro 2 Wireless weather station console. I was seeing traffic back and forth but couldn't figure out any rhyme or reason behind the data. The CC1021 chip in this thing talks over two interfaces to the processor. But there is more than one way to skin a cat. I used my new scope to see if any data was spewing out on either serial port or on PB4, PE2, PE3, or PC4. This, of course, is an easy problem to solve, as most people who have played with an Arduino could tell you. Next, I had to wire it up to one of the serial ports exposed on the expansion connector, but which one? So that covers the hardware. You are now in complete control of this thing. Try a few other simple commands. This is the raw data coming from the outdoor unit, and it shows up every two seconds. So there we have it.

image1237490331 A moment of silence for the Western Black Rhino Officially extinct Another beautiful species that we won't see again. The western black rhino, which is a sub-species of black rhino, was was once widespread in the savanna of sub-Saharan Africa, but no more. The last individual was spotted in 2006, and after years without any new sightings, it was officially declared extinct by the International Union for Conservation of Nature (IUCN), who maintains the famous Red List of Threatened Species. Wikimedia/Public Domain The IUCN warns that other rhinos could follow saying Africa's northern white rhino is "teetering on the brink of extinction" while Asia's Javan rhino is "making its last stand" due to continued poaching and lack of conservation." Conservation efforts certainly are not futile! Here are some black rhinos (though obviously not western black rhinos...) filmed by the BBC: Via CNN See also: Aw, cute!

weeWX: open source weather software IMG-20140116-WA0001 WX Station Weather Station - External This Page Information:- This is where the weather data is gathered through a series of instruments, this data is collected in the Integrated Sensor Suite (ISS) before being sent to the Vantage Pro2 console using a 4 core cable connected via an RJ11 plug into the ISS. The ISS collects data from a Rain sensor which comprises of a calibrated tipping bucket, for every 0.2mm of rain collected, the bucket tips, other sensor are the temperature, humidity, UV and solar, the last two have only recently been fitted, but these will have to be moved as the data from them is wildly inaccurate due to poor placement of the sensors. The yellow infill is Solar energy received, note the 'trough' is where the house obstructs the sensor as the arcs, before reappearing later in the day, I'm going to put this and the UV sensor above the house ridge line to stop this, keep an eye out for the updated pages where this will be covered. Rain Collector Filter - Top UV & Solar Sensors - Top

CWOP SIGN-UP Real time observations from your home weather station can be of great interest to the many people across the country who share your interest in the weather. These data are also of interest to NOAA and your weather data will be included on the NOAA Mesonet Dataset and distributed to user organizations.1. Amateur Radio Operators If you are an amateur radio operator sending APRS weather data to findU, you can join APRSWXNET/CWOP with an e-mail to CWOP-support@noaa.gov with your callsign, nearby town, zip code, and elevation in meters (not feet). Amateur radio operators don't need a CW/DW/EW/FW number.2.