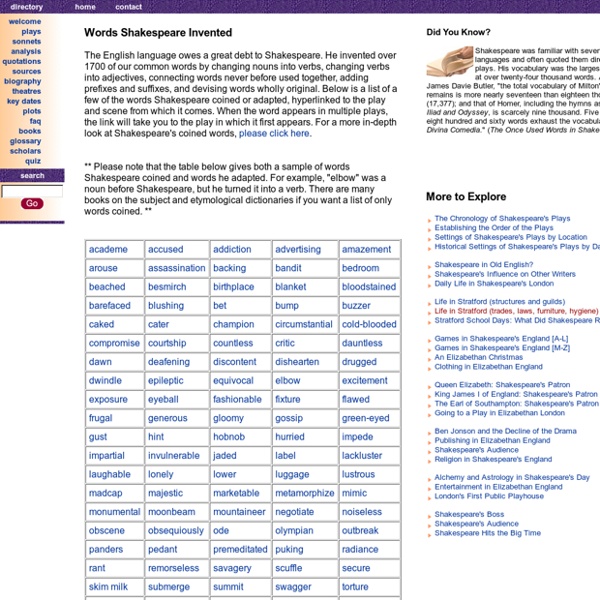 Greek Gods List • Names of the Greek Gods A Complete List of Greek Gods, Their Names & Their Realms of Influence There have been many Greek gods mentioned across thousands of stories in Greek mythology – from the Olympian gods all the way down to the many minor gods. The gods, much like the Greek goddesses of history, have very exaggerated personalities and they are plagued with personal flaws and negative emotions despite they immortality and superhero-like powers. This page is a list of the names of Greek gods in ancient mythology and their roles. It will be continually updated with additions, corrections and more information on each of the gods. Achelous The patron god of the “silver-swirling” Achelous River. Aeolus Greek god of the winds and air Aether Primordial god of the upper air, light, the atmosphere, space and heaven. Alastor God of family feuds and avenger of evil deeds. Apollo Olympian god of music, poetry, art, oracles, archery, plague, medicine, sun, light and knowledge. Ares God of war. Aristaeus Asclepius Atlas Attis Boreas Cerus

Dictionary A Terms - Star Trek Online Academy A2B - Auxiliary to Battery aa - Anti-aliasing. A technique for minimizing distortions. Ab - Ambush (Tactical Ability) ability - In Star Trek Online abilities are either passive or active. ablative armor - A type of protective hull plating used on starships, which possesses a capability for rapidly dissipating the energy impacts from directed energy weapon fire. able crewmen - In Star Trek Online, able crewmen are members of the ship's crew which can work to repair the subsystems of the ship. academy - A place for special training. acc - Accuracy accept - Consent to receive accolade - An award granted as an acknowledgement of accomplishing something. account bank - In Star Trek Online this is a bank that can be accessed by all characters in an account. accuracy - How precise something is. acronym - A word formed by the initials of other words. admiral - The rank in a military organization, usually between Vice Admiral and Fleet Admiral. AE - Advanced Escort AF - Aceton Field (Engineering Ability)

Thesaurus How do I use OneLook's thesaurus / reverse dictionary? This tool lets you describe a concept and get back a list of words and phrases related to that concept. Your description can be anything at all: a single word, a few words, or even a whole sentence. What are some examples? What are patterns? I'm only looking for synonyms! For some kinds of searches only the first result or the first few results are likely to be useful. Filters Your search can be refined in various ways using the filters that appear in the "Filter by..." menu on the results page. Other ways to access this service: Is this available in any language other than English? The same interface is now available in Spanish at OneLook Tesauro as a beta version. How does it work? We use a souped-up version of our own Datamuse API, which in turn uses several lingustic resources described in the "Data sources" section on that page. Problematic word associations Privacy OneLook is a service of Datamuse.

Binge-watch is Collins' dictionary's Word of the Year Collins English Dictionary has chosen binge-watch as its 2015 Word of the Year. Meaning "to watch a large number of television programmes (especially all the shows from one series) in succession", it reflects a marked change in viewing habits, due to subscription services like Netflix. Lexicographers noticed that its usage was up 200% on 2014. Other entries include dadbod, ghosting and clean eating. Helen Newstead, Head of Language Content at Collins, said: "The rise in usage of 'binge-watch' is clearly linked to the biggest sea change in our viewing habits since the advent of the video recorder nearly 40 years ago. "It's not uncommon for viewers to binge-watch a whole season of programmes such as House of Cards or Breaking Bad in just a couple of evenings - something that, in the past, would have taken months - then discuss their binge-watching on social media." Those partaking in binge-watching run the risk of dadbod, one of ten in the word of the year list.