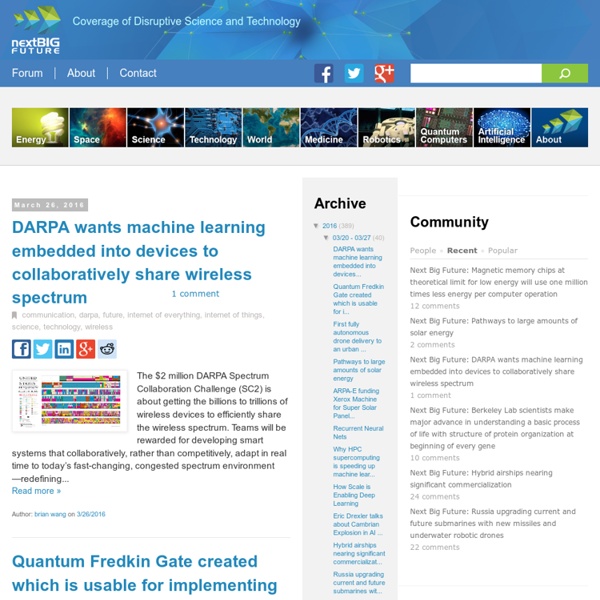 The US government does not represent the interests of the majority of the country's citizens, but is instead ruled by those of the rich and powerful. Each of four theoretical traditions in the study of American politics – which can be characterized as theories of Majoritarian Electoral Democracy, Economic Elite Domination, and two types of interest group pluralism, Majoritarian Pluralism and Biased Pluralism – offers different predictions about which sets of actors have how much influence over public policy: average citizens; economic elites; and organized interest groups, mass-based or business-oriented. A great deal of empirical research speaks to the policy influence of one or another set of actors, but until recently it has not been possible to test these contrasting theoretical predictions against each other within a single statistical model. This paper reports on an effort to do so, using a unique data set that includes measures of the key variables for 1,779 policy issues.

PLoS Biology : Publishing science, accelerating research A Peer-Reviewed, Open Access Journal Current Issue PLOS Biology is a peer-reviewed, open-access journal featuring research articles of exceptional significance in all areas of biological science, from molecules to ecosystems. Influenza A virus subtype H5N1 According to the World Health Organization and United Nations Food and Agriculture Organization, H5N1 pathogenicity is gradually continuing to rise in endemic areas, but the avian influenza disease situation in farmed birds is being held in check by vaccination, and so far there is "no evidence of sustained human-to-human transmission" of the virus.[3] Eleven outbreaks of H5N1 were reported worldwide in June 2008 in five countries (China, Egypt, Indonesia, Pakistan and Vietnam) compared to 65 outbreaks in June 2006 and 55 in June 2007. The global HPAI situation significantly improved in the first half of 2008, but the FAO reports that imperfect disease surveillance systems mean that occurrence of the virus remains underestimated and underreported.[4] In July 2013 the WHO announced a total of 630 confirmed human cases which resulted in the deaths of 375 people since 2003.[5] Overview[edit] Signs and symptoms[edit]

Connecting Two Continents Ultimate Challenge Artist's rendering of concept for the Bering Strait bridge. The Bering Strait was last crossed by humans 20,000 years ago during the ice age, when ice formed a bridge between North America and Asia. Today, 47 miles and some of the harshest ocean and arctic conditions separate the two continents. However, there are many who believe there would be great economical, sociological, and political value in connecting the two land masses by bridge or tunnel. Imagine being able to travel from London to Moscow to Washington, DC, all over land. Internet trends: marketing research & predictions We are happy to announce the release of a new TrendsSpotting research report uncovering major trends in Mobile Accessories. Based on exploration of over 2000 new accessories released since 2011 + CES 2012 and a market analysis of major market trends characterizing this growing market, TrendsSpotting has identified about 150 recently released products that reflect new emerging trends in mobile accessories. The innovations analyzed in this report are profiled according to Product Categories (Protection, Power, Entertainment, Smart Solutions), User Experience Categories, Marketing and Consumer Trends. Major findings:

Public Library of Science: Open Access The Case for Open Access Open Access (OA) stands for unrestricted access and unrestricted reuse. Here’s why that matters. Most publishers own the rights to the articles in their journals. Anyone who wants to read the articles must pay to access them. Scientists Brace for Media Storm Around Controversial Flu Studies ROTTERDAM, THE NETHERLANDS—Locked up in the bowels of the medical faculty building here and accessible to only a handful of scientists lies a man-made flu virus that could change world history if it were ever set free. The virus is an H5N1 avian influenza strain that has been genetically altered and is now easily transmissible between ferrets, the animals that most closely mimic the human response to flu. Scientists believe it's likely that the pathogen, if it emerged in nature or were released, would trigger an influenza pandemic, quite possibly with many millions of deaths. In a 17th floor office in the same building, virologist Ron Fouchier of Erasmus Medical Center calmly explains why his team created what he says is "probably one of the most dangerous viruses you can make"—and why he wants to publish a paper describing how they did it. Fouchier is also bracing for a media storm.

Urban planning Urban planning designs settlements, from the smallest towns to the largest cities. Shown here is Hong Kong from Western District overlooking Kowloon, across Victoria Harbour. Urban planning (urban, city, and town planning) is a technical and political process concerned with the use of land and design of the urban environment, including transportation networks, to guide and ensure the orderly development of settlements and communities. It concerns itself with research and analysis, strategic thinking, architecture, urban design, public consultation, policy recommendations, implementation and management.[1] A plan can take a variety of forms including strategic plans, comprehensive plans, neighborhood plans, regulatory and incentive strategies, or historic preservation plans. Planners are often also responsible for enforcing the chosen policies.

Accelerating Future There isn’t enough in the world. Not enough wealth to go around, not enough space in cities, not enough medicine, not enough intelligence or wisdom. Not enough genuine fun or excitement. Not enough knowledge. Not enough solutions to global problems. What we need is more . 'Anthrax isn't scary at all compared to this': Man-made flu virus with potential to wipe out many millions should never have been created, warns frightened scientist By Daily Mail Reporter Updated: 15:36 GMT, 28 November 2011 Scientist responsible is bracing himself for a media stormJust five tweaks to H5N1 makes it more contagiousContagious version of bird flu could cause pandemicScientists divided over whether findings can be released A group of scientists is pushing to publish research about how they created a man-made flu virus that could potentially wipe out civilisation. The deadly virus is a genetically tweaked version of the H5N1 bird flu strain, but is far more infectious and could pass easily between millions of people at a time. The research has caused a storm of controversy and divided scientists, with some saying it should never have been carried out. Deadly: The new strain of bird flu could wipe out millions of people at a time