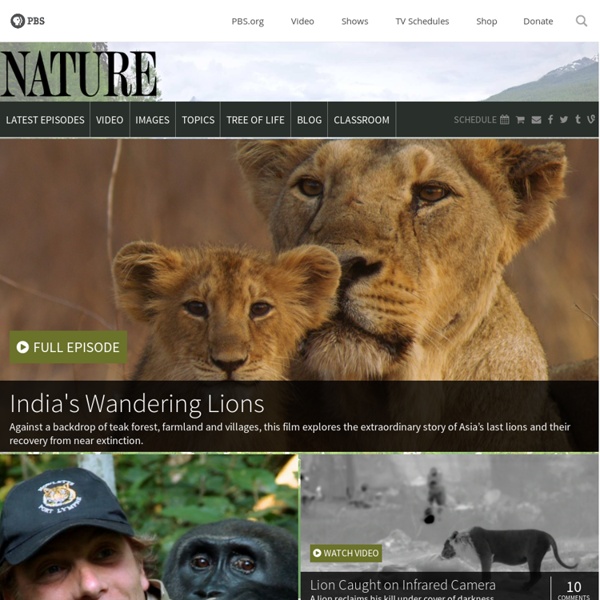 What is this thing called science? | Method As a scientist, Evelyn Fox Keller hated experiments. Today a professor emerita in the History of Science at MIT, she started out her scientific career in theoretical physics before jumping to molecular biology. What got her was the trivial volatility inherent in experimentation. The methods of theoretical physics better suited her. Both theoretical physics and molecular biology are scientific disciplines, but what does it mean that their routes to knowledge can be so different? While the scientific method is routinely described as a linear path from observation to hypothesis to experiment to discovery, the everyday of scientific labor is much less ordered. These ideals also constrain how we define, understand, and talk about science. In creating Method Quarterly, we wanted to bring together scientists, scholars, artists, and writers across the many fractured boundaries of science, to explore the rough edges and fuzzy uncertainties of scientific methods.

Nature Publishing Group : science journals, jobs, and information Nature Natural, physical, or material world and its phenomena Nature, in the broadest sense, is the physical world or universe. "Nature" can refer to the phenomena of the physical world, and also to life in general. The word nature is borrowed from the Old French nature and is derived from the Latin word natura, or "essential qualities, innate disposition", and in ancient times, literally meant "birth".[2] In ancient philosophy, natura is mostly used as the Latin translation of the Greek word physis (φύσις), which originally related to the intrinsic characteristics of plants, animals, and other features of the world to develop of their own accord.[3][4] The concept of nature as a whole, the physical universe, is one of several expansions of the original notion;[1] it began with certain core applications of the word φύσις by pre-Socratic philosophers (though this word had a dynamic dimension then, especially for Heraclitus), and has steadily gained currency ever since. Earth Geology Oceans Lakes

The Gene Machine and Me It’s a fresh April morning in 2012 when I head to Connecticut to see a man about a genome. Not just any genome, but my own. I want to learn my own biological secrets. I want to get a look at the unique DNA sequence that defines my physical quirks, characteristics, and traits, including my nearsighted blue eyes, my freckles, my type O-positive blood, and possibly some lurking predisposition to disease that will kill me in the end. Jonathan Rothberg, founder and CEO of the company Ion Torrent, believes his cheap and fast sequencing machines will revolutionize medical practice within the decade. Soon, Rothberg says, everybody will be sequenced—probably as infants—and will be able to make diet, lifestyle, and medical choices based on specific information, rather than on hunches about vulnerabilities. To decode the first human genome, a milestone completed 10 years ago, armies of researchers labored for more than a decade and spent more than US $3 billion. I do.

More scientific proof that nature is an effective treatment for depression and negativity Einstein Papers Project at Caltech Passenger Arrival Lists General Information Our RecordsMicrofilm ResearchVisiting Our FacilityObtaining Copies Online DatabasesAccess to Archival Databases (AAD)Castle GardenEllis IslandAncestry.com Other ResourcesFamily History CentersOnline General Information Immigration records, also known as "passenger arrival records," can provide genealogical information including: a person's nationality, place of birth ship name and date of entry to the United States age, height, eye and hair color profession place of last residence name and address of relatives they are joining in the U.S. amount of money they are carrying, etc. It can be useful to research other genealogy sources to aid your search for passenger arrival records. Our Records Microfilm Research Our office has microfilm of passenger lists of vessels arriving at the Port of New York, 1820 to July 3, 1957, and indexes for the years 1820-1846 and 1897-1948. See the complete list of our passenger arrival records for the Port of New York. Visiting Our Facility