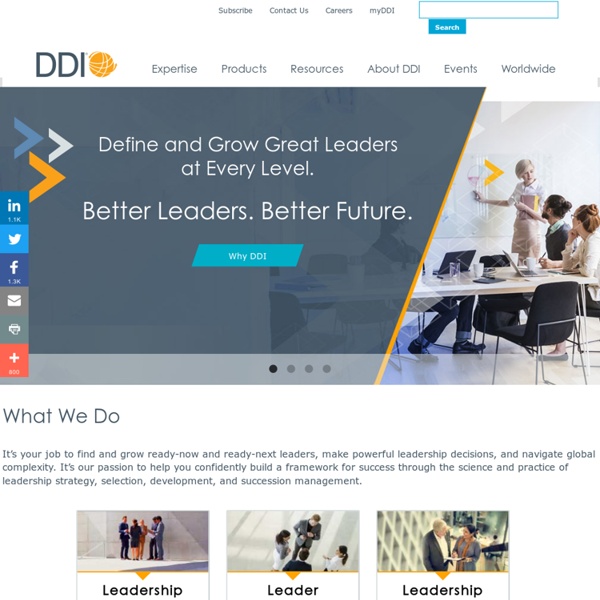 How many towns and cities are there in the world? - Quora AJSIR – Science Huβ LLC, Leading the Information Highway An official Publication of Science Huβ ISSN: 2153-649X (Online) The American Journal of Scientific and Industrial Research (AJSIR) is an open access (Quarterly) journal published by Science Huβ that publishes, in English, high-quality research articles, review papers and short communications, from varied key scientific disciplines. The scope of the Journal is broad and provides widest coverage in the fields of applied and theoretical sciences including biology, chemistry, physics, zoology, medical studies, environmental sciences, mathematics, statistics, geology, engineering, computer science, social sciences, natural sciences, technological sciences, linguistics, medicine, industrial, and all other applied and theoretical sciences. All articles published in AJSIR are peer-reviewed.

The economic value of personal data for online platforms, firms and consumers Data is often referred to as the ‘oil of the twenty-first century'. This article reviews how personal data generate economic value for the three major parties of the digital market: online platforms (such as search engines, social networking sites, online videos, content sites) and their clients, companies and consumers. The European Union’s Data Protection Directive (95/46/EC) defines personal data as any information relating to an identified or identifiable natural person or data subject. In a two-sided market mechanism, online platforms act as intermediaries that collect data from consumers and sell advertising slots to companies. However, concerns about potential misuse of consumer data are not misplaced. “You might be refused health insurance based on a Google search you did about a medical condition. Such lack of self-determination over personal data on the part of consumers might give rise to an uneven exchange of the economic value. Online platforms Firms Consumers Conclusions

The World in 2025: 8 Predictions for the Next 10 Years In 2025, in accordance with Moore’s Law, we’ll see an acceleration in the rate of change as we move closer to a world of true abundance. Here are eight areas where we’ll see extraordinary transformation in the next decade: 1. In 2025, $1,000 should buy you a computer able to calculate at 10^16 cycles per second (10,000 trillion cycles per second), the equivalent processing speed of the human brain. 2. The Internet of Everything describes the networked connections between devices, people, processes and data. 3. We’re heading towards a world of perfect knowledge. 4. 8 Billion Hyper-Connected People Facebook (Internet.org), SpaceX, Google (Project Loon), Qualcomm and Virgin (OneWeb) are planning to provide global connectivity to every human on Earth at speeds exceeding one megabit per second. We will grow from three to eight billion connected humans, adding five billion new consumers into the global economy. 5. 6. 7. Artificial intelligence research will make strides in the next decade. 8.

גיקטיים Burgh’s Eye View The proliferation of civic tech projects has led to a growing number of vendors who offer off-the-shelf products for cities and municipalities. At the National League of Cities summit, which brought over 3,500 elected officials and city staffers to Pittsburgh in November 2016, the exhibition hall was full of companies looking to connect with municipal representatives. For many of their needs – a platform for better civic engagement, a tool to track legislation, an application to visualize permit data – private industry offers a modern, customizable, low-barrier solution. While this kind of partnership has led to advent of many notable civic tech projects, off-the-shelf solutions often require trade-offs, such as high purchase costs or a potential disinvestment in a city’s capacity to develop its own products. Burgh’s Eye View To ensure privacy, sensitive data — such as the locations of arrests — has been generalized to the block or neighborhood level. Built Internally Dogfooding Open Data

In Alaska, Climate Change Threatens to Sweep Away the Village of Newtok - The Atlantic NEWTOK, Alaska—Two decades ago, the people of this tiny village came to terms with what had become increasingly obvious: They could no longer fight back the rising waters. Their homes perched on a low-lying, treeless tuft of land between two rivers on Alaska’s west coast, residents saw the water creeping closer every year, gobbling up fields where they used to pick berries and hunt moose. Paul and Teresa Charles watched from their blue home on stilts on Newtok’s southern side as the Ninglick River inched closer and closer, bringing with it the salt waters of the Bering Sea. “Sometimes, we lose 100 feet a year,” Paul Charles told me, over a bowl of moose soup. Many communities across the world are trying to stay put as the climate changes, installing expensive levees and dikes and pumps, but not Newtok, a settlement of about 350 members of the Yupik people. Newtok is eroding in part because it sits on permafrost, a once-permanently frozen sublayer of soil found in Arctic region.

The Weapon Wizards by Newt Gingrich USA – -(Ammoland.com)- I seldom write about books, but after reading The Weapon Wizards: How Israel Became a High-Tech Military Superpower, I was so impressed that I wanted to share it with you. Written by two veteran defense reporters, the newly released book provides remarkable insight into Israeli weapons development. It is thoughtful and provocative, and a book that I encourage every decision-maker in America to read – including every member of Congress. The authors, Yaakov Katz and Amir Bohbot, have exceptional knowledge of – and contacts within – the Israeli defense establishment. I suspect the book will also rightly cause some to rethink how innovation occurs in American national security. The American defense establishment is too expensive, slow, hierarchical, and concerned about the possibility of failure. The story of Israeli survival from its earliest days is a narrative about facing overwhelming odds and having to continuously innovate. Your Friend, Newt P.S.

This is what makes your city better This is one of a series of articles to coincide with the 2017 Ecocity World Summit, which begins today in Melbourne. Our cities have now been named as the saving places of a planet in crisis. And yet we cannot decide on the principles that make for a good city. Everybody has a view, but some views are more sustainable than others. What we desperately need is a big and general public dialogue about the principles that make for a good city. Broader vision is needed We need to get beyond the current tendency to become fixated on spruiking different high-level concepts. But the concept of the smart city is too often reduced to narrow technological monitoring and big data collection. The Mercer group and The Economist tell us liveability is the key. The Rockefeller Foundation is backing the resilient city. A common problem of definition What actually is a good city then? Just by listing these urban forms, the problem starts to become clearer. Who decides? Towards an inclusive, holistic approach

WCCD — World Council on City Data Indicators for City Services and Quality of Life, the first international standard on city data, was published in May 2014 by the International Organization for Standardization (ISO). This new international standard was developed using the framework of the Global City Indicators Facility that has been extensively tested by more than 250 cities worldwide. This is a demand-led standard, driven and created by cities, for cities. ISO 37120 defines and establishes definitions and methodologies for a set of indicators to steer and measure the performance of city services and quality of life. The standard includes a comprehensive set of 100 indicators — of which 46 are core — that measures a city's social, economic, and environmental performance. The indicators are categorized under 17 themes on city services and quality of life

theconversation The Australian government recently released an ambitious Smart Cities Plan, which suggests that cities should be first and foremost for people: If our cities are to continue to meet their residents’ needs, it is essential for people to engage and participate in planning and policy decisions that have an impact on their lives. Such statements are a good starting point – and should probably become central to Australia’s implementation efforts. A lot of knowledge has been collected over the past decade from successful and failed smart cities experiments all over the world; reflecting on them could provide useful information for the Australian government as it launches its national plan. What is a smart city? But, before embarking on such review, it would help to start from a definition of “smart city”. The term has been used and abused in recent years, so much so that today it has lost meaning. Where to start with a definition? What should governments do?