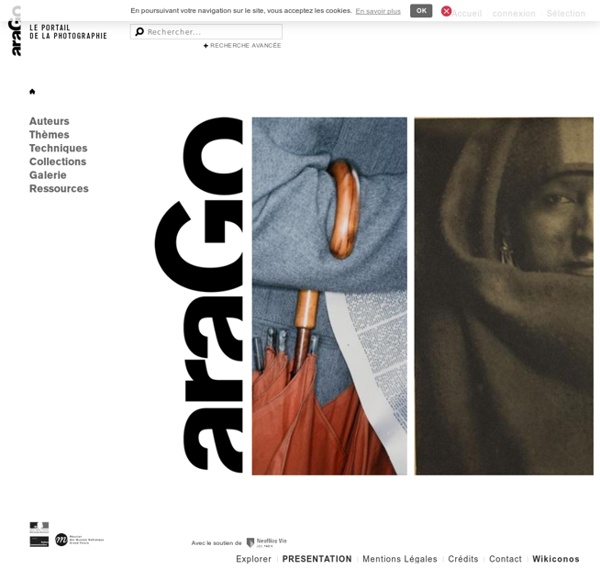 Vidéos du Museum of Modern Art (MoMA à New York) “It would not be a commonplace portrait at all, but a carefully composed picture, with very carefully arranged colors and lines. A rhythmic and angular pose. A decorative Félix, entering with his hat or a flower in his hand.” With these words, in 1890, Paul Signac described to Félix Fénéon the extraordinary portrait he was dedicating to him. In it, Signac paid homage to Fénéon’s distinctive appearance, his generous but enigmatic personality, and his innovative approach to modernism. This painting, a masterpiece in the Museum’s collection, will be the centerpiece of Félix Fénéon, the first exhibition dedicated to Fénéon (1861–1944).

Locust Swarm Image, Madagascar October 15, 2014 Photograph by Pete McBride At 16,700 feet and a temperature of minus 20ºF, Jake Norton (right) and Dave Morton eat a quick dinner under moonlight as they prepare to climb the unclimbed Chaukhamba IV looming behind them. Along with photographer Pete McBride, the climbers spent 45 days trekking every mile of the Ganges River. McBride’s source-to-sea expedition, following the length of the Ganges River, was recently featured on our photography blog, Proof. See more pictures and read McBride's dispatch from the start of his journey high in the Himalaya. Books : LAUREN MARSOLIER © Lauren Marsolier 2012All Photographs by Lauren Marsolier. All rights reserved. No part of these photographs may be reproduced, stored or transmitted in any form or by any means, electronic, mechanical photo-copying, or otherwise, without prior permission in writing from the copyright owner. Built with Indexhibit

15 B&W Historic Photos Restored To Full Color Bring The Past To Life Relating to the past can be difficult when all you have to look at are faded black and white photos that feel like they are from another planet. The mind thinks and remembers in color, meaning a color photograph is much easier to connect with than a black and white photo. Thanks to film colorization historic photos restored to full color bring new life to history. Film colorization is a process that can be conducted digitally or by hand. Patrimoine iconographique Flickr logo. If you click it, you'll go home Sign In This is not the page you're looking for. It looks like you're trying to see something in Alain Mascaro's photostream. Here are their most recent uploads... Guggenheim Museum : Téléchargement gratuit de livres d'art the Solomon R. Guggenheim Museum by Kandinsky, Wassily, 1866-1944; Dearstyne, Howard, tr; Rebay, Hilla, 1890-1967, ed texts eye favorite 75