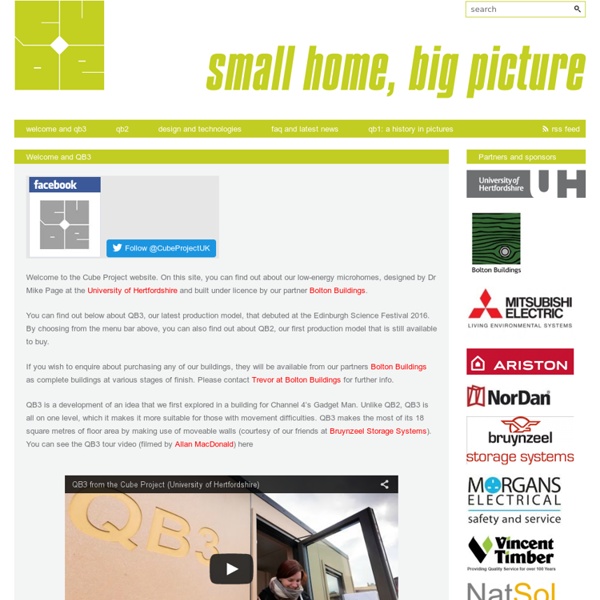 Meditation Retreat Gypsy Wagon Tim Kasten wrote to me recently about his Meditation Retreat Gypsy Wagon, so I asked him to send me some pictures and tell us his story. I’ll let Tim take over from here: I dreamed for a number of years of building a gypsy-style caravan on a 4-wheel 14-foot-long wagon chassis that I bought from Shiloh Wagon Works in Minnesota. Health problems eventually forced me to concede that I wasn’t strong enough to build it alone and that I would have to scale back the design considerably if I wanted to be able to tow it with a small car and maneuver it by myself. The result was this little wagon built on a 4×8 utility trailer from Tractor Supply. I realized I could compensate for the lack of interior space by using French doors to open the side of the wagon to the outdoors. The wagon was built by Creative Carpentry and Construction of Montpelier, Vermont consisting of my friend and neighbor Myron Dorfman and fellow crew members David Vissering, Zach, and Derek. Tim Kasten

Articles / Théories Small Living Journal Alternative Technology Centre Lloyd’s Blog 5.Comment ça marche? The $300 House: Go, Go, Go! - Vijay Govindarajan by Vijay Govindarajan | 9:53 AM April 20, 2011 Editor’s note: This post was written with Christian Sarkar, a marketing consultant who also works on environmental issues. It is the last in a series on conceiving and building a $300 house. Today, we’re launching an Open Social Co-creation Contest, sponsored by Ingersoll Rand and hosted by Jovoto, asking everyone, from designers and architects, students and professionals, to submit their designs in an effort to find affordable housing solutions for the poorest of the poor. The mission? Design a simple dwelling that can be constructed for under $300 which keeps a family safe, allows them to sleep at night, and gives them both a home and a sense of dignity. Winners will be selected by the community and a panel of judges and will receive a scholarship to a June “prototyping workshop” led by COMMON, a social business incubator. At the end of the prototyping workshop, we hope to have a model or two to test in the field, as part of a pilot project.

Rethinking Agriculture | Biodynamic Association Yurt Lady on September 6, 2010 She has been living in a yurt for about 3 years. At 9,300 feet in rural Colorado. She has been writing about her life there for the last few months and showing everyone pictures and videos of what it’s like. When she was getting her construction approved by her local building department the staff there found her to be quite unique so she eventually became known as the yurt lady, hence the name of her blog. Her website has tips for those interested in living in a yurt as well–information on staying warm, insulating, construction time, windows, doors, and dealing with wind. She started out like most of us–tired of cleaning an over-sized home. She’s been living in a 16′ yurt to try things out and she’s currently in the process of constructing her larger 30′ yurt. I love stories like this so I wanted to share it on here. The following two tabs change content below. Alex is a contributor and editor for TinyHouseTalk.com and the always free Tiny House Newsletter. Related

Yurt Lady After working exhaustively with the building department, plans were approved and I started to get to work. Actually, I started spending gross amounts of money to have other people start work. Although I was the official general contractor, I worked very closely with my framer who helped me understand the steps along the way and I took care of all the babysitting/haranguing of subcontractors. Whenever I could, I would do it myself, but unfortunately, that wasn’t until much later in the process. My first fatal move was my framer told me I couldn’t pour a round foundation so I had to raise everything up on a framed foundation. But I’m getting ahead of myself. Colorado doesn’t allow gray water systems and this is really unfortunate. Since I was going down the path of a raised foundation, I had to post posts in for the framing. I also learned that you should have your property leveled first before paying several thousand for the survey markers. Finally something I could do!