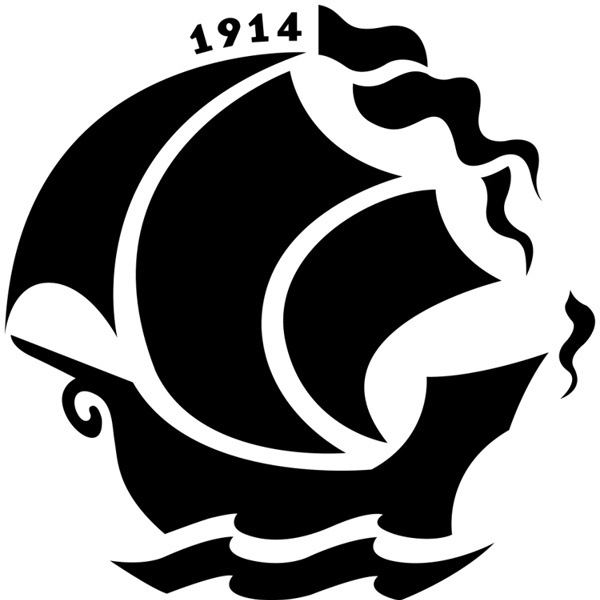 These enviable youngsters appear to be the winners in the race we have made of childhood. But the reality is very different, as I have witnessed in many of my own students and heard from the hundreds of young people whom I have spoken with on campuses or who have written to me over the last few years. Our system of elite education manufactures young people who are smart and talented and driven, yes, but also anxious, timid, and lost, with little intellectual curiosity and a stunted sense of purpose: trapped in a bubble of privilege, heading meekly in the same direction, great at what they’re doing but with no idea why they’re doing it. I should say that this subject is very personal for me. Like so many kids today, I went off to college like a sleepwalker. You chose the most prestigious place that let you in; up ahead were vaguely understood objectives: status, wealth—“success.” A young woman from another school wrote me this about her boyfriend at Yale: U.S.

Four Skills to Teach Students In the First Five Days of School Jane Mount/MindShift The first few days of school are a vital time to set the right tone for the rest of the year. Many teachers focus on important things like getting to know their students, building relationships and making sure students know what the classroom procedures will be. While those things are important, Alan November, a former teacher-turned-author and lecturer says the most important ideas to hammer home will help students learn on their own for the rest of the year. “The name of the game is to find the right information with the right question,” said November during a workshop at the 2014 gathering of the International Society of Technology in Education in Atlanta. I Ghostwrite Chinese Students' Ivy League Admissions Essays Illustrations by Ketch Wehr Hey China, you’re welcome. When you think about your future multi-million dollar shipping moguls, innovative tech giants, and up-and-coming diplomats, please remember a small handful of them probably received their Ivy League degrees thanks to me. I’m a black market college admissions essay writer, and over the last three years I’ve written over 350 fraudulent essays for wealthy Chinese exchange students. Although my clients have varied from earnest do-gooders to factory tycoon’s daughters who communicate primarily through emojis, they all have one thing in common: They’re unable to write meaningful sentences. Sometimes this inability has stemmed from a language barrier, but other times they have struggled to understand what American college admissions committees are looking for in a personal essay.

The Democrats’ Filthy Flint Water Daniel Greenfield, a Shillman Journalism Fellow at the Freedom Center, is a New York writer focusing on radical Islam. Mayor Dayne Walling, a Democrat, led a cheerful countdown at the Flint water treatment plant to press the button moving the city over to river water. Walling and Darnell Earley, the Democratic emergency manager, even raised glasses in a toast and drank the water to show that it was safe. “It’s a historic moment for the city of Flint to return to its roots and use our own river as our drinking water supply,” Walling said. “The water quality speaks for itself.” Flint’s city council had voted in favor of the move 7-1.

William Deresiewicz on the Ivy League, Mental Illness, and the Meaning of Life The former Yale English professor William Deresiewicz stirred up quite a storm earlier this month with his New Republic essay “Don’t Send Your Kid to the Ivy League”—a damning critique of the nation’s most revered and wealthy educational institutions, and the flawed meritocracy they represent. He takes these arguments even further in his upcoming book, Excellent Sheep: The Miseducation of the American Elite and the Way to a Meaningful Life. Part cultural commentary, part philosophical treatise on the meaning of education itself, the book reads like a self-help manual for ambitious yet internally adrift adolescents struggling to figure out how to navigate the college system, and ultimately their own lives. Deresiewicz, who is also the author of A Jane Austen Education: How Six Novels Taught Me About Love, Friendship and the Things That Really Matter, spoke to me on the phone from his home in Portland, Oregon. Deresiewicz: The mental-health issues, absolutely.

Dipsticks: Efficient Ways to Check for Understanding What strategy can double student learning gains? According to 250 empirical studies, the answer is formative assessment, defined by Bill Younglove as "the frequent, interactive checking of student progress and understanding in order to identify learning needs and adjust teaching appropriately." Unlike summative assessment, which evaluates student learning according to a benchmark, formative assessment monitors student understanding so that kids are always aware of their academic strengths and learning gaps. Meanwhile, teachers can improve the effectiveness of their instruction, re-teaching if necessary.

Really Good Books, Part I People are always asking me what my favorite books are. I’ve held off listing them because it seems self-indulgent. But, with summer almost here, I thought I might spend a couple columns recommending eight books that have been pivotal in my life. “A Collection of Essays,” by George Orwell. Marijuana 'Dabbing' Is 'Exploding onto the Drug-Use Scene' Young people who use marijuana and are looking for a new way to get high may be increasingly turning to "dabbing," a new paper suggests. Dabbing is inhaling the vapors from a concentrated form of marijuana made by an extraction method that uses butane gas. Dabs, also known as butane hash oil (BHO) — which are sometimes called "budder," "honeycomb" or "earwax" — are more potent than conventional forms of marijuana because they have much higher concentrations of the psychoactive chemical tetrahydrocannabinol, or THC, than is found in regular cannabis, according to the paper.

A Harvard philosopher’s argument for not loving yourself just as you are — Quartz Two things typically happen when Donald Trump speaks in public: Either he lies, or it becomes clear to everyone that he literally has no idea what he is talking about. Yet he seems to possess the ability to spread ignorance without facing consequences. For proof, we need only look at Trump’s blatant misogyny. As with other topics, Trump’s opinions on sexual assault–which include alleging that all Mexican immigrants are rapists, blaming rape in the military on the presence of women, defending Mike Tyson, or just using inept metaphors–are deeply misguided and misleading. Meanwhile, a recent The New York Times article detailing decades of Trump’s sexist behavior towards women cited dozens of examples described in anodyne terms as “unwelcome romantic advances, unending commentary on the female form… and unsettling workplace conduct.”

How Students Can Transform The Odyssey into an Alternate Reality Epic (Flickr/Nick Thompson) By Paul Darvasi How would Homer have told the story of The Odyssey as a game? What would participatory learning look like in ancient times?