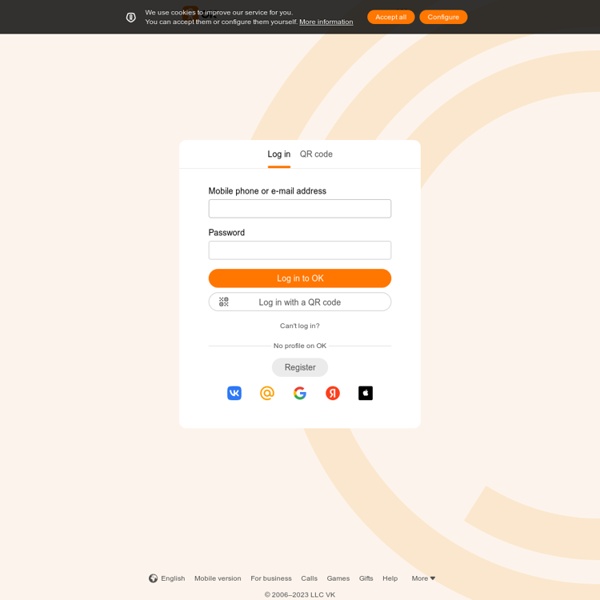 999, 111, 101, 112? Emergency Numbers You Must Know It used to be just 999 for the emergency services, but now there is a whole host of numbers we can use to summon help. But which is which, and when should we use them? 999 – The main emergency number This is the emergency number for police, ambulance, fire brigade, coastguard, cliff rescue, mountain rescue, cave rescue, etc. Note the important word ‘EMERGENCY’. This number should be used only when urgent attendance by the emergency services is required – for example someone is seriously ill or injured, or a crime is in progress.

Anyone who thinks Trump was "just joking" about shooting Clinton is missing the point At a Tuesday rally, Donald Trump said something that could easily be interpreted as a call for violence against a future Clinton administration. "Hillary wants to abolish, essentially abolish the Second Amendment," Trump said. "By the way, and if she gets to pick — if she gets to pick her judges, nothing you can do, folks. Although the Second Amendment people, maybe there is, I don’t know." As is common with Trump, it’s unclear exactly what he’s saying — whether it’s a call for assassination, armed insurrection, or something else entirely. Western Digital Store Complete Backup Equipped with WD Backup software for Windows and Apple Time Machine compatibility for Mac, the My Book desktop hard drive can back up your photos, videos, music, and documents. Password Protection The My Book drive’s built-in 256-bit AES hardware encryption with WD Security™ tools helps keep your content private and safe. Just activate password protection and set your own personalized password. WD Reliability Millions of people around the world trust their data to My Book desktop storage.

World Map of Social Networks January 2017: a new edition of my World Map of Social Networks, showing the most popular social networking sites by country, according to Alexa & SimilarWeb traffic data (caveat: it’s hard to understand the impact of Google+ because it is part of Google domain traffic). There are a lot of news since last January: Facebook is still the leading social network in 119 out of 149 countries analyzed, but it was stopped in 9 territories by Odnoklassniki, Vkontakte and Linkedin. It’s interesting to see that in some countries, like Botwana, Mozambique, Namibia, Iran e Indonesia, Instagram wins and that some African territories prefer LinkedIn. Overall LinkedIn conquers 9 countries, Instagram 7, meanwhile VKontakte and Odnoklassniki (part of the same group Mail.ru) grow up in Russian territories. In China QZone still dominates the Asian landscape with 632 million users and Japan is the only country where Twitter is the leader.

Kolkata Videos ft. Sumit Dhar Kolkata Videos presents its latest release "Pehla Pehla Pyar Hai" ft. Sumit Dhar, Sayantan Dasgupta, Ashis Kunal Guha & Subhranil Pikai Mitra We hope you all like this Hindi romantic song! Find train tickets Our site uses cookies to help you plan your journey, buy tickets and to provide you with a better experience. You can choose which non-necessary cookies you want to allow by clicking "Manage Cookies" or you can "Allow All Cookies". About Our Cookies

Saying Stephen Hawking Is "Free" From His Wheelchair Is Ableist In this op-ed, Keah Brown explains why certain language being used to talk about Stephen Hawking's death is ableist. When I die, I hope that I am remembered for the work I have done. I hope that all of the times I have discussed ableism, joy, grief, sadness, and joy is what people remember. The work I do has everything to do with the fight for proper representation — something I did not see a lot of while growing up. If I saw disabled people in a film, they were so angry about their disability and body that by the end of the movie, they were granted their wish of dying. What is Gab? Social network gaining popularity amid Parler crackdown As Apple and Google crack down on the social media app Parler, conservatives appear to be flocking to another app that claims to "champion free speech." Gab first launched in 2016, and has remained online despite efforts to shut it down in 2018 after it was discovered the suspected gunman in the Pittsburgh synagogue shooting that killed 11 people posted on the platform. In a Saturday tweet, Gab said it was gaining more than 10,000 users an hour after Apple and Google pulled Parler from their app stores. Amazon Web Services suspended Parler from its web hosting at midnight Sunday.

40 Most Popular Social Networking Sites of the World "Social networking" has been around forever. It's the simple act of expanding the number of people you know by meeting your friends' friends, their friends' friends and so on. In fact, many of us today use Twitter and Facebook to promote our existing and upcoming businesses. And people looking to connect with other business-associated contacts usually move to sites like LinkedIn, but one need to understand that social media is beyond Twitter, Facebook, LinkedIn and Blogs. After observing and running an analysis on hundreds of Social Networking sites I have listed down 40 most popular social networks across countries. 1.