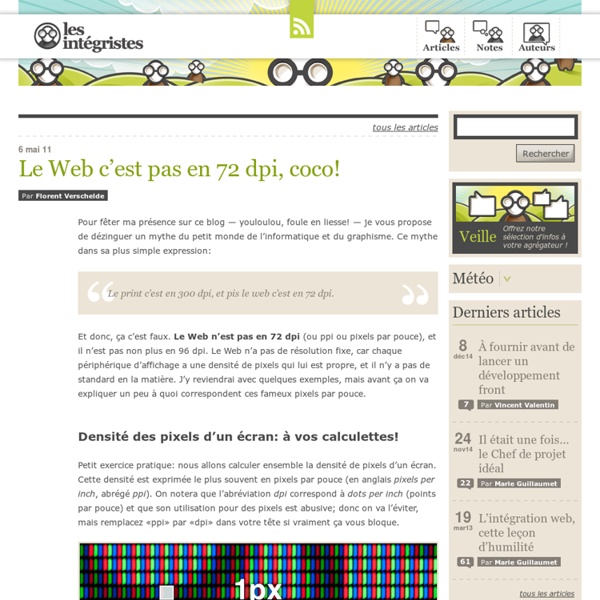 Europe Code Week 2014 - About the initiative and resources The initiative was launched by Neelie Kroes' Young Advisors with the support from DG Connect at the European Commission. Sounds fancier than it really is. We're just a bunch of young people with a dream of a world where all sort of crazy ideas are given a chance to change the world. But it's not really about us. It's about Pia, who felt like she had to study law, even though she always enjoyed maths and playing with computers.

Creating ePub files with Pages Creating an ePub Document to read in iBooks You can export any Pages word processing document to the ePub file format for reading in an ePub reader, such as the iBooks app for iOS or Mac. Documents created in page layout templates can’t be exported to the ePub format. Documents you export to ePub format will look different than their Pages counterparts. SRA4 Paper Size mm, cm & inches SRA0, SRA1, SRA3... SRA4 Paper Size measures: ›› 225mm (width) x 320mm (height) ›› 22.5cm x 32cm ›› 8.9inches x 12.6inches The dimensions of SRA4 paper are shown left, along with a diagram helping to explain visually how SRA4 relates to other paper sizes in the SRA Series. Supplementary Raw Format A (or SRA) untrimmed paper measurements adhere to ISO 217 standards and were conceived at 115% scale of their A series equivalents. For example, SRA0, the series largest sheet, has an area of 1.15m². Its A series counterpart, A0, has an area of 1m². The SRA series is designed to accommodate A series sheets allowing room for bleed, trim and binding.

The End of Free Facebook Marketing? Recent changes to the way Facebook serves up its news feeds are making it more difficult for small businesses to get their updates in front of customers. That’s causing some consternation among business owners who feel squeezed to pay for advertising when they used to get free exposure from the social media giant, which claims more than 1 billion monthly active users. One food delivery company upset about the situation went so far as to publicly break up with Facebook (FB).

CSS Tools: Reset CSS The goal of a reset stylesheet is to reduce browser inconsistencies in things like default line heights, margins and font sizes of headings, and so on. The general reasoning behind this was discussed in a May 2007 post, if you're interested. Reset styles quite often appear in CSS frameworks, and the original "meyerweb reset" found its way into Blueprint, among others. The reset styles given here are intentionally very generic. Chosen: A jQuery Plugin by Harvest to Tame Unwieldy Select Boxes Chosen is a jQuery plugin that makes long, unwieldy select boxes much more user-friendly. Downloads Project Source Contribute Standard Select Turns This

Default style sheet for HTML 4 This appendix is informative, not normative. This style sheet describes the typical formatting of all HTML 4 ([HTML4]) elements based on extensive research into current UA practice. Developers are encouraged to use it as a default style sheet in their implementations. The full presentation of some HTML elements cannot be expressed in CSS 2.1, including replaced elements ("img", "object"), scripting elements ("script", "applet"), form control elements, and frame elements. For other elements, the legacy presentation can be described in CSS but the solution removes the element. For example, the FONT element can be replaced by attaching CSS declarations to other elements (e.g., DIV).

Google does not use the keywords meta tag in web ranking Recently we received some questions about how Google uses (or more accurately, doesn't use) the "keywords" meta tag in ranking web search results. Suppose you have two website owners, Alice and Bob. Alice runs a company called AliceCo and Bob runs BobCo.