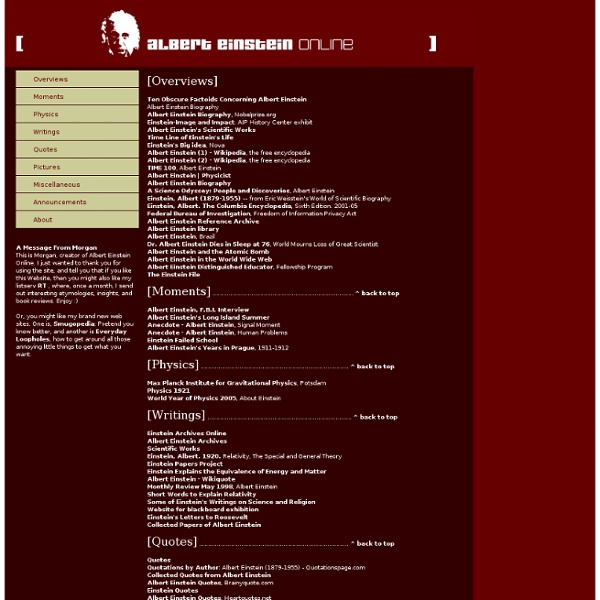 Backstitching Time with Cosmic String, Alaska Science Forum June 24, 1992 Backstitching Time with Cosmic String Article #1089 by Carla Helfferich This article is provided as a public service by the Geophysical Institute, University of Alaska Fairbanks, in cooperation with the UAF research community. Carla Helfferich is a science writer at the Institute. Cosmology is physics on the grandest scale, the study of inconceivably vast distances and unbelievably long durations. Consider, for example, a topic now challenging cosmologists: the theoretical possibility of traveling backward through time. Imagine that sheet, the fabric of spacetime, as the surface of a trampoline. Reversing time leads to all manner of paradoxes and problems; the idea has produced many enjoyable pages of science fiction, but most physicists loathe it. However, Einstein also had been untroubled by another theoretical entity, the cosmic string. Princeton physicist J. For those of you now shouting, "Warp eight, Mr. That interesting possibility wasn't enough for Gott.

Kirlian Photography - Building your own equipment What is Kirlian Photography? Kirlian photography is a high voltage, contact print photography. Kirlian photography is named after Semyon Davidovich Kirlian and his wife Valentina who began their work with high voltage photography in 1939. Kirlian collaborated with his wife for over 30 years developing equipment and studying electro-photography. Kirlian's work was first made known to the general public in this country by a book published in 1970 by Shelia Ostrander and Lynn Schroeder titled "Psychic discoveries Behind the Iron Curtain". Although Kirlian wasn't the first to study electro-photography. The process is simple. The Kirlian process, being a contact print process, doesn't require the use of a camera or lens. Figure 1 I was first introduced to Kirlian photography, by the book titled "Psychic Discoveries Behind the Iron Curtain" by Shelia Ostrander and Lynn Schroeder in the early 1970's. There are Kirlian devices being sold on the internet today.