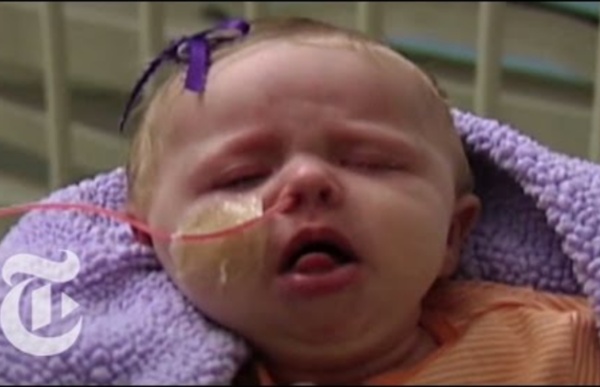 Is NASA Planning to Geoengineer Yellowstone’s Supervolcano Threat Away? Despite repeatedly claiming that the Yellowstone caldera does not pose a super-eruption risk in our lifetimes, NASA has admitted the threat is real and is working to geoengineer a solution to negate that risk. In the realm of of science-based clickbait, no topic is more reliable for delivering page views and social media shares than claims that the pool of magma sitting below Yellowstone National Park is about to erupt in a humanity-ending cataclysm. As we have repeatedly, exhaustingly, and redundantly reported, the likelihood of that mega-disaster’s occurring in the next couple of thousand years is extremely low, and the region is monitored continuously for threatening activity which would provide ample warning if that situation were to change for some currently unknown reason. A perfect example of the pervasiveness of this claim (and, perhaps, the futility of fact-checking it), comes from the apocalypse-oriented website Breaking Israel News.

Study: Religious fundamentalists and dogmatic individuals are more likely to believe fake news New research provides evidence that delusion-prone individuals, dogmatic individuals, and religious fundamentalists are more likely to believe fake news. The study, which appears in the Journal of Applied Research in Memory and Cognition, suggests that the inability to detect false information is related to a failure to be actively open-minded. The rise of online social media has led to growing concerns about the spread of unsubstantiated rumors, misleading political propaganda, and blatantly false articles designed to create viral web traffic. Even the U.S.

More acidic oceans 'will affect all sea life' Image copyright JAGO-TEAM/GEOMAR All sea life will be affected because carbon dioxide emissions from modern society are making the oceans more acidic, a major new report will say. The eight-year study from more than 250 scientists finds that infant sea creatures will be especially harmed. Andre The Giant (2018) QuantumDocs has not yet monetized their account but you can still support BitChute. Thank you for supporting QuantumDocs, please consider also supporting BitChute. Support BitChute We offer the following supporter levels, charged monthly, with a variety of associated benefits and rewards: Bronze What you get:

Meet the man who makes fake news for millions of conservative Trump supporters The only light in the house came from the glow of three computer monitors, and Christopher Blair, 46, sat down at a keyboard and started to type. His wife had left for work and his children were on their way to school, but waiting online was his other community, an unreality where nothing was exactly as it seemed. He logged onto his website and began to invent his first news story of the day. "BREAKING," he wrote, pecking out each letter with his index fingers as he considered the possibilities. Maybe he would announce Hillary Clinton had died during a secret overseas mission to smuggle more refugees into America.

Martin Luther King, Jr. Was More Radical Than You Think - by Ben Passmore On the 50th anniversary of his death, it’s time to remember who he really was by Ben Passmore Posted April 4th, 2018 Do Uncancelled Stamps Prove Mail Bombs Were Not Sent Through the USPS? The lack of postmarks on explosive devices mailed to Democratic officials proves those items were not sent through the USPS. In October 2018, multiple parcels housing mail bombs were sent to various Democrats and critics of President Trump, including the Clintons, the Obamas, Joe Biden, George Soros, and actor Robert de Niro. According to various accounts, the packages included “explosive devices made from PVC pipe and contained a timer (likely a digital alarm clock) to set off the detonator.

The Eugenics Crusade Use one of the services below to sign in to PBS: You've just tried to add this video to your Watchlist so you can watch it later. But first, we need you to sign in to PBS using one of the services below. You’ll be able to manage videos in your Watchlist, keep track of your favorite shows, watch PBS in high definition, and much more! You've just tried to select this program as one of your favorites.