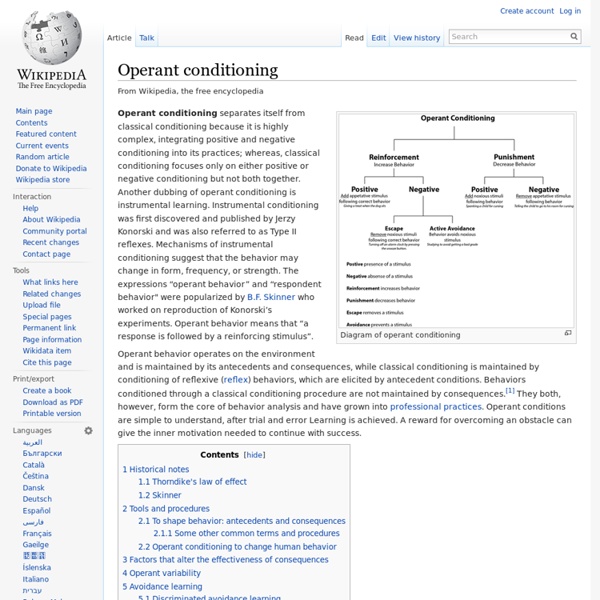 Ravens have social abilities previously only seen in humans Humans and their primate cousins are well known for their intelligence and social abilities. You hear them called bird-brained, but birds have demonstrated a great deal of intelligence in many tasks. However, little is known about their social skills. A new study shows that ravens are socially savvier than we give them credit for. They are able to work out the social dynamics of other raven groups, something which only humans had shown the ability to do. Bullying in the community Jorg Massen and his colleagues of the University of Vienna wanted to find out more about about bird's social skills, so they studied ravens, which live in social groups. Ravens within a community squabble over their ranking in the group, as higher ranked ravens have better access to food and other resources. These confrontations are initiated by high-ranking ravens, who square up to low-ranking birds and emit a specific call to assert their dominance. Relationship stress Television watching skills

Discipline strategies for teenagers Teenage discipline: the basics Discipline isn’t about punishment. It’s about teaching children appropriate ways to behave. For teenagers, discipline is about agreeing on and setting appropriate limits and helping them behave within those limits. When your child was younger, you probably used a range of discipline strategies to teach him the basics of good behaviour. Your child needs these skills to become a young adult with her own standards for appropriate behaviour and respect for others. Teenagers don’t yet have all the skills they need to make all their own decisions, so the limits you agree on for behaviour are an important influence on your child. Teenage discipline is most effective when you: communicate openly with your child, so you can check in with each other about how the limits and rules are workingbuild and maintain a warm and loving family environment, so your child feels safe to make mistakes. Agreeing on clear limits Here are some tips for setting clear limits: Here’s how.

Macdonald triad The Macdonald triad (also known as the triad of sociopathy or the homicidal triad) is a set of three behavioral characteristics that has been suggested, if all three or any combination of two, are present together, to be predictive of or associated with, later violent tendencies, particularly with relation to serial offenses. The triad was first proposed by psychiatrist J.M. Macdonald in "The Threat to Kill", a 1963 paper in the American Journal of Psychiatry.[1] Small-scale studies conducted by psychiatrists Daniel Hellman and Nathan Blackman, and then FBI agents John E. Douglas and Robert K. Ressler along with Dr. Ann Burgess, claimed substantial evidence for the association of these childhood patterns with later predator behavior.[2] Although it remains an influential and widely taught theory, subsequent research has generally not validated this line of thinking.[3][4] Firesetting[edit] Cruelty to animals[edit] Enuresis[edit] See also[edit] References[edit]

Jac for Vets Researcher decodes prairie dog language, discovers they've been talking about us You might not think it to look at them, but prairie dogs and humans actually share an important commonality -- and it's not just their complex social structures, or their habit of standing up on two feet (aww, like people). As it turns out, prairie dogs actually have one of the most sophisticated forms of vocal communication in the natural world, really not so unlike our own. After more than 25 years of studying the calls of prairie dog in the field, one researcher managed to decode just what these animals are saying. And the results show that praire dogs aren't only extremely effective communicators, they also pay close attention to detail. According to Dr. And, when they're talking about humans, that might not always be flattering. "For example, a human alarm call not only contains information about the intruder being a human, but also contains information about the size, shape (thin or fat), and color of clothes the human is wearing," says Dr. For more information on Dr.

Appropriate Consequences for a Teen’s Bad Behavior | Middle Earth When a teen breaks the rules or behaves poorly, parents must step in and ensure that there is a consequence. It’s important to understand that punishment is not the goal in a parent’s discipline, but rather providing a lesson. Learning from your mistakes is often life’s best method for growing and improving. Here are some ideas for appropriate consequences when your teen misbehaves: Ignore Mild Misbehavior Ignoring behavior can be a very effective consequence to minor irritations, but it’s very important to carefully choose which behaviors you will ignore. Allow Natural Consequences A natural consequence is something that automatically results from a person’s action. When the teen refuses to do his homework, he faces the consequence of getting a zero or having to stay after school to get it completed. Provide Logical Consequences Sometimes natural consequences don’t work because they aren’t a strong enough deterrent or because the natural consequence is dangerous. Assign Extra Chores

Pascal's Wager Blaise Pascal Pascal's Wager is an argument in apologetic philosophy which was devised by the seventeenth-century French philosopher, mathematician, and physicist Blaise Pascal (1623–1662). It posits that humans all bet with their lives either that God exists or does not exist. Given the possibility that God actually does exist and assuming the infinite gain or loss associated with belief in God or with unbelief, a rational person should live as though God exists and seek to believe in God. Pascal formulated the wager within a Christian framework. The wager[edit] The philosophy uses the following logic (excerpts from Pensées, part III, §233): "God is, or He is not"A Game is being played... where heads or tails will turn up.According to reason, you can defend neither of the propositions.You must wager. Pascal asks the reader to analyze the position of mankind, this crisis of existence and lack of complete understanding. Explanation[edit] The wager is described in Pensées this way:

The Venus Project Seminar (25 August 2013) Do Dogs Speak Human? What's the Big Idea? Perhaps the better question is, do humans speak dog? Either way, the debate over whether language is unique to humans, or a faculty also possessed by wild and domestic animals from dogs to apes to dolphins, is an interesting one. The answer depends on exactly how we define "language," and who's doing the talking, says David Bellos, the Booker prize-winning translator. Watch our video interview with David Bellos: Animal signalling systems are not (as far as we can tell) as complex as human language, nor do they fit the linguist's definition of a language -- the existence of grammar, syntax, and sound units. But dogs do have many ways of telling us things. To acquire language, kids use a strategy called "fast mapping" -- forming quick, rough hypotheses about the meaning of new words after just one or two exposures. Four weeks after the initial exposure, Rico was still able to retrieve the items by name. What's the Significance? “Imagine a dog. What do you think?