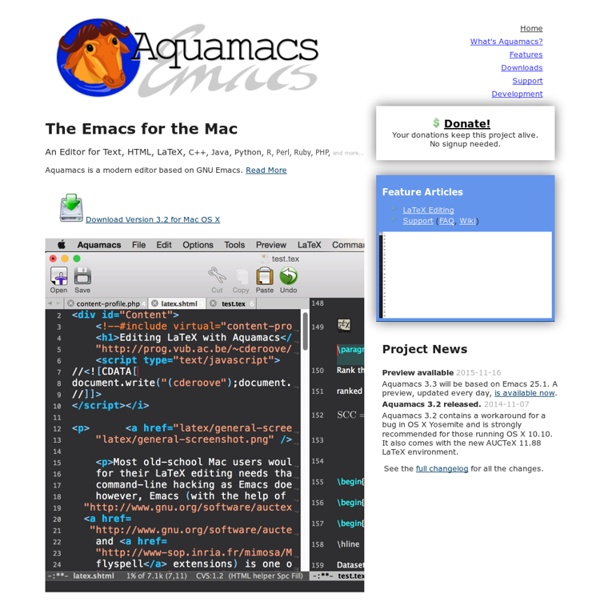 The real reason why Steve Jobs hates Flash There has been some ... interesting news from the tech sector this week. Firstly, the Apple vs. Adobe vendetta gets even nastier, with a public letter from Steve Jobs explaining why Adobe's Flash multimedia format will not ever be allowed into the garden of pure ideology that is the iPhone/iPad fork of OSX. Secondly, Hewlett-Packard are buying Palm, apparently for Palm's WebOS — with rumours of plans to deploy a range of WebOS tablets to rival the iPad — at the same time, they're killing their forthcoming Windows 7 slate, just as Microsoft are killing the Courier tablet project. Finally, gizmodo (not, perhaps, an unbiased source in this regard given current events) have a fun essay discussing Apple's Worldwide Loyalty Team, the internal unit tasked with hunting down and stopping leaks. I've got a theory, and it's this: Steve Jobs believes he's gambling Apple's future — the future of a corporation with a market cap well over US $200Bn — on an all-or-nothing push into a new market.

TextWrangler TextWrangler TextWrangler is an all-purpose text and code editor for Mac OS X, based on the same award-winning technology as BBEdit, our leading professional HTML and text editor. We will be eventually retiring TextWrangler from our product line, and so we encourage anyone interested in TextWrangler to download and use BBEdit instead. We’ve put together a handy chart comparing BBEdit and TextWrangler, to help you out. Should I upgrade to BBEdit? BBEdit is TextWrangler’s elder sibling.

100 Free Useful Mac Applications (Part II) This article is a sequel of last week’s 100 Useful Free Mac Applications. As a part II of the article, we continue to showcase you some of the free and useful applications you can install for your Mac, concentrating on: Audio and Video,,Security Tools,Graphics and Image,Internet and Utilities Meet our friend from Cupertino… - Hexxeh's Blog Since I'm launching this new design, let's begin with a few updates on various projects. Raspberry Pi - Status: Hiatus I'd still like to see Chrome on Raspberry Pi fly, but I don't have time for it at present, and I'm kinda at a dead end in terms of where to go with it.

iPad is the new IE6 Imagine you are working on a project targeted for the iPad, Chrome and Safari that should contain an interactive HTML5 video… Design and feature-wise the project seems pretty simple and since you assume that the newest Webkit browsers have a good support for CSS3/HTML5/JavaScript (and Steve Jobs says it’s “amazing”) you shouldn’t have any issues building it, especially since you have coded many video players and interactive videos using Flash before and you are pretty experienced with HTML/JS projects and have used HTML5 video and CSS transitions/animations on a couple other projects.. A couple weeks of development should be fine… – Now you have a big problem. Yesterday I’ve sent this on twitter and I really mean it: People complain that Flash have bugs only because they never tried to do anything “complex” using HTML5 video on the iPad.. – Miller Medeiros, Jan 2011 Why am I having this kind of issues? Important notes:

AuthaGraph オーサグラフ 世界地図  AuthaGraph World Map Antarctica was found in 1820 and the first man reaches the North Pole in 1909. In the 20th century the world tended to be framed by the East-West relations and the North-South problem. Our interest has been mainly on land since it has been our living environment. Meanwhile from the late 20th century the resources and environment problems have spread our interests over the polar regions and oceans such as, (1) Sea ice around the North pole representing the global warming, (2) Territorial sea claims for marine resources, (3) An ozone hole above the South Pole, (4) Melting glaciers in Greenland, a cause that may submerge Tuvalu, (5) El Nino in the ocean, a cause of an unusual weather that eventually influence to the economy on land. The AuthaGraphic world map aims to provide a new view point to perceive the world by equally showing these interests spread over the globe.

Password denied: when will Apple get serious about security? 119inShare Jump To Close Last Friday, The Verge revealed the existence of a dead-simple URL-based hack that allowed anyone to reset your Apple ID password with just your email address and date of birth. Apple quickly shut down the site and closed the security hole before bringing it back online. The conventional wisdom is that this was a run-of-the-mill software security issue.