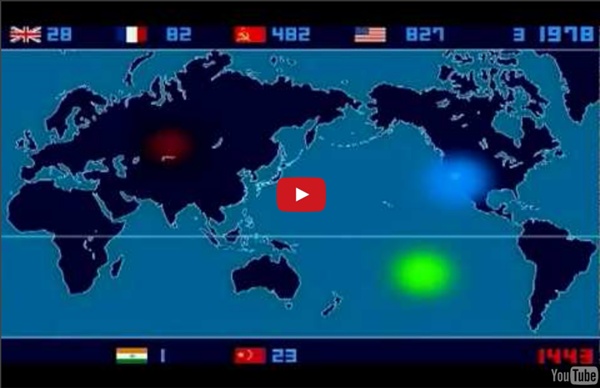 Digital Augustan Rome The 3 Best Places To Find Free Historical Maps Online The Internet is a great place to do research, but when it comes to finding data about the past, it’s not always the best option. Many old records, such as maps, are not hosted in many locations. This may make you feel as if your only option is to head to the nearest big-city library and dive into their stacks, but there are a few online resources that provide a decent selection of historical maps. They’re great for amateur researchers and anyone interested in what people thought the world looked like in the past. Old Maps Online A new site, Old Maps Online aims to be the definitive source of free map information on the Internet. The secret sauce is a combination of excellent map data and smooth technology. This collaboration results in a brilliant, highly detailed map of the world that is seemingly covered in historical maps. Old Maps Online does not host any of the maps, but its partners don’t charge for access. Perry-Castaneda Library Map Collection Flickr Conclusion

40 maps that explain the Roman Empire by Timothy B. Lee on August 19, 2014 Two thousand years ago, on August 19, 14 AD, Caesar Augustus died. He was Rome's first emperor, having won a civil war more than 40 years earlier that transformed the dysfunctional Roman Republic into an empire. Under Augustus and his successors, the empire experienced 200 years of relative peace and prosperity. The rise and fall of Rome The rise and fall of RomeIn 500 BC, Rome was a minor city-state on the Italian peninsula. The rise of Rome Rome's military Rome's powerful maniple formation Rome's powerful maniple formationIn the early years of the republic, the Roman infantry used a version of the Greek phalanx. The republic becomes an empire Julius Caesar conquers Gaul Julius Caesar conquers GaulIn 58 BC, Julius Caesar took command of Rome's northern frontier and set out to conquer Gaul, which corresponds roughly to modern-day France. The lost city of Pompeii The eruption of Mount Vesuvius The eruption of Mt. The culture of Rome The decline of Rome

Digital Atlas of the Roman Empire A history of global living conditions in 5 charts - Our World In Data This is the introduction to Our World in Data – the web publication that shows how global living conditions are changing. This text was previously titled "A history of global living conditions in 5 charts". A recent survey asked “All things considered, do you think the world is getting better or worse, or neither getting better nor worse?”. What is the evidence that we need to consider when answering this question? I. To see where we are coming from we must go far back in time. 30 or even 50 years are not enough. Take a longer perspective and it becomes very clear that the world is not static at all. To avoid portraying the world in a static way – the North always much richer than the South – we have to start 200 years ago before the time when living conditions really changed dramatically. Researchers measure extreme poverty as living with less than 1.90$ per day. The first chart shows the estimates for the share of the world population living in extreme poverty. II. III. IV. V. VI.

History in Motion Download 91,000 Historic Maps from the Massive David Rumsey Map Collection Three years ago, we highlighted one of the most comprehensive map collections in existence, the David Rumsey Map Collection, then newly moved to Stanford University. The Rumsey Collection, we wrote then, “contains a seemingly inexhaustible supply of cartographic images”—justifiable hyperbole, considering the amount of time it would take any one person to absorb the over 150,000 physical artifacts Rumsey has amassed in one place. By 2016, Rumsey had made almost half the collection—over 67,000 images—freely available in a digital archive that has been growing since 1996. Each entry features high-resolution scans for specialists (you can download them for free) and more manageable image sizes for enthusiasts; a wealth of data about provenance and historical context; and digital, user-friendly tools that use crowd-sourcing to measure the accuracy of antiquated maps against GPS renderings. To make this document even more compelling, it contains its own bibliography. Related Content: