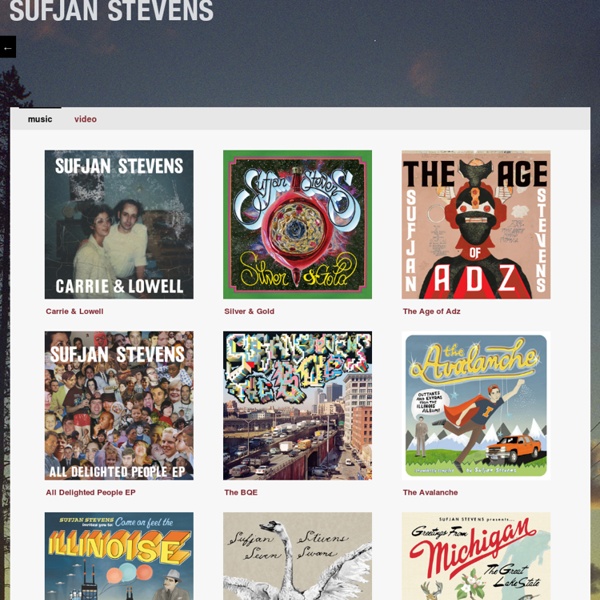 The Milk Carton Kids Joseph Boulogne, Chevalier de Saint-Georges - BBC Music Eddi Reader Official Website Zero 7 prince.org: where fans of Prince music meet and stay up-to-date Reviews | The Duckworth Lewis Method On paper, a band and album created around the concept of cricket has the sound of something rather niche, hardly universal, and perhaps a little tongue-in-cheek. Clearly their love of the game was very genuine but the greatest thing about The Duckworth Lewis Method was its ability to truly strike a chord beyond the boundary of the cricket field with brilliantly crafted, clever pop songs that were accessible to anyone whether or not they knew their LBW from a googly. This applies even more on the band's second inning, Sticky Wickets. It's quite a challenge for Hannon and Walsh to come back with fresh ideas after pouring what appeared to be every ounce of cricketing history and folklore into their debut. The result, I'm sure, of many a conversation over the years that finally came to fruition, they left very little behind. The opening track 'Sticky Wickets' is a pretty direct 70s style prog-rocker with plenty of cowbell.

DEEP SEA DIVER Welcome - The Ukulele Orchestra of Great Britain The Staves - official website Green Gartside: The brainiest man in pop (apart from Brian Eno) Any touring band is used to fans who turn up backstage with old singles, photographs and bits of ephemera to be signed. When Scritti Politti toured America for the first time in 2006, as part of their first live dates of any kind in 26 years, something different would happen. Earnest young men would approach Green Gartside – since 1977 Scritti's singer, songwriter-ideologue and sole constant member – and show him their published works of philosophy, claiming that they owed their interest in critical thought to Scritti's music. "The ratio of tactically deployed pop banality to smartarse references to Kant and Gramsci was occasionally uncomfortably high," admits Gartside of his band-cum-vehicle's commercial zenith in the mid-80s, when hits such as Absolute and The Word Girl snuck such subjects as unconditional reality and semiotics into the pop charts. "I still look for disorienting moments in pop," he says. 'Cocaine was briefly a problem' The New York sessions were the making of Scritti.