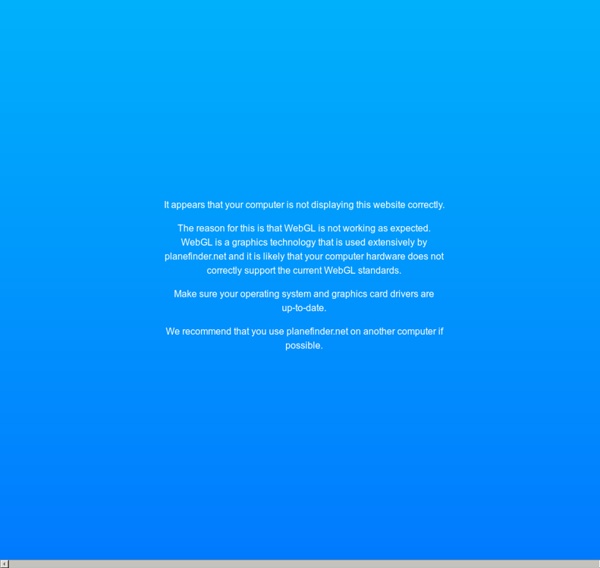 Collections - Old Maps Online: Project Below are brief descriptions of the online digital map collections searchable and accessible through the OldMapsOnline portal. Nearly all the institutions providing online map collections have a much larger paper map collection available at their respective institutions, but the OldMapsOnline portal will only search and provide direct linkage to the online maps. During the JISC funded project we added collections from around the world. The participating institutions are: Biblioteca Nacional de Colombia: The growing digital collection from this national library includes both national and international maps as well as larger-scale maps of strategically important locations. British Library, Map Library: Cartography Associates, the David Rumsey Map Collection: Probably the largest free online digital collection of historical topographic maps and images. Charles University in Prague, The Map collection: Dutch National Archives: Geo-spatial.org, eHarta Project: Land Survey Office Czech Republic:

ويكي الاقتباس Flightradar24.com - Live flight tracker! In order to save data consumption Flightradar24 web page times out after 30 minutes. Please reload the web page to get another 30 minutes. or get a Flightradar24 Premium subscription and Flightradar24.com will not time-out again! Flightradar24 Timeline and Inventions of the 20th Century Timeline <1000 - 1300 <1400 <1500 <1600 <1700 <1800 <1900 <2000 Technology, science, and inventions have progressed at an accelerated rate during the hundred years of the 20th century, more so than any other century. We began the 20th century with the infancy of airplanes, automobiles, and radio, when those inventions dazzled us with their novelty and wonder. We end the 20th century with spaceships, computers, cell phones, and the wireless Internet all being technologies we can take for granted. King Camp Gillette invents the double-edged safety razor. Willis Carrier invents the air conditioner. Edward Binney and Harold Smith co-invent crayons. Teabags invented by Thomas Suillivan. Albert Einstein published the Theory of Relativity and made famous the equation, E = mc2. William Kellogg invents Cornflakes. Leo Baekeland invents the first synthetic plastic called Bakelite. The gyrocompass invented by Elmer A. Instant coffee invented by G.

Weather Hopper - The ultimate source for worlds historical weather سعودي شفت | أخبار السيارات Optical Illusions, Videos, Images, Brain Teasers and more! Good Morning and Happy Monday to everyone! Hope the weekend was good and you had a Happy Father’s Day! Today’s optical illusion is remarkable one because it is going to force anyone that sees it to really look at it and use their imagination! So, what do you all see because you are supposed to see a Native American sitting on a horse right next to his village, and there is a beautiful rainbow overhead, which really adds something to the picture. However, that is not all that people are going to see, and their eyes and brain are immediately going to take this picture and start seeing other things in it. There is one very obvious animal in this picture, but the others are not so easy to find, but oh the fun you are going to have trying to find all the animals, and good luck finding them! Want to see another great optical illusion? Sunday is here, which means one more day of the weekend to enjoy! Ready for another illusion that will make you do a double take? Happy Saturday everyone!

The Flight Simulator Network Microsoft Research: Interactive HIV/AIDS Exhibits For the past 25 years, family and friends of those who have passed away from AIDS have contributed a 6’-by-3’ panel to the AIDS Memorial Quilt. It is the largest community art project in the world. To date, more than 48,000 panels and 94,000 names make up The Quilt. Its size is now over 1.3 million square feet, making it too large to display all the panels in one place. But now the Microsoft Research project has created a fully zoomable map using Bing mapping technology that makes it possible to view the entire quilt and each of the individual blocks which are a moving memorial to those who have lost their lives to AIDS. Click on the image below to view the interactive version of the entire AIDS quilt: The second exhibit is a ChronoZoom interactive timeline of the history of AIDS that includes deep zoom panoramas of the quilt during various stages of its creation. Click to open the ChronoZoom interactive timeline of the history of AIDS: Want to learn more?

Plane Finder (pinkfroot, 2014) is a great tool for discovering how many planes are in the air at any one time. The website works by 'picking up ADS-B plane feeds used by commercial and private planes to transmit their name, position, callsign, status and lots more' (pinkfroot, 2014). The tool can be used to help teach the content descriptor from the Year 6 geography curriculum -
The various connections Australia has with other countries and how these connections change people and places (ACHGK035).