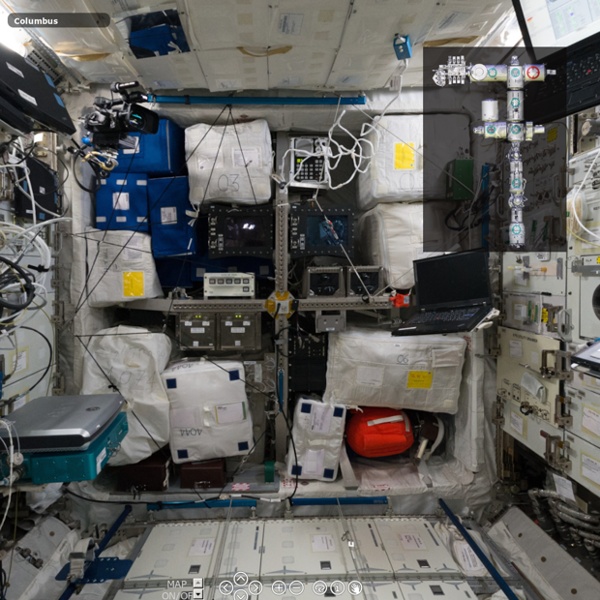 Your Age on Other Worlds Want to melt those years away? Travel to an outer planet! <div class="js-required"><hr> This Page requires a Javascript capable browser <hr></div> Great Barrier Reaf Usuarios de lectores de pantallas: haz clic aquí para acceder a la versión HTML simplificada ¡Nuevo! Arrastra tus aplicaciones para cambiarlas de orden. Inicia sesión para probar esta función. PBS Space Time Have you ever asked “what is beyond the edge of the universe?” And have you ever been told that an infinite universe that has no edge? You were told wrong. In a sense. Lamborghini Museum Screen reader users: click here for plain HTML New! Drag and drop to rearrange your apps. Sign in to try it.

Pulsar Sounds (Jodrell Bank Observatory) A pulsar is a highly magnetised neutron star, with a radius of 10-15 km, having somewhat greater mass than the Sun which has a radius of approximately 1 million km. Radiation is beamed out along the magnetic poles and pulses of radiation are received as the beam crosses the Earth, in the same manner as the beam from a lighthouse causes flashes. Being enormous cosmic flywheels with a tick attached, they make some of the best clocks known to mankind.

World Magnetic Model Calculator Use the tool below to compute values for the geomagnetic field and secular variation for a given set of coordinates and date. This calculator uses the World Magnetic Model as released in Dec 2019. Choose the geodetic latitude and longitude either by entering the coordinates into the form below (decimal degrees may be entered into the 'degrees' field, and degrees S or W should be entered with a negative sign), or by simply clicking the location on the map. The altitude and date may be set using the appropriate form fields. Clicking on the 'Show result on map' button will display the values for the chosen coordinates in a pop-up window.

Villa Arson, Nice, France — Google Arts & Culture The Villa Arson was designed from 1962 by Michel Marot, architect and erstwhile student of Walter Gropius. Opened in 1972, it is one of the flagships of the 1960s architecture, close to the Modernist & new Brustalisme style. Implanted on a hill behind the city of Nice, France, the Villa occupies a vast domain of more than 2 ha overlooking the Bay of Angels, part of the French Riviera. The building is a registered 20th century heritage site. The Large Hadron Collider The Large Hadron Collider (LHC) is the world’s largest and most powerful particle accelerator. It first started up on 10 September 2008, and remains the latest addition to CERN’s accelerator complex. The LHC consists of a 27-kilometre ring of superconducting magnets with a number of accelerating structures to boost the energy of the particles along the way. Inside the accelerator, two high-energy particle beams travel at close to the speed of light before they are made to collide.