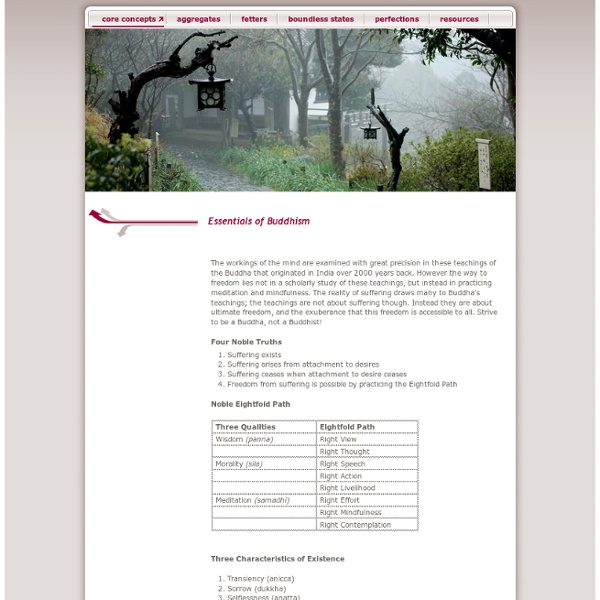 Buddhism Vaults : Dalai Lama's Heart Sutra Talk, May 2001, SF Bay Area, California, Day 1 of 3. by Dave Evans Day 2Day 3 Introduction Today I was fortunate enough to sneak out of work for a few hours to hear His Holiness the Dalai Lama began a lecture on the Heart Sutra. This is a three day class and I'm going to sneak out of some work tomorrow and Attend Saturday during the day as well. Please forgive my spelling, my crutch... er, spell checker is not working currently. Tickets for the three day class were $150. His Holiness started this morning talking about the diversity of religions and then even the diversity of views within buddhism. I want to point out that these are just my notes of H.H.' I missed some of the afternoon session, couldn't sneak out of work for the whole thing, but I'll summarize as much detail as I have. The shoreline stage was decorated with a large backdrop picture of the palace in Lhasa, with a small decorated throne like chair in front for the fourteenth Dalai Lama to sit on. He started his lecture in English. Each religion has a unique perspective and strengths.

SHIN BUDDHISM IN A NUTSHELL A Brief History Originally, in the 13th century, Shin was a lay reform movement during a decadent age of monastical spiritual materialism that focused more on power, fame and gold than the original intent of Buddhism. In those days, women, butchers, samurai, fisherman, merchants etc. were forbidden to practice the dharma. It was Shinran Shonin and others who dared to challenge the religious elites, by returning the Buddhist religion to the original intent and teachings of the Buddha who stressed universal salvation, compassion and simplicity of practice. As a result, Shin opened the gates of the way to the suffering masses. For a longtime after that, Shin was relegated as a minor fringe group and was even oppressed by the government and the elites. Shin Buddhism arrived in the in the late 1900s with successive waves of Japanese immigrants, who concentrated in and . A Buddhism for Ordinary People Non-hierarchical, Egalitarian and Democratic Worldwide Adherents

Srimad Bhagavad-Gita The Three Vehicles: Hinayana, Mahayana and Tantrayana "The difference between the wise Buddhist and the sectarian Buddhist is like that between the vastness of space and the narrowness of a vase." Kongtrul Rinpoche In order to clarify the variations between the many different schools and traditions of Buddhism, the schools are often divided into the three Yanas (Skt.), meaning 'Vehicles' or 'Paths'. These three are; the Hinayana, Mahayana and Tantrayana. Below explanation of the councils is mainly derived from Ven. The First Council Three months after the Buddha's Mahaparinirvana (passing away), his immediate disciples convened a council at Sattapanni Cave Pavilion at Mount Vebhara near the city of Rajagaha (Rajgir). The Second Council According to the Theravadin school (Rahula), about one hundred years after the Buddha's passing away(approx. 443 BCE), the Second Council was held at Valukarama monastery, near the city of Vesali to discuss some Vinaya rules, and lasted eight months. The Third Council ^Top of Page Just for fun

free buddhist audio : free mp3s and texts on buddhism, meditation and the arts BUDDHIST PHENOMENOLOGY Henk Barendregt University of Nijmegen Toernooiveld 1 6525 ED Nijmegen The Netherlands Proceedings of the Conference on Topics and Perspectives of Contemporary Logic and Philosophy of Science, Vol II, Cesena, Italy, January 7-10, 1987, (Ed. M. dalla Chiara), Clueb, Bologna, 1988, 37-55. Contents Abstract Analytical philosophers have criticized some phenomenological texts from buddhism, existentialism and mysticism, because of the presence of logical contradictions. Following Staal's program, this paper will first explain briefly how contradictions occurring in phenomenological texts can be understood. Acknowledgments The information contained in this paper is obtained by following several practice periods of intensive meditation under the skilled guidance of The Most Venerable M.T. Buddhism has been described in many ways. There is yet another way to describe buddhism, namely as a course. 1.1 Overcoming suffering 1.2 The small and large vehicle 1.3 Detachment 1.4 Insight 1.5 The fruits

Basic ideas of Yogacara Buddhism by Roger Zim A Paper Prepared for Philosophy 772 "Yogacara Buddhism"San Francisco State UniversityFall, 1995 If we do not have in ourselves the Buddha mind, then where are we to seek Buddha? INTRODUCTION: The Yogacara school, also known as the "consciousness-only" school, is a fourth century outgrowth of Mahayana Madhyamika Buddhism. The Yogacaras, "by establishing a systematic presentation of mind,...a world-view based on their three-nature theory...and...a path system..." of Buddhist practice, conceived a new philosophical system that "brought Mahayana thought to its full scope and completion." 3) Subsequently-attained wisdom is a pure form of knowledge that flows out of non-distinction making, so it is "purified mundane knowledge." Consciousness is awareness of a "self". Since everything, until the attainment of wisdom in enlightenment, is consciousness, all objects in the external world are just "representations" in our consciousness. The result of our intentional actions is karma.