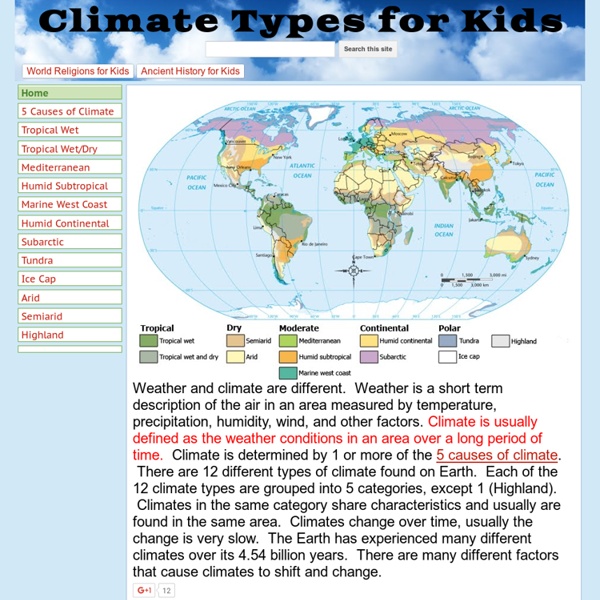 Stonehenge Discovery 'Blows Lid Off' Old Theories About Builders Of Ancient Monument From who built it to what it was used for, Stonehenge is surrounded by many enduring mysteries — and researchers from the University of Buckingham in England now say they’ve solved one of them. “For years people have been asking why is Stonehenge where it is, now at last, we have found the answers,” David Jacques, an archaeology research fellow at the university, said in a written statement. Last October, Jacques led an archaeological dig at a site 1.5 miles from Stonehenge. His team unearthed flint tools and the bones of aurochs, extinct cow-like animals that were a food source for ancient people. Carbon dating of the bones showed that modern-day Amesbury, an area that includes the dig site and Stonehenge itself, has been continuously occupied since 8820 B.C. Amesbury has now been declared the oldest continually occupied area in Britain.

World Building 101 On Thursday I defend my thesis and if all goes well, I leave Eastern Washington with another liberal arts degree under my belt. It’s been in rereading the books for my defense that I realized I’m obsessively interested in World Building. I like authors who create their own self contained universes. The men and women who devise rules which govern a place where people can live for trillions of years through the formation and destruction of the cosmos. I’m fascinated by parallel universes: by places where the dead wander in and out of 24-hour convenience stores speaking incomprehensibly.

Human Populations Population Growth over Human History "...And Attai begat Nathan, and Nathan begat Zabad, And Zabad begat Ephlal, and Ephlal begat Obed, And Obed begat Jehu, and Jehu begat Azariah, And Azariah begat Helez, and Helez begat Eleasah, And Eleasah begat Sisamai, and Sisamai begat Shallum, And Shallum begat Jakamiah, and Jakamiah begat Elishama..."- The Bible, Chronicles What Nagasaki looked like before and after the bomb Three days after leveling the city of Hiroshima with a uranium atomic bomb known as a "Little Boy," the United States dropped the more menacing-sounding "Fat Man" over Nagasaki. It was Aug. 9, 1945. Some 40,000 to 80,000 people were killed, and much of the city was pulverized. Nuclear weapons would never again be used in warfare. This is what Nagasaki looked like 70 years ago, before the bomb fell: Nagasaki before the bomb fell.

What Did Medieval Items Really Cost? And How Much Did An Archer Make? Tuesday, 3rd May, 2016 06:34 PM Number of Views: 34394/21852 Luminaries.org has an interesting list of prices of medieval items (compiled by Kenneth Hodges). It consisted of extracted references from books such as English Wayfaring Life in the XIVth Century, J. J. Jusserand, London in the Age of Chaucer, A. R. Ancient Mungo Environments Ancient Mungo Environments The Landscape in Action The full story of how the landscape of Willandra Lakes was formed can be hard to grasp. Here we use three video animations to help explain what happened during the evolution of the Willandra Lakes into what we see today. The videos are factual, but the compressed speed of events changes for different scenes.

BBC History - 12 amazing WW1 facts that you probably don't know 3 June 2014Last updated at 14:17 GMT The secret tunnelers of WW1 World War One often conjures up images of a horrific bloodbath fought in the trenches of the Western Front. Hodges. List of Prices of Items in Medieval England Note: these costs will be wildly varying depending on circumstance. Note: Christopher Dyer gives as a rough rule of thumb 1 year's income for a funeral ([3], p. 85) Note: [1], pp 126-129, gives the following prices at an inn in 1331. For one day, 3 men with 4 servants spent: Bread, 4d; beer, 2d; wine 1.25d; meat, 5.5d; potage, .25d; candles, .25d; fuel, 2d; beds, 2d; fodder for horses, 10d. The four servants staying alone sleep 2 nights for 1d. Vocabulary and spelling Introduction Geography students should be given every opportunity to read, write, speak and listen to the vocabulary of geography. As their teacher, you will be aware of the more effective classroom practices used in teaching spelling and a number of these practices are included for Years F-10.

Worldbuilding Given a planet this similar to Earth, it is not surprising that here too life arose, based on proteins in water solution, and in time developed photosynthesizing plants which formed and now maintain an oxyrritrogen atmosphere. It is unusual to have so many details duplicated. (To be sure, given the vast number of worlds in the galaxy, this must happen once hi a while.)

Geography and careers Introduction Geographers have many skills which are valued by employers. This illustration focuses on the knowledge and skills that geographers bring to various careers. These skills - learnt and practiced in geography and applied to numerous careers - provide students with clear links between the subject and future employment opportunities. Viking Longships - Children's British History Encyclopedia Many Vikings were good sailors because they lived close to rivers and fjords (sea inlets). They grew up from childhood able to use ships for fishing and travelling. A big Viking longship would be about 30 metres long and were made from overlapping planks of oak wood joined together with iron rivets (bits of metal hammered into holes). Each ship could carry 60 men. Sea-chests were used to sit on when rowing and to store personal belongings. The sails were brightly coloured in stripes or diamond patterns.