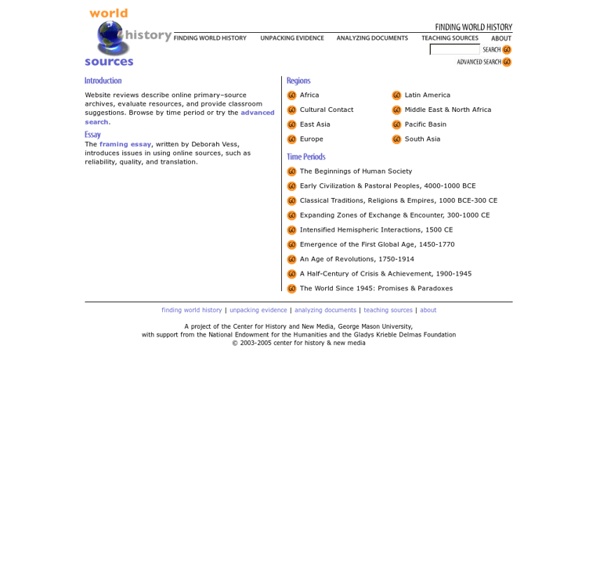 13 Mysterious Historical Monuments People who lived thousands of years before us created some striking buildings. These buildings were so extensive that scientists have been looking for centuries for answers to who, why, and most importantly, how they were built. There are all different kinds of theories, from practical to extraterrestrial. The Bright Side’s team also wanted to touch on these ancient secrets and make a list of places where ancient charm and a shade of a mystery surround them. Stonehenge, England According to legend, the stone complex was built by the magician Merlin. Cheat Sheets for Writing Body Language Translate emotions into written body language We are always told to use body language in our writing. Sometimes, it's easier said than written. I decided to create these cheat sheets to help you show a character's state of mind. Obviously, a character may exhibit a number of these behaviours. For example, he may be shocked and angry, or shocked and happy.

History vs…: a TED-Ed Lesson playlist “History has remembered the kings and warriors, because they destroyed; art has remembered the people, because they created,” wrote William Morris. To learn how 7 notorious leaders are remembered by history, watch the TED-Ed Lessons below: 1. History vs. Richard Nixon Writers Storyline and Plot Idea Generator - create a concept for the next bestseller Click here to generate a compelling plot This plot generator creates original and random storylines for plays, novels, short stories, soap opera, TV series or a movie script. The plotlines generated are not guaranteed to make sense but they do inspire writers by triggering a creative chain of thought.

Smithsonian's History Explorer Home > Error More Sharing ServicesShare Share on emailEmail this PageShare on printPrint Error Support for Smithsonian's History Explorer is provided by the Verizon Foundation 6 Ways to Hook Your Readers Although I consider myself an avid reader, I must admit I have a short attention span when it comes to getting into books. If you fail to grab my attention in the first few lines, I start spacing out. Most readers are like me. Most people don’t want to spend the first 50 pages trying to get into a book. Here are a few things I find annoying in the first lines of a story: