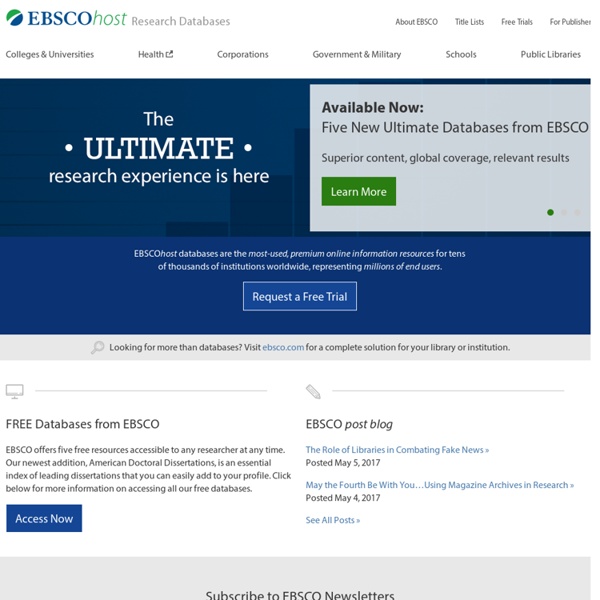 Alexander Luria Alexander Romanovich Luria (Russian: Алекса́ндр Рома́нович Лу́рия; 16 July 1902 – 14 August 1977) was a famous Soviet neuropsychologist and developmental psychologist. He was one of the founders of Cultural-Historical Psychology, and a leader of the Vygotsky Circle. Luria's magnum opus was his textbook on neuropsychology titled Higher Cortical Functions in Man (1962) which has been translated into multiple laguages, and which was supplemented with his book titled The Working Brain in the 1970s.

Learning and Memory (Section 4, Chapter 7) Neuroscience Online: An Electronic Textbook for the Neurosciences The analysis of the anatomical and physical bases of learning and memory is one of the great successes of modern neuroscience. Thirty years ago little was known about how memory works, but now we know a great deal. This Chapter will discuss four issues that are central to learning and memory. First, what are the different types of memory? Pottermore DRM is Hacked – Provided by Booxtream It never takes long for DRM to be identified and cracked, and the Harry Potter ebooks sold by Pottermore are no exception. It took a couple hours of disassembling the Epub and going over it line by line, but it’s pretty clear that the digital watermarks, a benign form of social DRM, are being provided by Booxtream, a several year old Dutch tech company. When Pottermore was announced last summer, one of its big selling points was the ebookstore where you’d find DRM-free ebooks. That promise turned out to be not completely true, but the Epubs you buy there are free of what you would expect to find in most ebookstores. Instead they come with something called a digital watermark.

Transforming Diagnosis In a few weeks, the American Psychiatric Association will release its new edition of the Diagnostic and Statistical Manual of Mental Disorders (DSM-5). This volume will tweak several current diagnostic categories, from autism spectrum disorders to mood disorders. While many of these changes have been contentious, the final product involves mostly modest alterations of the previous edition, based on new insights emerging from research since 1990 when DSM-IV was published. Sometimes this research recommended new categories (e.g., mood dysregulation disorder) or that previous categories could be dropped (e.g., Asperger’s syndrome).1 The goal of this new manual, as with all previous editions, is to provide a common language for describing psychopathology. While DSM has been described as a “Bible” for the field, it is, at best, a dictionary, creating a set of labels and defining each.

Complete List of Excel Text Functions This is the complete list of every Excel Function for text. For each function I have provided a description, the formula and in some cases an example. Where text is necessary I have included the word ‘text’ as an example and where a target cell is specified I have used ‘A1′.

IOS Press Neuropsychological assessment more efficient than MRI for tracking disease progression in memory clinic patients According to new study published in the Journal of Alzheimer’s Disease February 19, 2014 Investigators at the University of Amsterdam, The Netherlands, have shown that progression of disease in memory clinic patients can be tracked efficiently with 45 minutes of neuropsychological testing. MRI measures of brain atrophy were shown to be less reliable to pick up changes in the same patients. This finding has important implications for the design of clinical trials of new anti-Alzheimer drugs. If neuropsychological assessment is used as the outcome measure or “gold standard,” fewer patients would be needed to conduct such trials, or the trials may be of shorter duration.

Neuropsychologist Career: Job Duties, Salary & Education Requirements What is a Neuropsychologist? Neuropsychology is a discipline that is concerned primarily with cognition. Neuropsychologists can have a number of different job functions, from examining the effects of traumatic brain injuries on a person’s mood, behavior, and ability to think, to exploring how effective different treatments are for individuals whose brain functioning has been diminished. Many neuropsychologists work in the research sector, spending much of their time developing experiments to answer questions about the brain’s structures and functions. Others work in clinical settings and are responsible for carrying out assessment, evaluation, diagnosis, and treatment of brain-based disorders. The path to becoming a neuropsychologist is a long one, with a doctorate and several years of postdoctoral work required.

Neuroimaging and Mental Illness: A Window Into the Brain Brain imaging scans, also called neuroimaging scans, are being used more and more to help detect and diagnose a number of medical disorders and illnesses. Currently, the main use of brain scans for mental disorders is in research studies to learn more about the disorders. Brain scans alone cannot be used to diagnose a mental disorder, such as autism, anxiety, depression, schizophrenia, or bipolar disorder. In some cases, a brain scan might be used to rule out other medical illnesses, such as a tumor, that could cause symptoms similar to a mental disorder, such as depression. Other types of tests are needed for a mental illness to be properly diagnosed. Scientists are studying differences in the brains of people with and without a mental illness to learn more about these disorders.