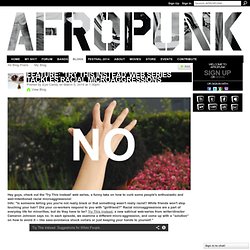 Info: "Is someone telling you you're not really black or that something wasn't really racist? White friends won't stop touching your hair? Did your co-workers respond to you with "girlfriend? " The Worst State in America for Black Children Has Been Declared. Black families pondering a move to the Midwest might want to read this, especially if they have young children. 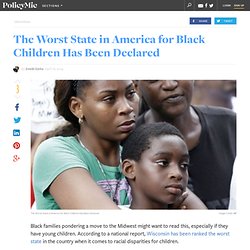 According to a national report, Wisconsin has been ranked the worst state in the country when it comes to racial disparities for children. The Annie E. Casey Foundation, a 66-year-old charitable organization concentrating on family issues and well-being, spearheaded the study. "Race for Results: Building a Path to Opportunity for All Children" scored states according to 12 different factors, from educational access to socioeconomic status and home life. Wisconsin scored a 238 on its ability to prepare black children for educational and financial success, the lowest of all states (the average score was 345).

Image Credit: Casey Foundation Economically, the Casey report notes an immense difference in the the levels of economic security of children of different races in the state. The implications of such disparities cannot be understated. Image Credit: Casey Foundation. Neil DeGrasse Tyson Said What He Thinks About Race Now That He's Made It, And Almost Nobody Noticed. At Upworthy, we tell stories for a better world. 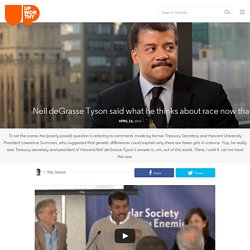 Share Tweet. US airman stands his ground in Florida, sentenced to 25 years. Michael Giles A former U.S. airman is currently sitting in a Florida prison for what his supporters argue was a simple act of self-defense. 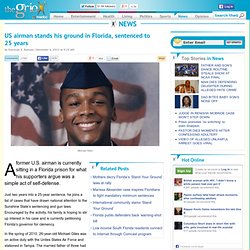 Just two years into a 25-year sentence, he joins a list of cases that have drawn national attention to the Sunshine State’s sentencing and gun laws. Encouraged by the activity, his family is hoping to stir up interest in his case and is currently petitioning Florida’s governor for clemency. In the spring of 2010, 26-year-old Michael Giles was on active duty with the Unites States Air Force and stationed in Tampa. The married father of three had recently finished two tours in the Middle East and was looking forward to a career in the military, says his family. According to court documents, an argument quickly escalated into a brawl involving 30 to 40 young men. 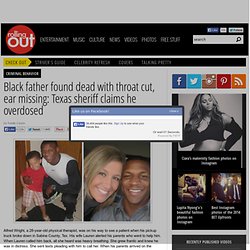 Www.langerresearch.com/uploads/1137a2GayMarriage.pdf. The N-Word "Double Standard" The Good, Racist People. The deli where Whitaker was harassed happens to be in my neighborhood. 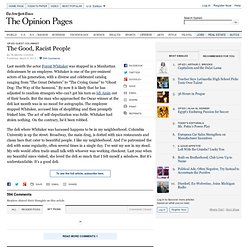 Columbia University is up the street. Broadway, the main drag, is dotted with nice restaurants and classy bars that cater to beautiful people. To Be Young, Gifted, & Afro-Latina: 30 Afro-Latinas You Should Know. Afro-Cuban Singer & "Queen of Salsa" Celia Cruz “I am black; I am in total fusion with the world; I am truly a drop of sun under the earth,” philosopher-revolutionary Frantz Fanon wrote triumphantly, exulting in the beauty and intricacies of blackness. 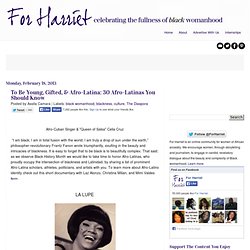 It is easy to forget that to be black is to beautifully complex. That said; as we observe Black History Month we would like to take time to honor Afro-Latinas, who proudly occupy the intersection of blackness and Latinidad, by sharing a list of prominent Afro-Latina scholars, athletes, politicians, and artists with you. 'White Student Union' Members Defend CPAC Segregation Comments. Two members of the White Student Union at Towson University in Maryland aren't backing down after advocating for racial segregation and defending slavery at the Conservative Political Action Conference on Friday. 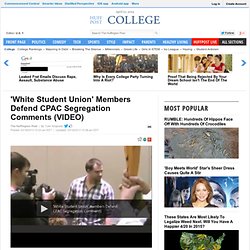 K. Carl Smith of Frederick Douglass Republicans was giving a presentation at CPAC about how Republicans could reach out more effectively to minorities. Scott Terry, a member of the White Student Union, began challenging Smith about the inclusion of blacks in the GOP's tent, in an exchange captured by the liberal blog ThinkProgress that quickly spread around the Internet.

As seen in the video, Smith responds by citing a letter Frederick Douglass wrote in which he forgave his former owner. Terry interrupted and said, "For giving him shelter and food? " When Smith mentioned Dr. Racial empathy gap: People don’t perceive pain in other races. Photo by Gary W. 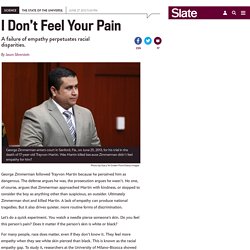 Green-Pool/Getty Images George Zimmerman followed Trayvon Martin because he perceived him as dangerous.