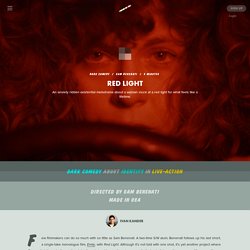 A two-time S/W alum, Benenati follows up his last short, a single-take monologue film, Emily, with Red Light. Although it’s not told with one shot, it’s yet another project where Benenati delivers both emotional depth and visual ingenuity using a very limited set of cinematic resources. Moreover, like Emily, it’s a film that focuses on one actor, giving an impressive, multi-layered performance.

The visual metaphor here is obvious. We’ve all felt “stuck” in life, so what better way to show this existential panic than by literally having a woman parked at a red light for an ostensible eternity? Red Light is essentially a one woman show and Tullock is the perfect solo performer. But, Red Light is more than just a showpiece for a talented performer. As Benenati relates to Short of the Week: 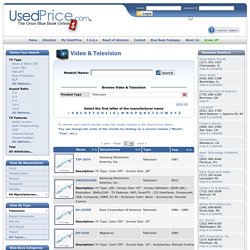 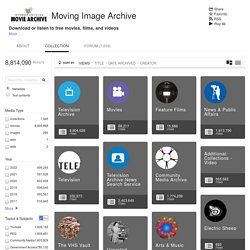 Watch full-length feature films, classic shorts, world culture documentaries, World War II propaganda, movie trailers, and films created in just ten hours: These options are all featured in this diverse library! Items included in the Television News search service. This library of arts and music videos features This or That (a burlesque game show), the Coffee House TV arts program, punk bands from Punkcast and live performances from Groove TV. Electric Sheep is a distributed computing project for animating and evolving fractal flames, which are in turn distributed to the networked computers, which display them as a screensaver. Video Quality Measurement Requires Objective and Subjective Tests. Video Quality Measurement Requires Objective and Subjective Tests How can video compressionists assess the quality of different files? 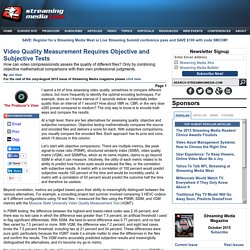 Only by combining objective mathematical comparisons with their own professional judgments. By Jan OzerFor the rest of the July/August 2015 issue of Streaming Media magazine please click here I spend a lot of time assessing video quality, sometimes to compare different codecs, but more frequently to identify the optimal encoding techniques. For example, does an I-frame interval of 3 seconds deliver substantially better quality than an interval of 1 second? At a high level, there are two alternatives for assessing quality: objective and subjective comparison. Let’s start with objective comparisons. Beyond correlation, metrics are judged based upon their ability to meaningfully distinguish between the various alternatives. Horizontal, Vertical, Square? Why Every Shape Has a Place in Your Video Strategy. From King David to the Karate Kid, everyone loves a good underdog story. 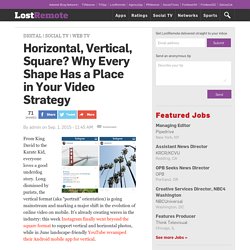 Long dismissed by purists, the vertical format (aka “portrait” orientation) is going mainstream and marking a major shift in the evolution of online video on mobile. It’s already creating waves in the industry: this week Instagram finally went beyond the square format to support vertical and horizontal photos, while in June landscape-friendly YouTube revamped their Android mobile app for vertical. This shift is not surprising. Vertical simply works better with the way the average consumer records and consumes content on the go. As mobile video continues to surge in popularity in apps like Snapchat, Vine and Meerkat, it’s only natural that the video format that matches the vertical orientation of today’s most popular smartphones would grow as well.

The answer is elitism. Don’t be afraid to be a square: Optimizing for the diversity of screens is no easy task. Download Genius Le Future du Téléchargement. Best Tools to Create Animated Video. Search Animated GIFs on the Web - Giphy. Capture screenshot or record screen video (with voice) and upload it with single click with Grabilla! 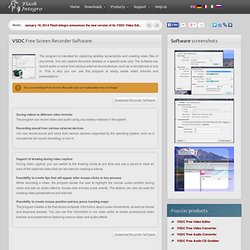 You can capture the entire desktop or a specific area only. The software can record audio or voice from various external sound devices, such as a microphone or line in. Animation & Cartoons : Free Movies : Download & Streaming. This collection contains short format cartoons and animation (full length animated movies can be found in the Feature Films section). by Internet Archive Watch classic animated cartoons from the 1930's and 1940's! 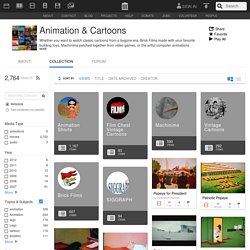 These cartoons are from the Film Chest collection, a leading source of film and video programming and stock footage. All these cartoons have been transferred from original 35 film prints and digitally remastered. The collection includes classics such as Bugs Bunny, Woody Woodpecker, Popeye, Porky Pig, The Three Stooges, and others. By How They Got Game Project (Stanford Humanities Lab) The Machinima Archive is dedicated to the academic investigation and historical preservation of the emerging art form known as machinima. 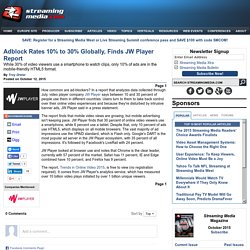