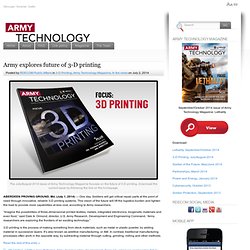 Download the current issue by following the link on the homepage.

Devices. General. Next Big Future: US navy looks at next generation SSNX submarines and 200 mile range torpedoes. The U.S. 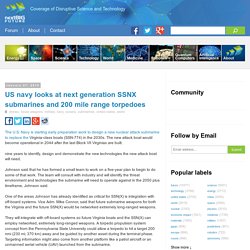 Navy is starting early preparation work to design a new nuclear attack submarine to replace the Virginia-class boats (SSN-774) in the 2030s. The new attack boat would become operational in 2044 after the last Block VII Virginias are built. nine years to identify, design and demonstrate the new technologies the new attack boat will need. Johnson said that he has formed a small team to work on a five-year plan to begin to do some of that work. How Liquid Body Armor Works" ­The basic idea behind body armor hasn't changed very much in the past few thous­and years. 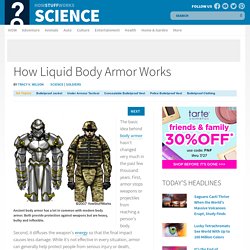 First, armor stops weapons or projectiles from reaching a person's body. Second, it diffuses the weapon's energy so that the final impact causes less damage. While it's not effective in every situation, armor can generally help protect people from serious injury or death, especially against the right weaponry. Over the years, people have had to develop stronger and more advanced armor to protect against increasingly sophisticated weapons. However, in spite of these improvements, modern body armor still has some of the same shortcomings as ancient forms of armor. ­ One of the newest types of body armor, though, is both flexible and lightweight. 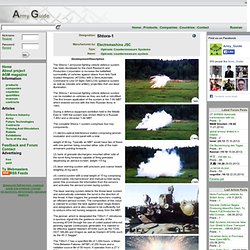 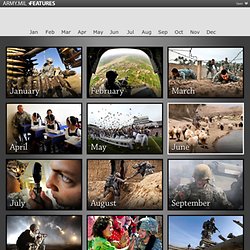 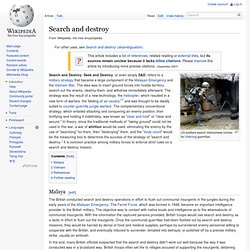 Search and Destroy, Seek and Destroy, or even simply S&D, refers to a military strategy that became a large component of the Malayan Emergency and the Vietnam War. MilitaryPhotos's deviantART Gallery. United States SOF pics - Page 269. North Korean Propaganda Posters. “When provoking a war of aggression, we will hit back, beginning with the US!” 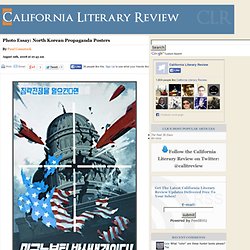 North Korean Posters: The David Heather Collection by David Heather and Koen De Ceuster Prestel USA, 288 pp. “Though the dog barks, the procession moves on!” “Death to US imperialists, our sworn enemy!” The images in the background of this poster are depictions of what can be called the classical instances of US imperialism in North Korean propaganda. WHQ Forum > Der Infanterist (Teil n+2) Libyan rebels who are part of the forces against Libyan leader Moammar Gadhafi drive before leaving for the front-line near Ras Lanuf, west of the town of Brega, eastern Libya, Friday, March 4, 2011. 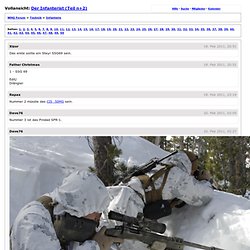 (AP Photo/Kevin Frayer) A rebel aims a multiple rocket launcher as a fellow rebel observes the area with binoculars in Brega March 4, 2011.REUTERS/Goran Tomasevic A rebel sleeps next to an anti-tank weapon on a checkpoint in Brega March 4, 2011.REUTERS/Goran Tomasevic Rebels rest at their positions in Brega March 4, 2011. US Special Operations - Navy SEALs, Delta Force, Special Forces, Army Rangers. USSOCOM plans, directs, and executes special operations in the conduct of the War on Terrorism in order to disrupt, defeat, and destroy terrorist networks that threaten the United States, its citizens and interests worldwide. 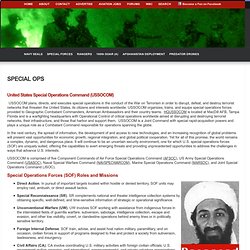 USSOCOM organizes, trains, and equips special operations forces provided to Geographic Combatant Commanders, American Ambassadors and their country teams. HQUSSOCOM is located at MacDill AFB, Tampa Florida and is a warfighting headquarters with Operational Control of critical operations worldwide aimed at disrupting and destroying terrorist networks, their infrastructure, and those that harbor and support them. USSOCOM is a Joint Command with special rapid-acquisition powers and plays a unique role as a Combatant Command responsible for operations spanning the globe. 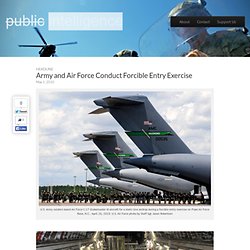