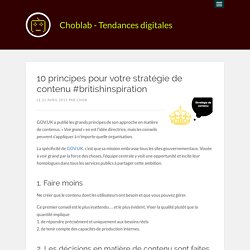 How to find early adopters. The toughest part about practicing customer development is getting started. 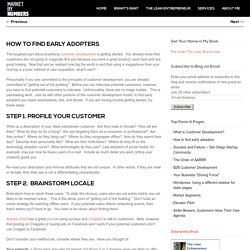 You already know that customers are not going to magically find you because you have a great product, work hard and are good looking. Now that you've realized how big the world is and that using a megaphone from your roof top is a poor method of user acquisition, what's next? Presumably if you are committed to the principles of customer development, you are already committed to "getting out of the building. " Before you can interview potential customers, however, you have to find potential customers to interview. Unfortunately, there are no magic bullets. Step 1. Mixergy Interview On Startup Marketing, Reaching Early Adopters, Burnout, & More. Date / / Category / Marketing, Moz, Startups A few weeks ago, Andrew Warner of Mixergy interviewed me on a number of topics. 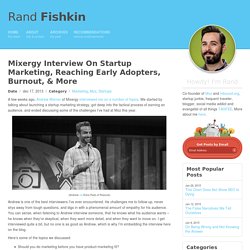 We started by talking about launching a startup marketing strategy, got deep into the tactical process of earning an audience, and ended discussing some of the challenges I’ve had at Moz this year. E-Book - How to Interview Customers and Early Adopters. According to Lean Startup Methodology, Customer Feedback is one of the critical tasks in a startup’s to-do list. 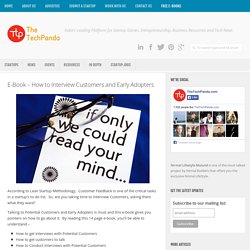 So, are you taking time to Interview Customers, asking them what they want? Femgineer – How to Interview Potential Early Adopters. Anyone who has watched a legal drama like Law & Order or my personal favorite Joe Pesci in My Cousin Vinny, has seen an attorney asks a series of questions, usually to some expert witness. 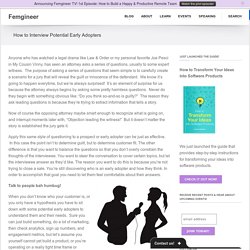 The purpose of asking a series of questions that seem simple is to carefully create a scenario for a jury that will reveal the guilt or innocence of the defendant. We know it’s going to happen everytime, but we’re always surprised! It’s an element of surprise for us because the attorney always begins by asking some pretty harmless questions. Never do they begin with something obvious like: “Do you think so-and-so is guilty?” Innovation & Early Adopters: Beyond The Bell Curve. When it comes to product, service or marketing design, following the bell curve can sometimes lead you astray. 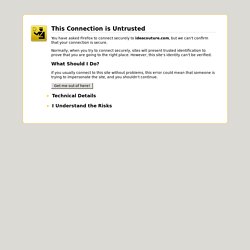 This is certainly the case for businesses and brands courting the highly coveted, often elusive consumer category known as early adopters. Early adopters are typically described as curious, adventurous consumers who buy first, talk fast and spread the word to others about the pros and/or cons of what they have purchased. According to Everett M. Rogers in Diffusion of Innovations, the landmark 1962 textbook that popularized the study of how new ideas and technologies spread through societies, early adopters make up 13.5% of the consumers who will adopt an innovation.

If you’re facing the bell curve, they occupy the initial climb upwards, right after the 2.5% of those people who create an innovation. How Quora and reddit solved the chicken and egg problem - Markus Kirjonen. Getting users contributing on an empty website is a bit of a problem. 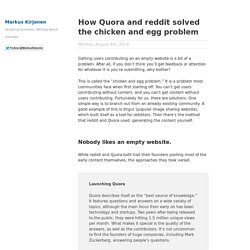 After all, if you don’t think you’ll get feedback or attention for whatever it is you’re submitting, why bother? This is called the “chicken and egg problem.” It is a problem most communities face when first starting off. You can’t get users contributing without content, and you can’t get content without users contributing. Fortunately for us, there are solutions. While reddit and Quora both had their founders posting most of the early content themselves, the approaches they took varied. How startups such as Dropbox, Airbnb, Groupon and others acquired their first users. : Entrepreneur. Growth Hacking: Structuring incentives for virality. One of the factors that make or break an early stage startup is its ability to acquire users cost-effectively. 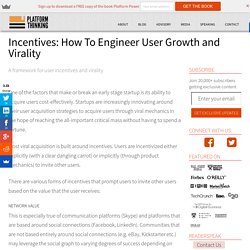 Startups are increasingly innovating around their user acquisition strategies to acquire users through viral mechanics in the hope of reaching the all-important critical mass without having to spend a fortune. Most viral acquisition is built around incentives. Users are incentivized either explicitly (with a clear dangling carrot) or implicitly (through product mechanics) to invite other users. There are various forms of incentives that prompt users to invite other users based on the value that the user receives: There's only a few ways to scale user growth, and here's the list.