See the speedrunning glitch that shows Mario the code that makes him - Kill Screen. Games on cartridges in particular have pretty strict limitations on space. 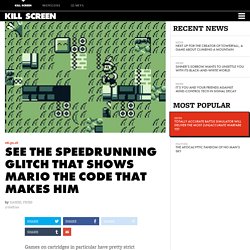 This means that there’s often a weirdness to the way their data files are organized, and speedrunners like the folks at the Awesome Games Done Quick event love to discover and exploit these in any way they can. In a video posted on Tuesday, Chris Grant showed off one of these glitchy exploits to IGN’s Jose Otero. Game Corner. This is going exactly as planned. Striking a pose for bonus points - GIF on Imgur. Glitchfestv2. Jouer avec le jeu. BiTS - Bouh ! I have to break Fallout 4 to finish it.

I need to break Fallout 4 to finish it. 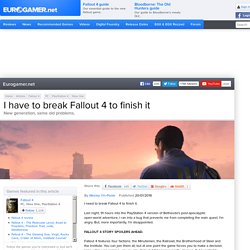 Last night, 91 hours into the PlayStation 4 version of Bethesda's post-apocalyptic open-world adventure, I ran into a bug that prevents me from completing the main quest. I'm angry. But, more importantly, I'm disappointed. Fallout 4 features four factions: the Minutemen, the Railroad, the Brotherhood of Steel and the Institute. You can join them all, but at one point the game forces you to make a decision. 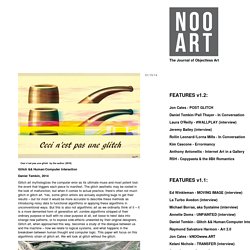 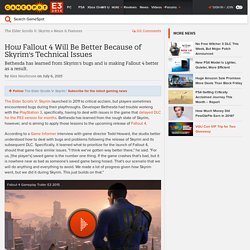 Developer Bethesda had trouble working with the PlayStation 3, specifically, having to deal with issues in the game that delayed DLC for the PS3 version for months. 15 Craziest Video Game Glitches Ever. MONSIEUR LE PRÉSIDENT ! (Mr President) Walking Through Walls Glitch - The Final Fantasy Wiki - 10 years of having more Final Fantasy information than Cid could research! The glitch in action in Final Fantasy V Appearances Edit. 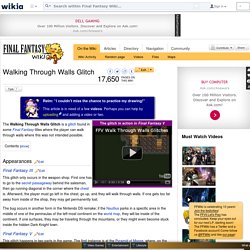 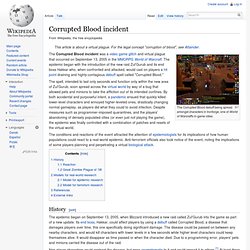 The spell, intended to last only seconds and function only within the new area of Zul'Gurub, soon spread across the virtual world by way of a bug that allowed pets and minions to take the affliction out of its intended confines. By both accidental and purposeful intent, a pandemic ensued that quickly killed lower-level characters and annoyed higher-leveled ones, drastically changing normal gameplay, as players did what they could to avoid infection. Despite measures such as programmer-imposed quarantines, and the players' abandoning of densely populated cities (or even just not playing the game), the epidemic was finally controlled with a combination of patches and resets of the virtual world.