Tutorials/Setting up a server. This tutorial takes you through the steps of setting up your own server using the default server software that Mojang distributes free of charge. 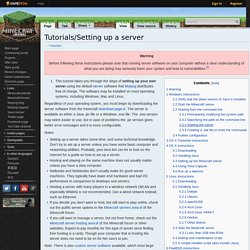 The software may be installed on most operating systems, including Windows, Mac and Linux. Regardless of your operating system, you must begin by downloading the server software from the minecraft download page. The server is available as either a Java .jar file or a Windows .exe file. The .exe version may seem easier to use, but in case of problems the .jar version gives better error messages and it is more configurable. Notes: Setting up a server takes some time, and some technical knowledge. Note: There is also custom server software available, which most large servers use, but these applications are not supported by Mojang. Warning Since you're about to run your own server, you should be aware of the possible dangers. Windows instructions Verify that the latest version of Java is installed.

Spyhunter Music Video. Just Cause 2 - IGN_Strategize. Mass Effect 3 Weapons Guide: The Best Guns For The Right Characters. Get into our Mass Effect weapons guide to figure out the best weapons for your character in . Learn which weapons are best for the different roles and learn how effectively use them on the battlefield. Now due note, that DLC and Collector's Edition guns are not included in this guide because not everyone has the money to spend for extra weapons. Assault Rifles - M-76 Revenant Submachine Guns - M-9 Tempest Heavy Pistols - M-6 Carnifex Total Weight: Power Recharge Speed +58% Soldiers are designed to be an expert in barrages of gunfire. The M-76 Revenant has a high fire rate and does a good amount of damage, however, the accuracy is really low, but with the Adrenaline Rush ability, it will increase your accuracy greatly, especially if you add the scope mod to it. 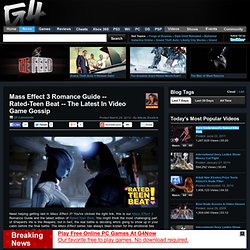 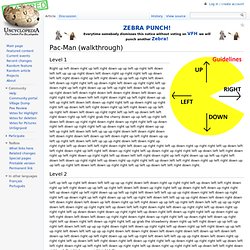 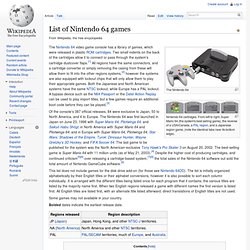 From left to right; Super Mario 64 (the system's best selling game), the reverse of a USA/Canada, a PAL region, and a Japanese region game, (note the identical tabs near its bottom edge). The Nintendo 64 video game console has a library of games, which were released in plastic ROM cartridges. Two small indents on the back of the cartridges allow it to connect or pass through the system's cartridge dustcover flaps.[1] All regions have the same connectors, and a cartridge converter or simply removing the casing from these will allow them to fit into the other regions systems,[2] however the systems are also equipped with lockout chips that will only allow them to play their appropriate games. Both the Japanese and North American systems have the same NTSC lockout, while Europe has a PAL lockout.

This list does not include games for the disk drive add-on (for those see Nintendo 64DD). Some games may not available in your country. Games[edit] Nintendo 64 games on Virtual Console for Wii.