Bruce lee. Root Word Dictionaries & Resources. Garbanzo Bean Tempeh. There is nothing like a fresh homemade tempeh recipe to make you realize what you've been missing! 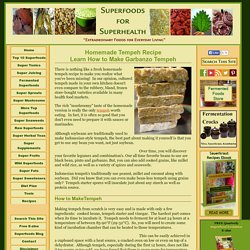 In our opinion, cultured tempeh made in your own kitchen doesn't even compare to the rubbery, bland, frozen store-bought varieties available in many health food markets. The rich "mushroomy" taste of the homemade version is really the only tempeh worth eating. In fact, it is often so good that you don't even need to prepare it with sauces or marinades. Although soybeans are traditionally used to make Indonesian-style tempeh, the best part about making it yourself is that you get to use any bean you want, not just soybean. Over time, you will discover your favorite legumes and combination's. Indonesian tempeh's traditionally use peanut, millet and coconut along with soybean. How to MakeTempeh. Coconut Kefir. This is a non-dairy coconut kefir recipe that we enjoy as an alternative to dairy and milk products. 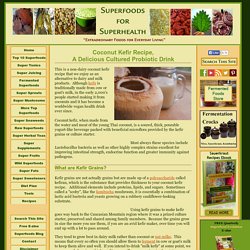 Although kefir is traditionally made from cow or goat's milk, in the early 2,000's people started making it from coconuts and it has become a worldwide vegan health drink ever since. Coconut kefir, when made from the water and meat of the young Thai coconut, is a soured, thick, pourable yogurt-like beverage packed with beneficial microflora provided by the kefir grains or culture starter. Most always these species include Lactobacillus bacteria as well as other highly complex strains excellent for improving intestinal strength, endocrine function and greater immunity against pathogens. What are Kefir Grains? Coconut Kefir. Kombucha Bottling Recipes. With clean hands, reach into your brewing jar and remove your culture(s). 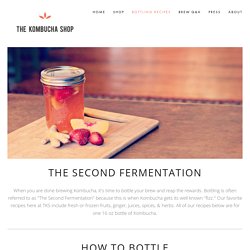 Place in a glass container with enough Kombucha to cover the culture (usually at least one cup - this will be your starter tea for your next batch.) Cover with a cotton cloth and set aside until you are ready to brew again. Your culture can sit at room temperature in between brewing for up to 4 weeks.Using glass bottles with tight fitting lids (check out our TKS Swing Tops in the SHOP!) How children succeed. Quizmakers. 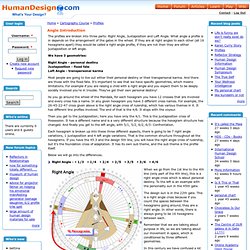 What angle a profile is in depends on the arrangement of the gates in the wheel. If they are at right angles to each other (all 16 hexagrams apart) they would be called a right angle profile, if they are not then they are either juxtaposition or left angle. We have 3 geometries: Right Angle - personal destiny Juxtaposition - fixed fate Left Angle - transpersonal karma Most people are going to live out either their personal destiny or their transpersonal karma. As you go around the wheel of the Mandala, for each hexagram you have 12 crosses that are involved and every cross has a name. Then you get to the juxtaposition; here you have only the 4/1. Solarplexus. Solar Plexus It is also important to recognize that emotional clarity only comes over time. 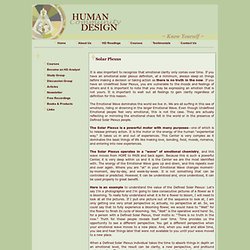 If you have an emotional solar plexus definition, at a minimum, always sleep on things before making a decision or taking action as there is no truth in the now. Graphene. Internet of Objects. Machine to Machine (M2M) communications is the networking of intelligent physical objects with information systems.

Also known as Internet of Things/Objects connecting the physical world with the Internet. 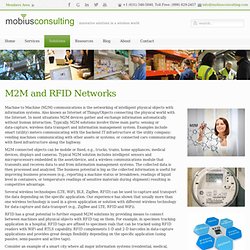 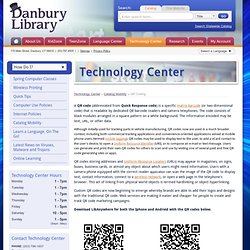 The code consists of black modules arranged in a square pattern on a white background. The information encoded may be text, URL, or other data. Although initially used for tracking parts in vehicle manufacturing, QR codes now are used in a much broader context, including both commercial tracking applications and convenience-oriented applications aimed at mobile phone users (termed mobile tagging). QR codes may be used to display text to the user, to add a vCard contact to the user's device, to open a Uniform Resource Identifier (URI), or to compose an e-mail or text message. Users can generate and print their own QR codes for others to scan and use by visiting one of several paid and free QR code generating sites or apps. Download LibAnywhere for both the Iphone and Android with the QR codes below.