Reflection and refraction wave. Light Trapping. The optimum device thickness is not controlled solely by the need to absorb all the light. 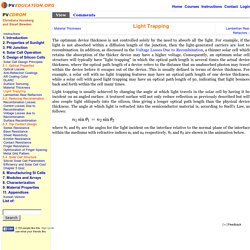 For example, if the light is not absorbed within a diffusion length of the junction, then the light-generated carriers are lost to recombination. In addition, as discussed in the Voltage Losses Due to Recombination, a thinner solar cell which retains the absorption of the thicker device may have a higher voltage. Consequently, an optimum solar cell structure will typically have "light trapping" in which the optical path length is several times the actual device thickness, where the optical path length of a device refers to the distance that an unabsorbed photon may travel within the device before it escapes out of the device. This is usually defined in terms of device thickness. Light trapping is usually achieved by changing the angle at which light travels in the solar cell by having it be incident on an angled surface.

Refraction of a ray of light at a dielectric boundary. Astobs3.pdf. Chapter%2022%20-%20Reflection%20and%20Refraction%20of%20Plane%20Waves.pdf. Refraction and reflection within the solar cell. Solar Cells Could Receive Huge Boost in Efficiency Thanks to Next-Gen Antireflection Coatings. Clean Power Published on October 27th, 2012 | by James Ayre October 27th, 2012 by James Ayre Solar cell efficiency is set to greatly increase in the next few years thanks to newly created next-gen antireflection coatings. 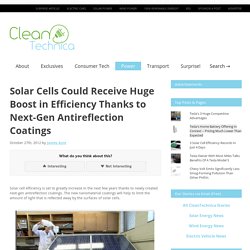 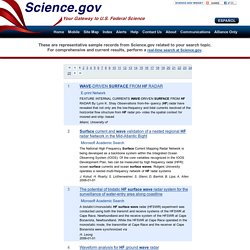 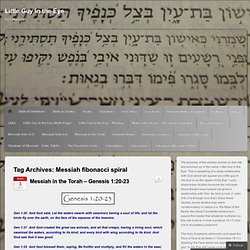 Gen 1:21 And God created the great sea animals, and all that creeps, having a living soul, which swarmed the waters, according to its kind; and every bird with wing according to its kind. And God saw that it was good. Gen 1:22 And God blessed them, saying, Be fruitful and multiply, and fill the waters in the seas; and let the birds multiply in the earth. Gen 1:23 And there was evening, and there was morning the fifth day. On day 5, life was created. As seen in the Shadows of Messiah study on Biologyclick here, all life is a shadow picture pointing to Messiah. 13 year old Inventor Cracks Secret of Trees to Collect Solar Power. What do trees know that we don’t? 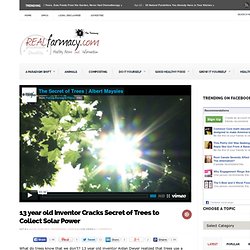 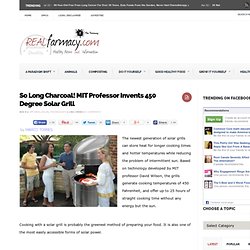 MIT Professor Invents 450 Degree Solar Grill by MARCO TORRES. Pinterest. Wilson Solar Grill for outdoor cooking - National Green Living. A group of MIT students have been working on a solar grill that uses a Fresnel lens and solar energy to melt down a container of Lithium Nitrate, which is like a battery storing thermal energy for 25 hours. 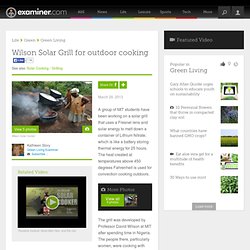 The heat created at temperatures above 450 degrees Fahrenheit is used for convection cooking outdoors. The MIT students are Derek Allen Ham, Eric Uva, and Theodora Vardouli. The project is part of their Innovation Teams, or iTeams, multi-disciplinary course taught by Fiona Murray at Sloan School in May 2011. The study is to do an entrepreneurial survey of product interest and business model plan for solar grill manufacture and distribution, both in third world countries like Nigeria and the U.S. where it might be an easier sell.

Most developing countries may not be able to afford the cookers where their current source of heat, firewood, is free. South Africa. Solar Cookers International. Helps African women — including Darfur/Sudan refugees vulnerable to attack when gathering firewood — to make, use, and sell solar cookers for meal preparation, water pasteurization and environmental benefits. 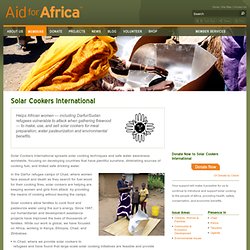 Solar Cookers International spreads solar cooking techniques and safe water awareness worldwide, focusing on developing countries that have plentiful sunshine, diminishing sources of cooking fuel, and limited safe drinking water. In the Darfur refugee camps of Chad, where women face assault and death as they search for fuel wood for their cooking fires, solar cookers are helping are keeping women and girls from attack by providing the means of cooking without leaving the camps. Solar cookers allow families to cook food and pasteurize water using the sun’s energy. Since 1987, our humanitarian and development assistance projects have improved the lives of thousands of families.

While our work is global, we have focused on Africa, working in Kenya, Ethiopia, Chad, and Zimbabwe.