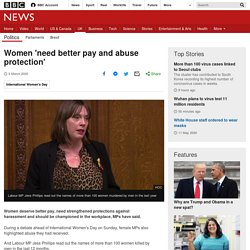 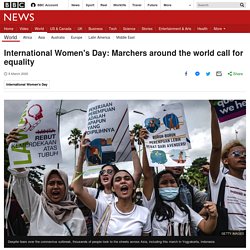 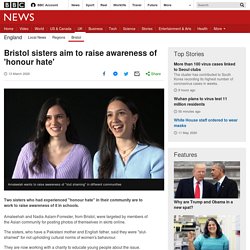 Amaleehah and Nadia Aslam-Forrester, from Bristol, were targeted by members of the Asian community for posting photos of themselves in skirts online. The sisters, who have a Pakistani mother and English father, said they were "slut-shamed" for not upholding cultural norms of women's behaviour. They are now working with a charity to educate young people about the issue. So-called honour crimes are acts that have been committed to protect or defend the supposed honour or reputation of a family and extended community. Amaleehah Aslam-Forrester, 22, said the pair had always been creative and would use Instagram to express their love of art, modelling and clothes. However, they faced a backlash online for the photographs because of what they said were "deeply ingrained cultural pressures".

Image copyright Amaleehah Their social media presence also alarmed their mother. Should women be eligible for US military draft? Image copyright Getty Images US women may soon achieve a level of equality not everyone wants - ending 40 years of all-male precedent by becoming eligible to be conscripted in a time of war, writes James Jeffrey. 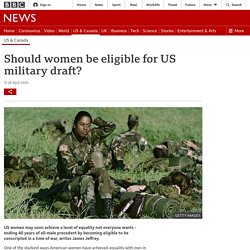 One of the starkest ways American women have achieved equality with men in the workplace has occurred in the military. The decision five years ago by then Defense Secretary Ashton Carter to open all positions in the armed forces to women - including combat duty - was largely applauded as a necessary step that benefited the military and society. Dateci Voce: Italian women demand voice in Covid-19 fight. Image copyright Protezione Civile Women in Italy have demanded a greater role in the country's official response to the coronavirus outbreak. 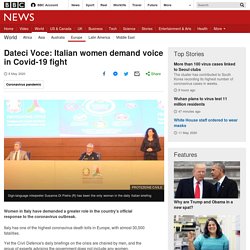 Italy has one of the highest coronavirus death tolls in Europe, with almost 30,000 fatalities. Yet the Civil Defence's daily briefings on the crisis are chaired by men, and the group of experts advising the government does not include any women. Women's rights activists use social media to get their message out. Hashtag activism has helped to propel women’s rights to the forefront of political agendas, bringing attention to issues often under-reported by mainstream media, panellists have told an event at the UN in New York. 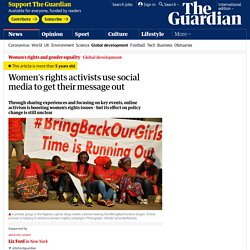 Social media has helped women to share experiences of sexual violence, such as on the HarassMap platform, launched in Egypt, and has kept international attention focused on events that have slipped off the news agenda, such as the #BringBackOurGirls campaign, launched in 2014 after the abduction of more than 300 schoolgirls in Chibok, Nigeria. The hashtag has punctuated more than 4.5m tweets globally. But speakers at the event, held during the Commission on the Status of Women (CSW) and organised by the OECD Development Centre and UN Women, conceded that the extent to which online engagement translates into policy change or practical action remains unclear. “I definitely feel like there’s a moment happening right now, where we’re reaching a tipping point,” Vandor said. Women labeled ‘aggressive’ face a double standard at work. What young women think in 2020. Being a woman in 2020 - The Navhind Times. As we are all set to celebrate another year of International Women’s Day on March 8, NT KURIOCITY asked a few women what it means to be a woman in 2020 Being a woman in 2020 means having self-respect and confidence to shut down anything you feel is wrong and stand up for something you think is right. 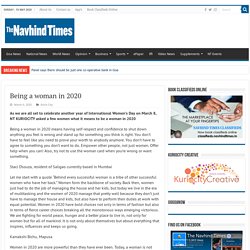 You don’t have to feel like you need to prove your worth to anybody anymore. You don’t have to agree to something you don’t want to do. Empower other people, not just women. Offer help when you can! Staci D’souza, resident of Saligao currently based in Mumbai Let me start with a quote “Behind every successful woman is a tribe of other successful women who have her back.” Kamakshi Bichu, Mapusa Women in 2020 are more powerful than they have ever been. Prachi Mahambrey, Agnel Institute of Technology and Design, Assagao A woman in 2020 is someone who never gives up. Prachita Joshi, Goa University Sharada Hiremath, Agnel Institute of Technology and Design, Assagao Mahima Rane, Mapusa. Adam Levine’s Super Bowl performance exposes a sexist double standard.

The disparity in reaction to the two events, 15 years apart, exposes the dark double standard in how women’s bodies are policed by the media. 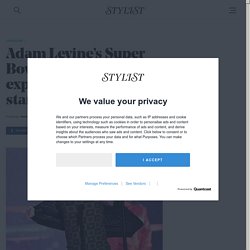 While male nipples are not only acceptable but welcome on social media platforms like Instagram and Facebook, the female nipple, unless in an image depicting breastfeeding, is not. The Free the Nipple movement continues to protest against the prescriptive regulations, but change is coming at what feels like a glacial pace. Jackson, for her part, has always maintained that she was unfairly treated in the years after Nipplegate. For years, her music was blacklisted from the major networks and her name became an international laughing stock. In an interview with Oprah in 2006, Jackson revealed that Timberlake hadn’t even officially apologised to her for the event.