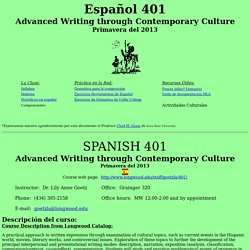 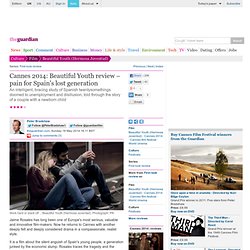 Now he returns to Cannes with another deeply felt and deeply considered drama in a compassionate, realist style. It is a film about the silent anguish of Spain's young people, a generation junked by the economic slump. Rosales traces the tragedy and the scandal of their energy and idealism going to waste. He also boldly mixes conventional film with footage caught on smartphones and gaming consoles to show how lives are being lived on social media – and to show twentysomethings' digital existence. These are brilliant, challenging sequences and in fact his whole film is an audacious leap into real lives and real experiences: it is a seizing of normality. Migrants make fresh attempt to storm Spain's north African enclave of Melilla. 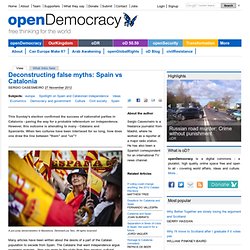 Demotix/Luis Tato. All rights reserved. Europe's betrayal of Spain. We discover – yet again, you might say – that Germany, Holland, and Finland will not stand behind their solemn pledge of solidarity when push comes to shove. 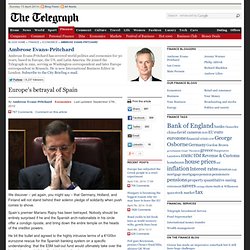 Spain’s premier Mariano Rajoy has been betrayed. Nobody should be entirely surprised if he and the Spanish arch-nationalists in his circle offer a condign riposte, and bring down the entire temple on the heads of the creditor powers. He bit the bullet and agreed to the highly intrusive terms of a €100bn eurozone rescue for the Spanish banking system on a specific understanding: that the ESM bail-out fund would ultimately take over the burden by recapitalising Spain’s banks directly. This deal has been breached. Can we believe anything that the Chancellor of Germany, the prime minister of Holland, and the prime minister of Finland say from now on? You might say Mr Rajoy had no choice. Violence in Madrid as police charge protesters. Violence flared on Tuesday in the centre of Madrid as baton-wielding police charged crowds and fired rubber bullets at demonstrators who had tried to surround the country's parliament building. 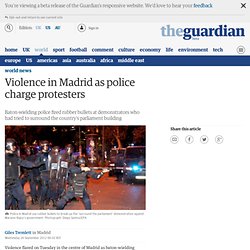 Some 32 people were injured, including several police officers, and several dozen were arrested after police broke up the "surround the parliament" demonstration against Mariano Rajoy's government shortly after it overran its 9.30pm deadline. Several hundred protesters remained peacefully on the streets near the parliament building late on Tuesday night. They are demanding the resignation of the government and the king, as well as a rewrite of Spain's constitution. The politics of the euro crisis: plenty of pain in Spain. Whether the European single currency survives its existential crisis (and the betting on that must be yes, more or less), the larger project of bringing the continent closer together has been fatally damaged. 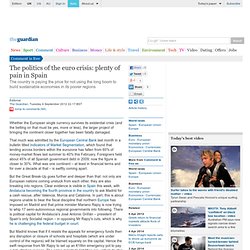 That much was admitted by the European Central Bank last month in a bulletin titled Indicators of Market Segmentation, which found that lending across borders within the eurozone has fallen from 60% of money-market flows last summer to 40% this February. Foreigners held about 45% of all Spanish government debt in 2009; now the figure is closer to 30%. What was one continent – at least in financial terms and for over a decade at that – is swiftly coming apart. But the Great Break-Up goes further and deeper than that: not only are European nations coming unstuck from each other, they are also breaking into regions. Just like Italy, Spain is now paying the price for not using the long boom to build sustainable economies in its poorer regions.

The Spanish miners' strike puts their rulers on even shakier ground. It took a while for the Quebec student revolt to reach the Anglophone press. 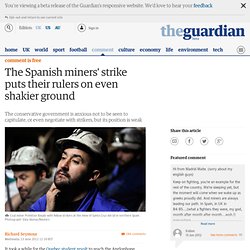 The same appears to be true of the Spanish miners' strike, which is only now appearing in the UK newspapers after more than two weeks of escalating strife. Spain is one of the "peripheral" economies of the eurozone, exposed to high levels of debt and volatility. Spain: Simmering anger in Seville. 6 June 2012Last updated at 08:32 ET Paul Mason reports on how the economic crisis is changing lives in Seville The Spanish version of the soprano cornet is tiny: it curls like a golden snail in the hand of the player. 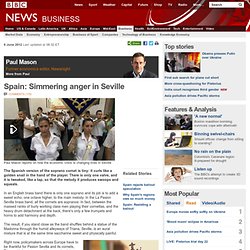 There is only one valve, and it is tweaked, like a tap, so that the melody it produces swoops and squeals. In an English brass band there is only one soprano and its job is to add a sweet echo, one octave higher, to the main melody. Spain. Spain's stolen babies and the families who lived a lie. 18 October 2011Last updated at 10:31 By Katya Adler BBC News, Spain Manoli Pagador recalls her first-born child being taken away Spanish society has been shaken by allegations of the theft and trafficking of thousands of babies by nuns, priests and doctors, which started under Franco and continued up to the 1990s. 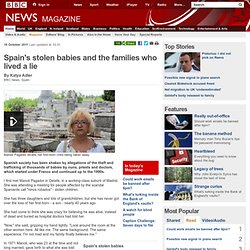 I first met Manoli Pagador in Getafe, in a working-class suburb of Madrid. Spain Following in Ireland’s Footsteps « Euro Area Debt Crisis by Megan Greene. Watching developments in Spain since the beginning of April has been source of non-stop déjà vu for anyone who spent 2010 watching events unfold in Ireland. 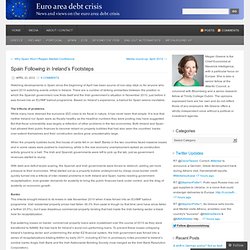 There are a number of striking similarities between the position in which the Spanish government now finds itself and the Irish government’s situation in November 2010, just before it was forced into an EU/IMF bailout programme. Based on Ireland’s experience, a bailout for Spain seems inevitable. The trifecta of problems While many have deemed the eurozone (EZ) crisis to be fiscal in nature, it has never been that simple. It is true that neither Ireland nor Spain were as fiscally healthy as the headline numbers they were posting may have suggested. Cheap Spanish vacation? The Euro euro is keeping Spain way too expensive for tourists. Lourdes Segade/Bloomberg via Getty Images. Economic chaos and mass unemployment are bad news. But to the curious traveler, they are an opportunity for a bargain.

So it’s only natural for a cost-conscious American reading headlines about economic catastrophe in Spain and Greece to wonder: Is there a cheap vacation there for me? Talking about my generation - Ramón González Férriz. Spaniards in their thirties have grown up in enviable circumstances: democracy, a generous state, material wellbeing. Now the crisis has returned them to a cruel reality: that they may have to live with less than their parents did. Whether they alter their expectations or try to stop the clock will be decisive, writes Ramón González Férriz. Nearly a quarter of Spain's active population, and more than half of its youth, are unemployed. What former prime minister José Luis Rodríguez Zapatero considered to be a "slowdown" rather than a crisis – he later admitted his mistake – and what the incoming prime minister Mariano Rajoy first thought could be fixed by mere "common sense" – he has since implied it might be harder than that – represents nearly half a lost decade.

According to recent government estimates, Spain might be facing more than ten years of recession and massive unemployment. This led us to believe that the recent past was irrelevant. The death of the indignados movement. The indignados movement is dead and Spain is back to the traditional political management of demands and interests. The language of protest needs another restructuring.

In May last year, Spanish people – young and old, well-off and less well-off – took to the streets to protest and started camping in the squares. Suddenly there was a new political subject – a new ‘we’. They gave themselves different names: the people, ordinary people, the outraged, etc. At the centre of their discourse was a claim to equality: to be heard as equals, to be counted as equals.