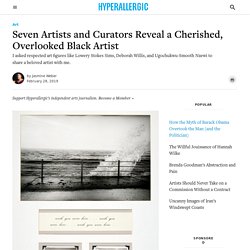 In recent years, popular international exhibitions like Soul of a Nation platformed overlooked, critical Black artists whose cultural impact has been neglected in mainstream museum exhibitions, alongside acclaimed figures like Barkley Hendricks and Faith Ringgold. I asked a series of curators and artists working today, from different generations and varied backgrounds, to share a Black artist they treasure, but feel has not received the wide-reaching commendation they deserve.

Each curator and artist wrote to me with their contribution, highlighting a Black artist — and for some, artists — whose work they deeply cherish. Their chosen artists are diverse and vital, working in abstraction, figurative illustration, photography, and beyond. 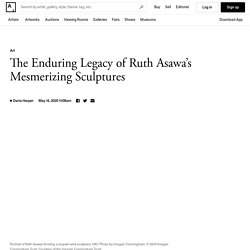 “What inspired me the most was her ability to turn swords into plowshares,” Chase said. “Every time life dealt her a blow, she turned it into something wonderful, something creative.” In the spring of 1942, the Asawa family had their world turned completely upside down. In response to the bombing of Pearl Harbor and the emerging World War II, President Roosevelt ordered more than 100,000 Japanese-American citizens into internment camps. Separated for years from their father, the Asawa children and their mother were forced to adapt to the unimaginable conditions of living in a prison camp.

TURNER. Richard Long. Einstein's Lost Theory Describes a Universe Without a Big Bang. In 1917, a year after Albert Einstein’s general theory of relativity was published — but still two years before he would become the international celebrity we know — Einstein chose to tackle the entire universe. 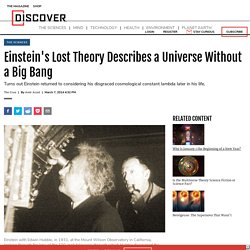 For anyone else, this might seem an exceedingly ambitious task — but this was Einstein. Einstein began by applying his field equations of gravitation to what he considered to be the entire universe. The field equations were the mathematical essence of his general theory of relativity, which extended Newton’s theory of gravity to realms where speeds approach that of light and masses are very large. But his math was better than he wanted to believe — his equations told him that the universe could not stay static: It had to either expand or contract. Einstein chose to ignore what his mathematics was telling him. Sabine Tress. La Llorona (2011-2016) sandrinemoukagni.com.

Third Eye Drawing. I am happy to be back showing in Provincetown this week at starting on Friday. 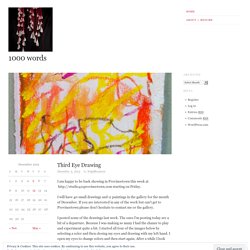 I will have 40 small drawings and 11 paintings in the gallery for the month of December. If you are interested in any of the work but can’t get to Provincetown please don’t hesitate to contact me or the gallery. I posted some of the drawings last week. The ones I’m posting today are a bit of a departure. Because I was making so many I had the chance to play and experiment quite a bit. I am doing this to try to break some old habits. Ahtcast: Artist Interview: Brigid Watson. Words of the day: drawing. color. cement. time. view-finder. 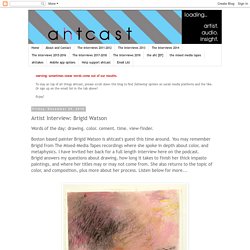 Boston based painter Brigid Watson is ahtcast's guest this time around. You may remember Brigid from The Mixed-Media Tapes recordings where she spoke in depth about color, and metaphysics. I have invited her back for a full length interview here on the podcast. FIONA LOWRY. #montserratgudiol - Instagram photos and videos. Landscapes — Tollef Runquist. Une (re)découverte majeure. The World's Largest Ocean Cleanup Has Officially Begun. Découvertes remarquables à Marseille : les céramiques grecques à figures. 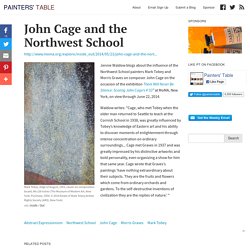 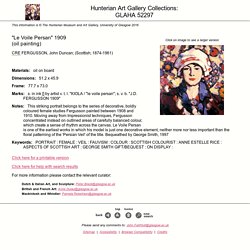 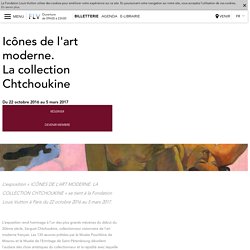 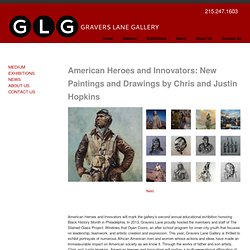 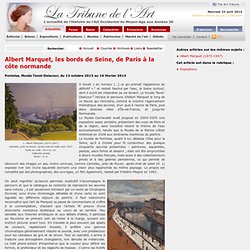