Activity Reminder. Yahoo and Google use. Yahoo. Google. Updates. Windows 8 and Windows Server 2012 Privacy Statement. Get the AT&T Unlimited Data plan when you have AT&T wireless and DIRECTV. Flash Player Install for all versions. Social Media. Facebook. Welcome to Bard College at Simon's Rock Webmail. Pinterest: Discover and save creative ideas. News and Weather usage. New quake rocks Japan, killing one and damaging buildings. A powerful earthquake hit southern Japan early Saturday, sending panicked residents from their homes and damaging buildings in a region where nerves were already frayed after a series of powerful tremors over the past two days. 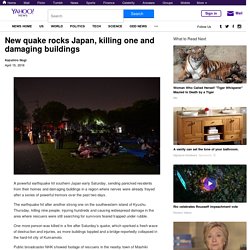 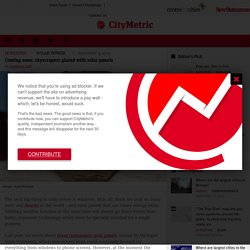 One visible artery of the city is traffic – the cluster of moving people and flowing goods – and mobility is critical for a city’s life. So we should be concerned about voices pointing to disrupting forces on mobility, such as the Global Summit on Disrupting Mobility recently hosted by Massachusetts Institute of Technology. The challenges of mobility in the city are well known: roads at capacity, urban growth, peak oil, air quality and climate change are among the more prominent ones. Girls aged 13 and 14 charged with kidnapping of 3-year-old from Primark. Two teenage girls have been charged with kidnapping a three-year-old girl from a branch of Primark in Newcastle City centre on Wednesday (13 April). 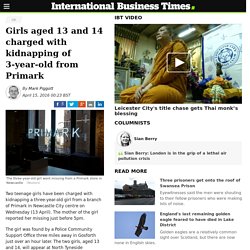 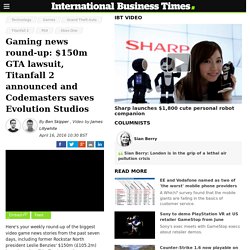 ‘Mommy is sleeping’: 5-year-old wandering streets leads police to her dead mother. French teenagers held over torture of 12-year-old schoolgirl in Paris suburb. French police are investigating a bullying incident involving three schoolgirls suspected of subjecting a 12-year-old to months of torture, including stubbing out cigarettes on her face. 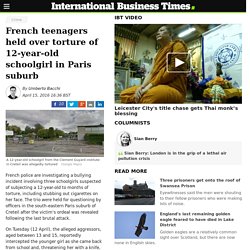 The trio were held for questioning by officers in the south-eastern Paris suburb of Creteil after the victim's ordeal was revealed following the last brutal attack. On Tuesday (12 April), the alleged aggressors, aged between 13 and 15, reportedly intercepted the younger girl as she came back from school and, threatening her with a knife, demanded she hand over €170 (£135, $190). The 12-year-old, given the name Sandra in French media, told Le Parisien newspaper that since she didn't have the money, she was beaten, forcibly undressed, urinated on and had chunks of hair slashed off. The ordeal lasted about an hour and was filmed by the alleged perpetrators who threatened to upload the footage on social media. EA Sports settlement checks are being sent and players are pleased. The checks for current and former college football and basketball players are starting to roll in thanks to a settlement for players who were featured in EA Sports NCAA-branded video games. 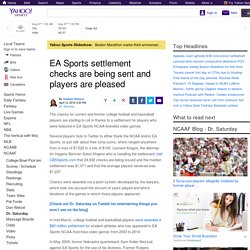 Several players took to Twitter to either thank the NCAA and/or EA Sports, or just talk about their lump sums, which ranged anywhere from a max of $7,622 to a low of $100. Leonard Aragon, the attorney for Hagens Berman Sobol Shaprio who is handling the settlement, told CBSSports.com that 24,932 checks are being issued and the median settlement was $1,071 and that the average players received was $1,237. Checks were awarded via a point system developed by the lawyers, which took into account the amount of years played and which iterations of the games in which those players appeared.

[Check out Dr. Woman caught on camera accused of multiple package thefts in Fullerton. ‘World’s Most Efficient Rooftop Solar Panel’ Revisited. Earlier this month, SolarCity made the claim that solar panels coming off of its 100-megawatt Silevo pilot production line were setting world records for solar module efficiency as "the world’s most efficient rooftop solar panel, with a module efficiency exceeding 22 percent. 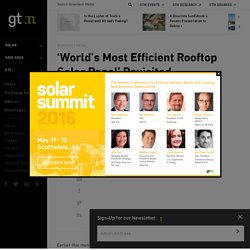 " A week later, Panasonic claimed the crown at 22.5 percent module efficiency. A chart might help clear things up. SolarCity’s panel was measured with 22.04 percent module-level efficiency by the Renewable Energy Test Center. Fights break out at migrant camp by Paris's Stalingrad metro station. EmbedFeed Huge fights erupted on the evening of Thursday, 14 April, at a migrant camp by Stalingrad station in Paris. 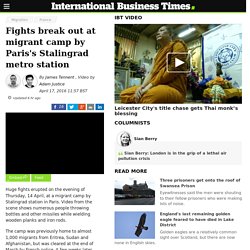 Video from the scene shows numerous people throwing bottles and other missiles while wielding wooden planks and iron rods. The camp was previously home to almost 1,000 migrants from Eritrea, Sudan and Afghanistan, but was cleared at the end of March by French police. A few weeks later several hundred migrants returned to the area. Residents called police about the clashes, which occurred around 9pm on Thursday night before erupting again at 11:30pm. At least two men were injured and taken to the nearby Lariboisière hospital. Free Time Usage. CAPCOM：逆転裁判６ 公式サイト. Welcome to Steam. Play the Best MMO, Browser, and Mobile Games for Free. Sign Up! 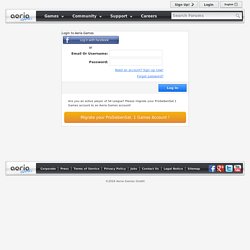 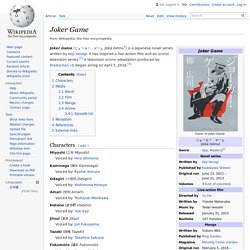