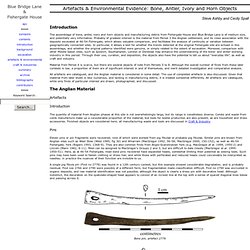 Please view on-line for full content (URL at end of document). Steve Ashby and Cecily Spall Introduction The assemblage of bone, antler, ivory and horn objects and manufacturing debris from Fishergate House and Blue Bridge Lane is of medium size, and potentially very informative. Probably of greatest interest is the material from Period 3 the Anglian settlement, and its close association with the deposits excavated at 46-54 Fishergate, which allows valuable comparison, and facilitates the analysis of continuity or variation between geographically connected sites. Material from Period 4 is scarce, but there are several objects of note from Periods 5 to 8. Artefacts - Résultats de la recherche. 57 Haithabu WHH 28-03-2010. Alltag - Dreilagenkamm. Haandkraft: Sewing the leather cower for a wooden scabbard. Someone asked me how I "attach" the leather to the scabbards that I make. 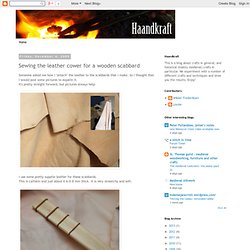 So I thought that I would post some pictures to expalin it.It's pretty straight forward, but pictures always help. I use some pretty supptle leather for these scabbards.This is calfskin and just about 0.6-0.8 mm thick. John Harding on Pinterest. Beinarbeiten. Wikingerkamm Birka 001 Material Geweih Breite 17 cmPreis: 210,00. 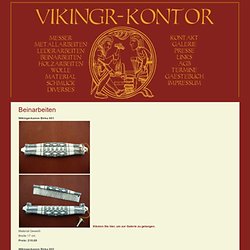 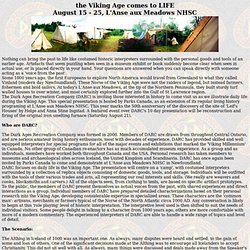 Artefacts that seem puzzling when seen in a museum exhibit or book suddenly become clear when seen in actual use, or in placed directly in your hand. Your questions are answered when you can speak directly with someone acting as a 'voice from the past'. Some 1000 years ago, the first Europeans to explore North America would travel from Greenland to what they called Vinland (modern day Newfoundland). Early Medieval Bone Working on Pinterest. Halldor Magnusson on Pinterest. Lore and Saga. The Ancient Dice Game of Mia. The rules of very early games have not survived in any definite form but one old game called “Mia” is an entertaining game that does not have to involve gambling. 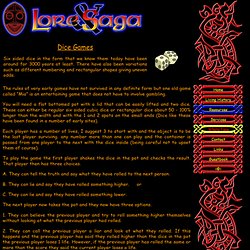 You will need a flat bottomed pot with a lid that can be easily lifted and two dice. These can either be regular six sided cubic dice or rectangular dice about 50 - 100% longer than the width and with the 1 and 2 spots on the small ends (Dice like these have been found in a number of early sites). Each player has a number of lives, I suggest 3 to start with and the object is to be the last player surviving. any number more than one can play and the container is passed from one player to the next with the dice inside (being careful not to upset them of course).

To play the game the first player shakes the dice in the pot and checks the result. That player then has three choices. A. B. Lodin's Toolbox. This axe, created by Albion Armory, was designed to look like the Mastermyr carpenters axe. 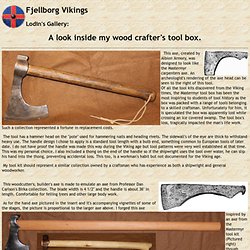 An archeologist's rendering of the axe head can be seen to the right of this tool. Of all the tool kits discovered from the Viking times, the Mastermyr tool box has been the most inspiring to students of tool history as the box was packed with a range of tools belonging to a skilled craftsman. Unfortunately for him, it is speculated the box was apparently lost while crossing an ice covered swamp. The tool box's loss, tragically impacted the man's life work. Such a collection represented a fortune in replacement costs. 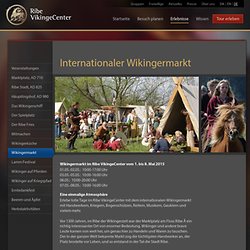 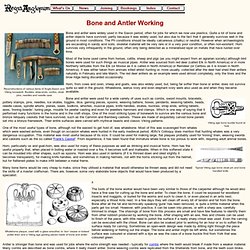 Quite a lot of bone and antler objects have survived, partly because it was widely used, but also due to the fact that it generally survives well in the ground in most conditions. The Ph conditions should be ideally calcareous (chalky) or neutral. However when archaeologists are excavating in sandy acid soils, skeletal material will be very rare or in a very poor condition, or often non-existent. Sven's Haithabureise. Es ist schwierig, im Internet vernünftige Quellen bzw. 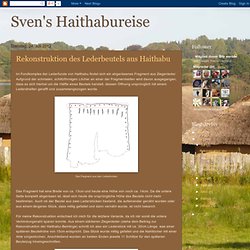 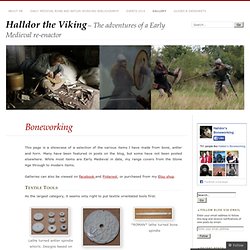 Many have been featured in posts on the blog, but some have not been posted elsewhere. While most items are Early Medieval in date, my range covers from the Stone Age through to modern items. Galleries can also be viewed on Facebook and Pinterest, or purchased from my Etsy shop. Textile Tools As the largest category, it seems only right to put textile orientated tools first. Clothing & Hair Pins. Viking Encampment on Pinterest. 70 Haithabu 13-09-2009.