Dessin. Comment dessiner des yeux réalistes [Tutoriel] 2. Becoming Moses. Wo buses will be leaving for the Imphal airport Sunday morning, one at 5:30, the other at 8:00. 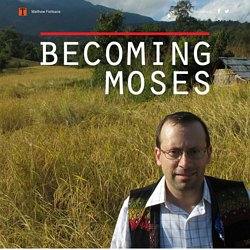 Because of Shabbat, most of the families have packed their two bags, weighed them, and locked them in a wooden shed on the temple grounds. After havdalah, the candle-lighting ceremony marking the end of the day of rest, Freund and a few companions take a walk around the block in the fading mauve light. After dinner, the community gathers for a raucous farewell party. A sound system is installed and set to loud. Families are arriving from as far as 45 minutes’ walk away. M. The Zo Peoples who live in these hills love ceremonies. In the morning Freund sleeps through the first departure. Amid the bustle, a bris is performed in the cement courtyard, on the benches of the previous night’s audience. In this, Freund owes much to his predecessor, mentor, and former partner Rabbi Eliyahu Avichail, an Israeli romantic who named the Bnei Menashe. 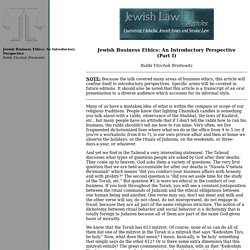 Specific areas will be covered in future editions. It should also be noted that this article is a transcript of an oral presentation to a diverse audience which accounts for its informal style. Many of us have a mistaken idea of what is within the compass or scope of our religious traditions. And yet we find in the Talmud a very interesting statement. We know that the Torah has 613 mitzvot. Let me give you a story which illustrates how this works in the business context. Part of the problem in American society - there are many, many structural problems in American society and many good points as well - is that too many of us are obsessed with asserting our rights to the fullest. Mole Dancer: Gender Inequality in Marriage in the Talmud.

Literary critic Adam Kirsch is reading a page of Talmud a day, along with Jews around the world. 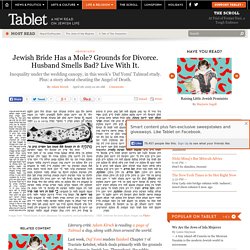 Last week, Daf Yomi readers finished Chapter 7 of Tractate Ketubot, which deals primarily with the grounds for divorce in Jewish law. Throughout, the rabbis emphasize that a marriage should be built on consideration: For instance, a husband should not use his financial authority to deprive his wife of what she enjoys, whether it is something as important as sex or as trivial as her favorite food. But what if the objectionable thing about a spouse is not his or her behavior, but his or her appearance? What if one has a physical blemish or deformity that the other finds repulsive? Ideally, we might think that love should conquer such external obstacles. There are, of course, different standards for what qualifies as a blemish in men and in women. In a man, however, minor aesthetic defects like moles do not constitute grounds for divorce.

Judaïsme. Habit. Daf Yomi: Sex With Minors, Rape, and ‘Uncovering the Nakedness’ of Sisters. Literary critic Adam Kirsch is reading a page of Talmud a day, along with Jews around the world. 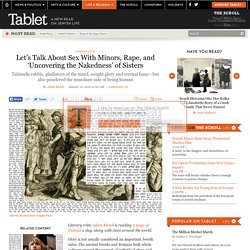 Glory is not usually considered an important Jewish value. The ancient Greeks and Romans built whole cultures around the pursuit of individual glory and eternal fame, and much of the Western ethos of competitive individualism can be traced back to those classical sources. What Natalie Zemon Davis Owes to Marriage (and Martin Guerre) The story of historian Natalie Zemon Davis, as she tells it, is largely one about the benefits that have accrued to an outsider. 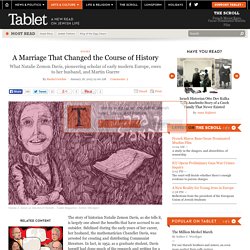 Sidelined during the early years of her career, her husband, the mathematician Chandler Davis, was arrested for creating and distributing Communist literature. In fact, in 1952, as a graduate student, Davis herself had done much of the research and writing for a pamphlet attacking the unconstitutional actions of the House Committee on Un-American Activities, which was published anonymously by the University of Michigan Council for the Arts, Sciences, and Professions. As Davis later reflected, “the sexism of the House Committee members worked to my advantage in this instance: like legal authorities in early modern Europe, they assumed that if a married couple did something together, only the husband was really responsible.”

“I came from a world of Jewish talkers. Of Jewish women talking!” That new path included a non-Jewish fiancé. Like this article?