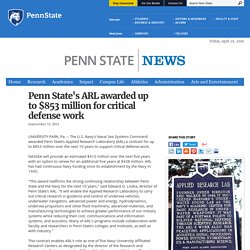 Navy's Naval Sea Systems Command awarded Penn State's Applied Research Laboratory (ARL) a contract for up to $853 million over the next 10 years to support critical defense work. NAVSEA will provide an estimated $415 million over the next five years with an option to renew for an additional five years at $438 million. ARL has had continuous Navy funding since its establishment by the Navy in 1945. "This award reaffirms the strong continuing relationship between Penn State and the Navy for the next 10 years," said Edward G.

Liszka, director of Penn State's ARL. This contract enables ARL's role as one of five Navy University Affiliated Research Centers as designated by the director of the Research and Engineering Enterprise, in the Office of the Secretary of Defense. OPEC Oil Reserves Worth 3X As Much As All Companies on All World Stock Exchanges Combined. Infographic-the-true-identity-behind-super-pacs.png 3,205×1,905 pixels. Think by Numbers » Government Spends More on Corporate Welfare Subsidies than Social Welfare Programs. Time Magazine, Vol. 152 No. 19 About $59 billion is spent on traditional social welfare programs. $92 billion is spent on corporate subsidies. 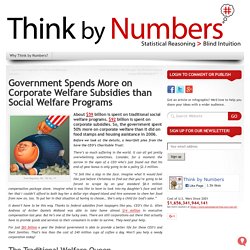 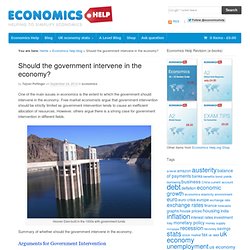 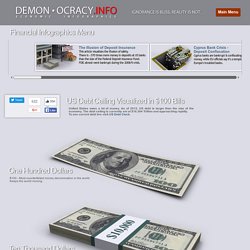 Abovet you can see the pillar of cold hard $100 bills that dwarfs the WTC & Empire State Building - both at one point world's tallest buildings. If you look carefully you can see the Statue of Liberty. The 122.1 Trillion dollar super-skyscraper wall is the amount of money the U.S. Government knows it does not have to fully fund the Medicare, Medicare Prescription Drug Program, Social Security, Military and civil servant pensions. It is the money USA knows it will not have to pay all its bills. The unfunded liability is calculated on current tax and funding inputs, and future demographic shifts in US Population. 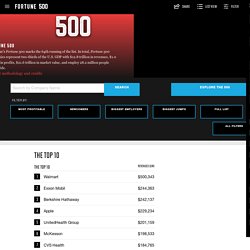 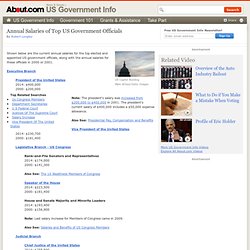