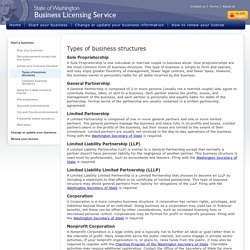 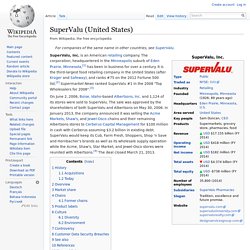 The corporation, headquartered in the Minneapolis suburb of Eden Prairie, Minnesota,[1] has been in business for over a century. It is the third-largest food retailing company in the United States (after Kroger and Safeway), and ranks #75 on the 2012 Fortune 500 list.[2] Supermarket News ranked SuperValu #1 in the 2008 "Top Wholesalers for 2008".[3] In 1870, Hugh G. Harrison provided the money for B.S. Bull and Company, a dry goods wholesaler serving Minneapolis. JW Marriott Marquis Hotel Dubai Set to Open in 2012. 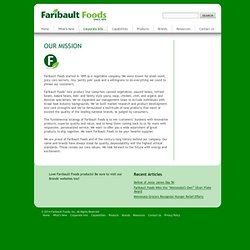 We were known for small-sized, juicy corn kernels, tiny ‘petits pois’ peas and a willingness to do everything we could to please our customers. Faribault Foods’ new product line comprises canned vegetables, sauced beans, refried beans, baked beans, kids’ and family style pasta, soup, chicken, chili, and organic and Mexican specialties. We’ve expanded our management team to include individuals with broad food industry backgrounds. We’ve built market research and product development into core strengths and we’ve formulated a multitude of new products that meet or exceed the quality of the leading national brands, as judged by consumers. The fundamental strategy of Faribault Foods is to win customers’ business with innovative products, superior quality and value, and to keep them coming back to us for more with responsive, personalized service. We are proud of Faribault Foods and of the century-long history behind our company. 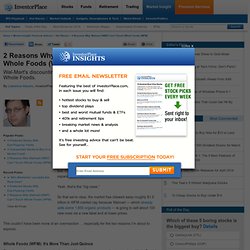 WMT is partnering with Wild Oats Market (originally bought out by Whole Foods, but the deal was nixed by the government) to lower the price on a line of organic foods in the megastore chain. At the moment, the plan rolls out about 100 products in the Wild Oats line. It’s unclear whether it will expand to others. Yeah, that’s the “big news.” So that we’re clear, the market has chewed away roughly $1.5 billion in WFM market cap because Walmart — which already sells some 1,600 organic products — is going to sell about 100 new ones via a new label and at lower prices. This couldn’t have been more of an overreaction … especially for the two reasons I’m about to express: Whole Foods (WFM): It’s More Than Just Quinoa First, the market took this move to discount 100 products as some all-out assault on Whole Foods’ market share. But you’re going to pay for it. 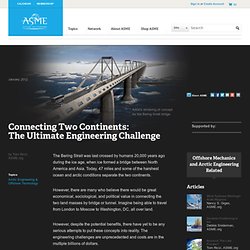 The Bering Strait was last crossed by humans 20,000 years ago during the ice age, when ice formed a bridge between North America and Asia. Today, 47 miles and some of the harshest ocean and arctic conditions separate the two continents. However, there are many who believe there would be great economical, sociological, and political value in connecting the two land masses by bridge or tunnel. Imagine being able to travel from London to Moscow to Washington, DC, all over land. However, despite the potential benefits, there have yet to be any serious attempts to put these concepts into reality. Sierra Nevada Corporation. Consolidated Steel Corporation. Consolidated Steel Corporation was an American steel and shipbuilding business. 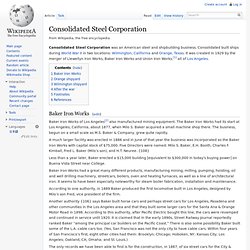