Here’s how MTL got drunk in the ’60s. Are these your grandparents? 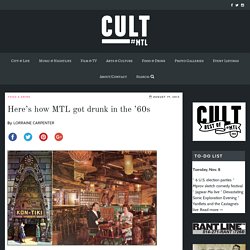 The mid-20th-century craze for Hawaiian kitsch, based largely on the boozy memories of WWII vets, obviously made its way to Quebec, where love for ’50s Americana is true blue. But many of the theme establishments it produced have come and gone over the decades, and few remain—Châteauguay has the Tahiti restaurant and Trois Rivières has the Coconut Motel, but Jardin Tiki is 514’s last-standing emporium of tacky tropicalia, tiki cocktails and so-called Polynesian grub — read our review of it here.

Tiki used to be big in Montreal. There was a Sheraton hotel in what is now Cours Mont-Royal, and it was the site of the first Kon Tiki restaurant and bar, an American chain that spread to Sheratons across the U.S., all the way back to the source, in Honolulu. Open from noon to 2 a.m., the Kon Tiki was also the site of many boozy business lunches. For more about tiki culture and its history in Quebec, check out Mai Tai online. Here’s how MTL got drunk in the ’60s. Paradis Artificiel: novembre 2011. L’autre jour, j’ai essayé en vain d’aller voir la Magie des Lanternes au Jardin Botanique. 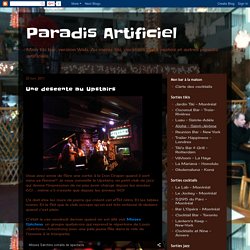 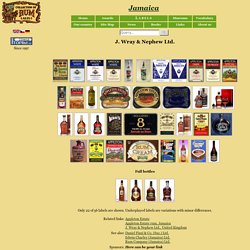 Underplayed labels are variations with minor differences. Appleton Estate is distillery owned by J. Wray & Nephew Limited. Wray & Nephew Group Limited have subsidiaries: J. It all began in the year 1825 when John Wray, a wheelwright living in the parish of St. It was beside the Theatre Royal that John Wray set up shop, and he called it appropriately, “The Shakespeare Tavern”.

The John. Just blocks from the masses of visiting music fans who flock to Frenchmen Street, The John remains a popular outpost for locals. 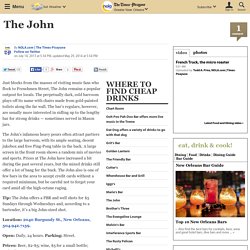 The perpetually dark, cold barroom plays off its name with chairs made from gold-painted toilets along the far wall. The bar’s regulars, however, are usually more interested in sidling up to the lengthy bar for strong drinks — sometimes served in Mason jars. The John’s infamous heavy pours often attract partiers to the large barroom, with its ample seating, decent jukebox and free Ping-Pong table in the back. A large screen in the front room shows a random mix of movies and sports. Mark Mywords' Walls of Voodoo (updated 1/20/13) Results for Bar. Rattan Anything - Harvey Schwartz. Dsc_0083.jpg (JPEG Image, 2907 × 1631 pixels) - Scaled (35%) 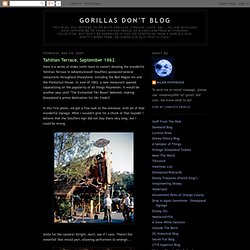 Showing the wonderful Tahitian Terrace in Adventureland! Stouffers sponsored several restaurants throughout Disneyland, including the Red Wagon Inn and the Plantation House. In June of 1962, a new restaurant opened capatalizing on the popularity of all things Polynesian. It would be another year until "The Enchanted Tiki Room" debuted, making Disneyland a prime destination for tiki freaks! In this first photo, we get a fine look at the entrance, with all of that wonderful signage. Smile for the camera! Now that's more like it!

Looks like this solo dancer is doing something quite a bit more engergetic than the graceful hula dance. I have a few more photos from the series, which you'll see in a few days. Trip Report: Adventures in Adventureland! When my friends joined me in the park, it was a no-brainer as to what we should do first: The Enchanted Tiki Room! 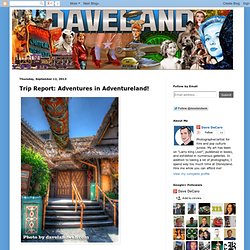 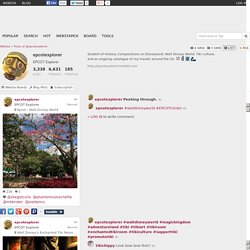 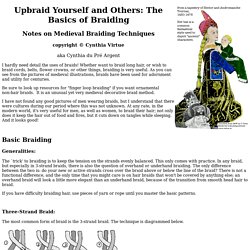 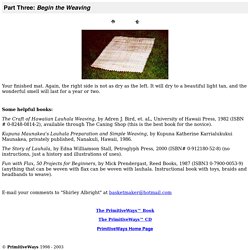 Again, the right side is not as dry as the left. It will dry to a beautiful light tan, and the wonderful smell will last for a year or two. Some helpful books: Walt disney's wonderful world of color. Annual Passholder Event, Soundsational Parade Discussion Pannel. Google Image Result for. Drone provides Aerial Video of Avatar Construction at Disney’s Animal Kingdom. Update: The drone owner has decided to take down his channel after receiving a lot of blow-back. 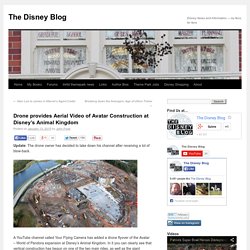 A YouTube channel called Your Flying Camera has added a drone flyover of the Avatar – World of Pandora expansion at Disney’s Animal Kingdom. In it you can clearly see that vertical construction has begun on one of the two main rides, as well as the giant cliff/wall that will hide the show buildings from the main guest portion of the land. If you look at the image above, the the large cement slab with what looks like a pool is expected to eventually house the indoor/outdoor boat attraction that will take you into the bio-luminescent night-time world of the planet Pandora. The build at the top of the image will house four theaters with motion platforms that will take you flying over the planet. If you look close in the upper right you can see some of the foundations that have been laid to hold the giant ‘floating rocks’ that the concept art made famous.

You will never see downtown L.A. the same way again! This 6-hour walking tour (we’ll ride on an AIR CONDITIONED bus from location to location) begins at 11am sharp, outside, in front of the main entrance of Union Station, and ends at 5PM, also at Union Station located at 800 N. Alameda, Los Angeles, 90012. Tiki on Pinterest. Gosling's Rum - Exporters of Gosling's Black Seal, Gold Rum and Old Rum. TIKI's Lamps at Lazy Meadow Motel. Check out the used CAT T120c forklift currently available!

Tiki Hangover: Unearthing the False Idols of America’s South Seas Fantasy. Living the Tiki lifestyle once conjured the gentle sound of distant waves and lilting ukuleles, the rustic comforts of a poolside hammock beneath swaying palms. Those drawn to this Polynesian fantasy decorated their living rooms with bamboo furniture and learned the steps to native dances, while cultivating a taste for exotic foods and sweet rum cocktails. In the mid-20th century, such tropical trends offered a viable escape for those tired of the constraints of capitalism and Western religious morals: At its heart, American Tiki worship reflected a longing for life outside the stressful confines of urban America, a desire to connect with the majesty of nature, as well as the baser pleasures of food, drink, music, and sex.