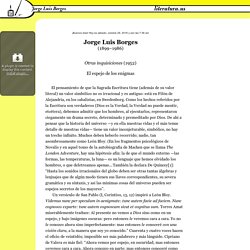 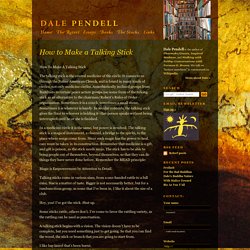 It comes to us through the Native American Church, and is found in many kinds of circles, not only medicine circles. Anarchistically inclined groups from Buddhists to certain peace action groups use some form of the talking stick as an alternative to the chairman/Robert’s Rules of Order organization. Sometimes it is a conch, sometimes a small stone.

Sometimes it is whatever is handy. Talking stick - Wikipedia. The talking stick, also called a speaker's staff,[1] is an instrument of aboriginal democracy used by many tribes, especially those of indigenous peoples of the Northwest Coast of North America. 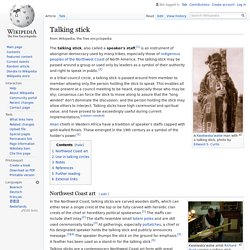 The talking stick may be passed around a group or used only by leaders as a symbol of their authority and right to speak in public.[2] In a tribal council circle, a talking stick is passed around from member to member allowing only the person holding the stick to speak. This enables all those present at a council meeting to be heard, especially those who may be shy; consensus can force the stick to move along to assure that the "long winded" don't dominate the discussion; and the person holding the stick may allow others to interject. Talking sticks have high ceremonial and spiritual value, and have proved to be exceedingly useful during current implementations.

[citation needed] 6 Signs You May Be an Infinite Player ~ Fractal Enlightenment. “What will undo any boundary is the awareness that it is our vision, and not what we are viewing, that is limited.” ~ James P. 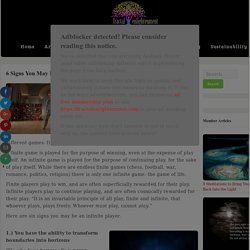 Carse In his book Finite and Infinite Games, James P. Carse demonstrates a way of looking at the world that is truly unique. How to Practise Non-Duality ~ Fractal Enlightenment. How to Instantly Gamify Your Way to Productivity — Brian Duffy. Combining these two simple tricks just might snap you out of the paralysis of procrastination. 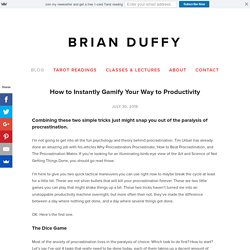 I’m not going to get into all the fun psychology and theory behind procrastination. Tim Urban has already done an amazing job with his articles Why Procrastinators Procrastinate, How to Beat Procrastination, and The Procrastination Matrix. If you’re looking for an illuminating birds-eye view of the Art and Science of Not Getting Things Done, you should go read those. I’m here to give you two quick tactical maneuvers you can use right now to maybe break the cycle at least for a little bit. 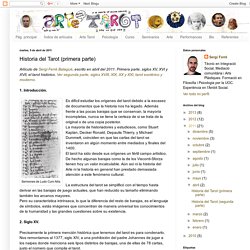 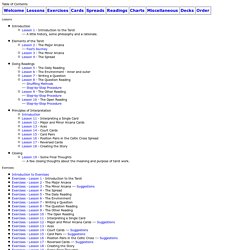 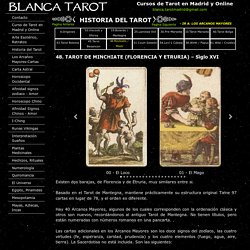 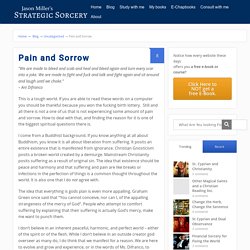 We are made to fight and fuck and talk and fight again and sit around and laugh until we choke.” – Ani Difranco This is a tough world. Treatise on The Quintessence of Wine - Vol. 2 No. 3 - Caduceus: The Hermetic Quarterly. I Introduction To begin with, take in the Name of God clear Rhinish wine, or another nice and clear wine. 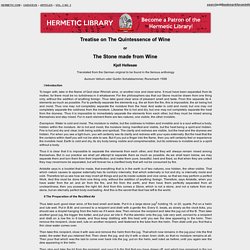 How to Practice Naikan Reflection. The Three Questions Naikan reflection is based on three questions: What have I received from __________ ? Magical practice: A discussion with Dale Pendell « Dreamflesh. This is a transcript of a small discussion with botanist-poet Dale Pendell, a long-time practitioner of Zen Buddhism and the occult, a student of the legendary intellectual Norman O. Brown, and—as they say—a graduate of Dr. Hofmann. It took place at the World Psychedelic Forum in Basel, Switzerland, on 23rd March 2008 (read my review). A small group of people who’d just attended Dale’s talk on Zen and psychedelics gathered round a table in the busy foyer, and Dale created a focused bubble of attentiveness with his measured, colourful discourse.

You can also download the full MP3 (65MB). Ten Steps To An Extraordinary Life. Touch the art We all want to know who we are, what makes us unique and how we can succeed at the game of life. So our ten steps guide you from discovering your potential to realizing it out in the real world. They outline a step by step process for creating your destiny and winning at the game of life. There is nothing magical about these ten steps -- just as there is nothing magical about a set of winning moves in chess or how the notes are arranged in Beethoven's 5th Symphony.

In other cases, though, it’s necessary or useful to get a more detailed view of the situation, or to see how specific issues are affected by the pattern of forces at work in the reading. Here the figures are read not in terms of their “heredity” but in terms of their placement on the twelve geomantic houses. These twelve houses, like so much else in geomancy, come ultimately out of astrological lore, and like the houses of an astrological chart they serve to map out the parts of human life which are affected by one or another combination of forces in the reading.

20 Ways to Pray for the Holy Souls in Purgatory. Medieval Geomancy: Geomancy Step-by-Step. Casting the Points The first step is usually called "casting" or "sowing" the points. In this step, the geomancer draws sixteen lines of points, from right to left, while concentrating on the question he or she wants answered. Some treatises advise the geomancer to pray before casting the points. 7 keys to unlock the Tarot de Marseille. Say you’ve just ventured your first few steps onto the Tarot de Marseille path. Perhaps you’re coveting one of those Top 9 decks or an Ancient Italian. But how to read Tarot de Marseille? Specially for The Queen’s Sword Paul Richard – worth decades of tarot & Marseille knowledge – shares his secrets on how to become a TdM-expert in 7 ways! The Tarot de Marseille (TdM), is a tarot of mystery, fascination, and unfailing wealth and power. It can seem undecipherable, an enigma, a relic of a past, more primitive era.

KEY 1: ZEN MIND The first and most important step is simply to forget. The Sphinx Estate. The Language of Birds. The language of the birds. Before focusing directly on the subject at hand, let us review the history. The Law of Requisite Variety. Kartendecks. Organizational Biology & Other Thoughts. The following page is the “director’s cut” for an article published in the online version of the Financial Management Institute’s eJournal (January, 2016); this article can be downloaded here (copyright restrictions apply): PDF: Antifragile Strategic Planning (FMI Jan 2016). Which one should you read? The FMI version reads better and was better edited. Becoming Antifragile: How to Prepare Yourself for Chaos. Strategic thinking. Strategic thinking is defined as a mental or thinking process applied by an individual in the context of achieving success in a game or other endeavor.

As a cognitive activity, it produces thought. When applied in an organizational strategic management process, strategic thinking involves the generation and application of unique business insights and opportunities intended to create competitive advantage for a firm or organisation.[1][2][3] It can be done individually, as well as collaboratively among key people who can positively alter an organization's future. Group strategic thinking may create more value by enabling a proactive and creative dialogue, where individuals gain other people's perspectives on critical and complex issues. This is regarded as a benefit in highly competitive and fast-changing business landscapes.[4][5][6] Overview[edit] Strategic thinking vs. strategic planning[edit] In the view of F.