How the Bitcoin protocol actually works. Many thousands of articles have been written purporting to explain Bitcoin, the online, peer-to-peer currency. 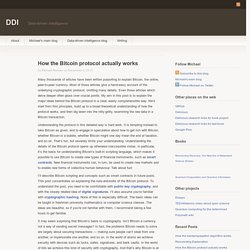 Most of those articles give a hand-wavy account of the underlying cryptographic protocol, omitting many details. Even those articles which delve deeper often gloss over crucial points. My aim in this post is to explain the major ideas behind the Bitcoin protocol in a clear, easily comprehensible way. We’ll start from first principles, build up to a broad theoretical understanding of how the protocol works, and then dig down into the nitty-gritty, examining the raw data in a Bitcoin transaction. Understanding the protocol in this detailed way is hard work.

I’ll describe Bitcoin scripting and concepts such as smart contracts in future posts. 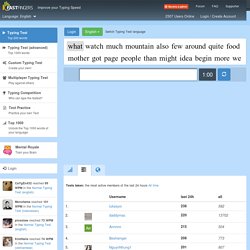 Please <a href=" Javascript</a></p><p> Error or Bug? Try reloading the page by pressing "CTRL+R", this might fix it! An error occured. Unshorten any URL - unshort.me. Ebook - List of freely available programming books. An Introduction to Graphviz via R. Kelly’s “Trapped in the Closet” Hip Hopera : Rob's Blog. As our world becomes more connected it has become of the utmost importance to clearly and easily visualize the structures that represent the modern digital age: the graph. 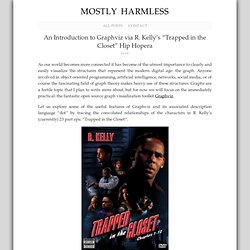 Anyone involved in object oriented programming, artificial intelligence, networks, social media, or of course the fascinating field of graph theory makes heavy use of these structures. Graphs are a fertile topic that I plan to write more about, but for now we will focus on the immediately practical: the fantastic open source graph visualization toolkit Graphviz. Let us explore some of the useful features of Graphviz and its associated description language “dot” by tracing the convoluted relationships of the characters in R. Kelly’s (currently) 23 part epic “Trapped in the Closet”. Like every other web tutorial I will solipsistically assume you are using the same OS I am, Ubuntu. 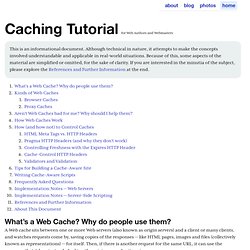 Although technical in nature, it attempts to make the concepts involved understandable and applicable in real-world situations. Because of this, some aspects of the material are simplified or omitted, for the sake of clarity. If you are interested in the minutia of the subject, please explore the References and Further Information at the end. What’s a Web Cache? A Web cache sits between one or more Web servers (also known as origin servers) and a client or many clients, and watches requests come by, saving copies of the responses — like HTML pages, images and files (collectively known as representations) — for itself. 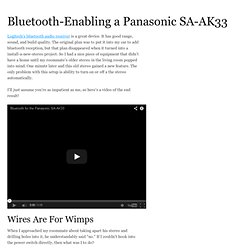 It has good range, sound, and build quality. The original plan was to put it into my car to add bluetooth reception, but that plan disappeared when it turned into a install-a-new-stereo project. So I had a nice piece of equipment that didn’t have a home until my roommate’s older stereo in the living room popped into mind. One minute later and this old stereo gained a new feature. The only problem with this setup is ability to turn on or off a the stereo automatically. I’ll just assume you’re as impatient as me, so here’s a video of the end result! Wires Are For Wimps When I approached my roommate about taking apart his stereo and drilling holes into it, he understandably said “no.”

Infrared, that’s what. Blind Reverse Engineering I was lost without a known-good source of infrared commands. 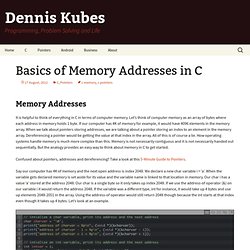 Let’s think of computer memory as an array of bytes where each address in memory holds 1 byte. If our computer has 4K of memory for example, it would have 4096 elements in the memory array. When we talk about pointers storing addresses, we are talking about a pointer storing an index to an element in the memory array. Dereferencing a pointer would be getting the value at that index in the array. Confused about pointers, addresses and dereferencing? Say our computer has 4K of memory and the next open address is index 2048. 40+ Super Secret OS X Lion Features and Shortcuts. OS X Lion has now been around long enough for us all to dig in and really find some interesting functionality that is either completely hidden or just enough below the service that many users don’t even know it exists. 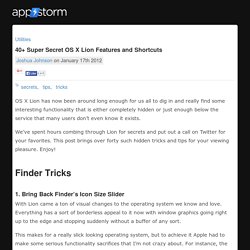 We’ve spent hours combing through Lion for secrets and put out a call on Twitter for your favorites. This post brings over forty such hidden tricks and tips for your viewing pleasure. Enjoy! Finder Tricks.