Paper.li - Collect great content. The Artworks Elephant & Castle, London - Creative Hub. Rewiring the Brain to Heal. Neuroscientists estimate that it can take as little as a tenth of a second to notice a threat—an aggressive face, for example, but much longer to recognize something pleasant. 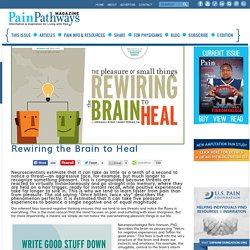 This is compounded because threats are reacted to virtually instantaneously and go straight into memory, where they are held on a hair trigger, ready for instant recall, while positive experiences take far longer to sink in. This is why we tend to learn faster from pain than from pleasure. The old saying “Once bitten, twice shy” describes the phenomenon perfectly. It is estimated that it can take five pleasant experiences to balance a single negative one of equal magnitude.

Our inherent bias toward negative thinking ensures that we tend to see threats and notice the ﬂaws in everything. Neuropsychologist Rick Hanson, PhD, describes the brain as possessing “Velcro for negative experiences and Teﬂon for good ones.” Whenever we are touched by another or feel genuinely loved or needed, oxytocin is released. CNET. Brain Pickings – An inventory of the meaningful life. Breathe New Life Into Your Classic Old iPod With These Top Tips. We’ve all done it. 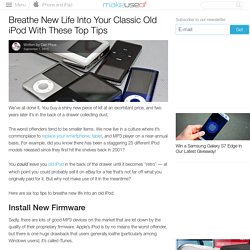 You buy a shiny new piece of kit at an exorbitant price, and two years later it’s in the back of a drawer collecting dust. The worst offenders tend to be smaller items. We now live in a culture where it’s commonplace to replace your smartphone, tablet, and MP3 player on a near-annual basis. For example, did you know there has been a staggering 25 different iPod models released since they first hit the shelves back in 2001? You could leave you old iPod in the back of the drawer until it becomes “retro” — at which point you could probably sell it on eBay for a fee that’s not far off what you originally paid for it. Here are six top tips to breathe new life into an old iPod.

Install New Firmware Sadly, there are lots of good MP3 devices on the market that are let down by the quality of their proprietary firmware. Depending on who you speak to, iTunes is either the greatest or worst music management software in existence. Replace the Battery Use it as a Portable Hard Drive. Live Dates — Jeremy Hardy. Jeremy Hardy Live Dates Share this: The official website of Jeremy Hardy © 2016 | All rights reserved website by eltonic. 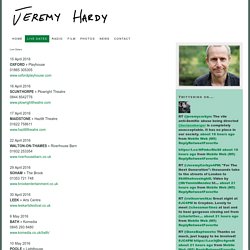 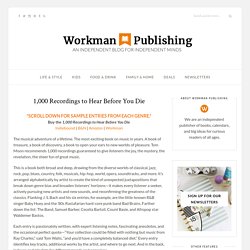 *Buy the 1,000 Recordings to Hear Before You DieIndiebound | B&N | Amazon | Workman The musical adventure of a lifetime. The most exciting book on music in years. A book of treasure, a book of discovery, a book to open your ears to new worlds of pleasure. Tom Moon recommends 1,000 recordings guaranteed to give listeners the joy, the mystery, the revelation, the sheer fun of great music. 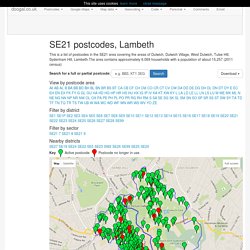 Arnold & Henderson. Converted from the old school bike shed, Rochelle Canteen looks out onto the grassy playground and the trees of Arnold Circus beyond. 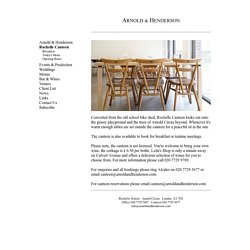 Whenever it's warm enough tables are set outside the canteen for a peaceful sit in the sun. The canteen is also available to book for breakfast or teatime meetings. Please note, the canteen is not licensed. You're welcome to bring your own wine, the corkage is £ 6.50 per bottle. Leila's Shop is only a minute away on Calvert Avenue and offers a delicious selection of wines for you to choose from.