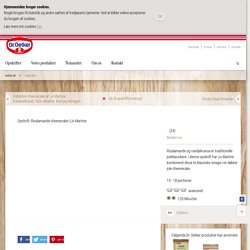 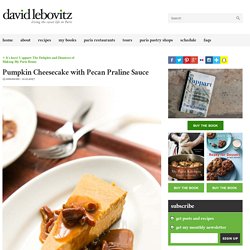 And that only means one thing: time to start thinking about the holiday baking. In Paris, bakery windows fill up with Bûches de Noël (Yule log cakes) and bourriches (wooden crates) of oysters are piled up at the markets. The chocolate shops are crammed with people, buying multiple boxes as gifts, and people splurge on caviar and Champagne, one of the few things that go on sale in France during the holidays.

One thing you don’t see is the use of pumpkin in desserts. A tart or pie (or ice cream) made of squash might sound funny, especially to non-Americans, but helps to remember that pumpkins, and other squash, are technically fruit. To get that last image out of your mind, I present pumpkin cheesecake with a pecan praline sauce, that has nothing not to like about it. Bourbon pumpkin cheesecake. My sharp-eyed husband caught this bourbon pumpkin cheesecake recipe while I was — typically — flipping through a Gourmet magazine last year. 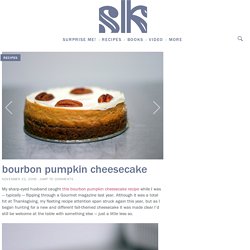 Although it was a total hit at Thanksgiving, my fleeting recipe attention span struck again this year, but as I began hunting for a new and different fall-themed cheesecake it was made clear I’d still be welcome at the table with something else — just a little less so. Like any good newlywed, last year I made two cakes — one for the family we would spend the afternoon with, and one for the family that had reserved our evening shift. Deluxe Cheesecake Recipe - NYT Cooking. Alabama Lemon ‘Cheese’ Cake Recipe - NYT Cooking. Dulce de leche cheesecake squares – smitten kitchen. Dulce de leche, where have you been my whole life? 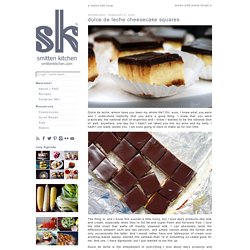 Oh, sure, I knew what you were and I understood implicitly that you were a good thing. I knew that you were practically the national dish of Argentina and I knew I wanted to be the national dish of, well, anywhere, one day but I hadn’t yet taken you into my arms and my belly. I hadn’t yet really tasted you. I am sooo going to have to make up for lost time. The thing is, and I know this sounds a little funny, but I love dairy products–like milk and cream, especially when they’re full fat and super-fresh and hormone free. Baked dulce de leche cheesecake with toffee shards. 11 Excuses to Bake a Cheesecake. New York Cheesecake. Desserts 3 Ingredient Souffle Cheesecake aka Japanese Cotton Cheesecake. Name: Japanese-Cotton-Cheesecake.jpg Views: 8212 Size: 57.2 KB ID: 14268" class="align_right size_medium" />I like "Easy" recipes. 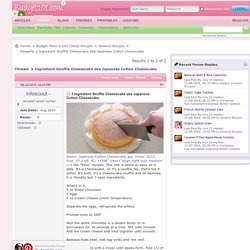 This one is about as easy as it gets. It's a Cheesecake, no it's a soufflé. No, that's not it either. It's both, it's a Cheesecake soufflé and be damned, it is literally just 3 easy ingredients. What's in it: 4 oz White Chocolate 3 Eggs 4 oz Cream Cheese (room temperature) Separate the eggs, refrigerate the whites.

Preheat oven to 350F Melt the white chocolate in a double boiler or in microwave for 30 seconds at a time. Remove from heat, add egg yolks and mix well. How to Make Cheesecake by Avoiding These Common Mistakes - Bon Appétit. A sweet and creamy cheesecake is the stuff dreams are made of, but this classic baked good can be intimidating for home cooks. 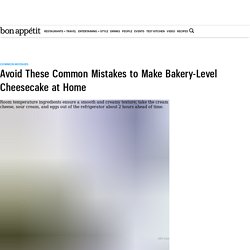 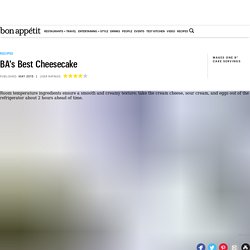 Pulse graham crackers in a food processor until fine crumbs form (you should have about 2 cups). Add raw sugar and salt and pulse just to combine. Add butter and pulse until mixture is the consistency of wet sand. Transfer mixture to springform pan and, using a measuring cup, press crumbs firmly onto bottom and 2" up sides of pan. Deluxe Cheesecake Recipe. Gluten-Free Hazelnut Cheesecake With Salted Caramel Glaze Recipe. Chai-Spiced Cheesecake with Ginger Crust Recipe. Crust Spray 9-inch-diameter springform pan with 3-inch-high sides with nonstick spray. 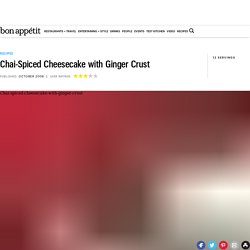