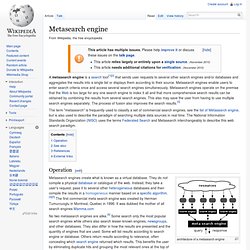 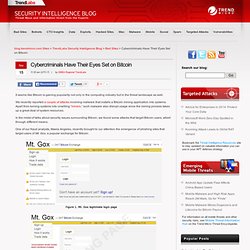 We recently reported a couple of attacks involving malware that installs a Bitcoin mining application into systems. Apart from turning systems into unwilling “miners,” such malware also disrupt usage since the mining process takes up a great deal of system resources. In the midst of talks about security issues surrounding Bitcoin, we found some attacks that target Bitcoin users, albeit through different means.

One of our fraud analysts, Maela Angeles, recently brought to our attention the emergence of phishing sites that target users of Mt. Gox, a popular exchange for Bitcoin. Seeing this kind of threat, one cannot help but think that a similar attack was probably used to compromise a certain Bitcoin account, which later led to the drop in the Bitcoin price from US$17.50 to merely cents. Anonymous networks. Anonymity. Illegal. Darknet. Hacking. Tools. Secret-Internet. The Silk Road. Silk road. 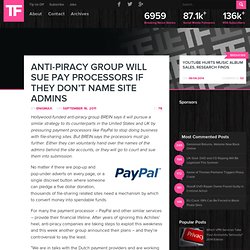 But BREIN says the processors must go further. Either they can voluntarily hand over the names of the admins behind the site accounts, or they will go to court and sue them into submission. No matter if there are pop-up and pop-under adverts on every page, or a single discreet button where someone can pledge a five dollar donation, thousands of file-sharing related sites need a mechanism by which to convert money into spendable funds. For many the payment processor – PayPal and other similar services – provide their financial lifeline. After years of ignoring this Achilles’ heel, anti-piracy companies are taking steps to exploit this weakness and this week another group announced their plans – and they’re controversial to say the least. The idea isn’t new. Torrent sites. p2p. Virtual computing. Freeware. Freeware. GIMP Resources. GIMP. GIMP. Graphic/Web Design. 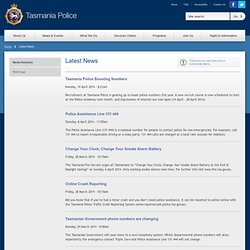